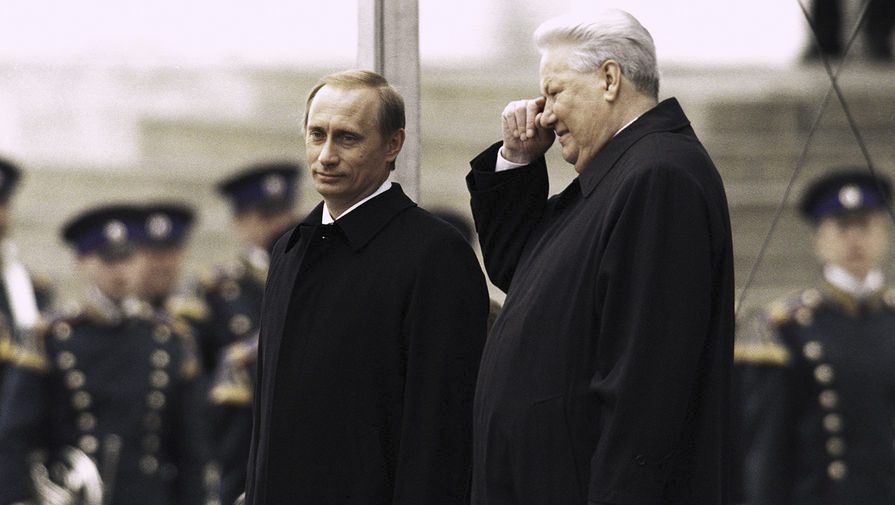 By securing victory in a national vote on constitutional changes, Vladimir Putin could now remain president of Russia until 2036 if he chooses to stand again. After 20 years in power, the narrative of Russia’s chaotic 1990s remains core to Putin’s legitimacy as the leader who restored stability.

Although the decade still divides public opinion, what’s not in doubt is that it was a dangerous and exciting period. The ambiguity of the 90s is summed up by the then-popular Russian word, bespredel, the title of a 1989 prison drama meaning anarchic freedom and unaccountable authority.

At the time, Russia’s turbulent post-Soviet transition was seen as a lurid sideshow to a stable post-cold war west. A generation later, the uncertainties of that period have a wider resonance than they did at the time.

By Adrian Campbell,University of Birmingham

Demise of the democrats

The 1990s began with the Soviet Union’s first multiparty elections in March 1990 when Boris Yeltsin emerged as leader of Russia. It ended, punctually, on December 31, 1999, when Yeltsin resigned in favour of Putin, his designated successor.

The decade included two failed coups in 1991 and 1993, and the abolition of both the ruling Communist Party and the USSR. Massive economic dislocation occurred as Soviet economic ties were severed, a market economy was created and shock therapy accompanied by mass privatisation.

The social impact was immense. Life expectancy fell, with up to five million excess adult deaths in Russia in 1991-2001, birth rates collapsed and both of these trends were compounded by widespread crime and trafficking. These negative effects were concentrated in periods of economic crisis in 1991-94 and 1998-99.

Sharply rising inequality and the emergence of a new wealthy class, including some leading reformers, meant that the term “democrat” had become a term of abuse as early as 1992.

My own research from that period shows how the concentration of power was a trend right from the beginning of the reforms. It was from part of the reform movement itself that the style of government associated with Putin emerged.

I arrived in St Petersburg in 1991, expecting to study the conflict between democratic and communist ideologies. Instead, I found that the conflict was between two groups of reformers – those who supported strong executive rule and those in favour of representative or parliamentary rule. It was a re-match of the 19th century Russian debate between protagonists of state and society. In both cases it was the statists who won.

For advocates of strong executive rule, such as the leading reformer and mayor of St Petersburg, Anatoly Sobchak – under whom Putin served as deputy – elected councillors were an obstacle to efficient governance.

All reformers united in opposing the attempted coup by hardline Soviets in August 1991, but from then on the split in the reform camp between the advocates of executive and representative powers grew wider. It culminated in October 1993, in a brief armed conflict between president and parliament. The parliamentary forces were mostly anti-liberal nationalists, but they were also supported by councils. Among them was the reformer-led St Petersburg council, then deep in a legal conflict with Sobchak, its former chair, over what councillors saw as his excessive concentration of power.

Yeltsin ordered his forces to fire on the parliament to quell the attempted coup. With parliament defeated, most regional and city councils across the country were dissolved and replaced by assemblies with reduced powers.

The conflict between Sobchak and his former allies continued until his death in 1999. By then his former deputy, Putin had reached the apex of executive power at national level taking many of Sobchak’s St Petersburg team to form the core of his Kremlin administration.

Concentration of power at all levels of the hierarchy meant a more intensive zero-sum struggle to win it, rather than the compromises inherent to parliamentary systems. Higher stakes meant aggressive mobilisation of media for an information war became a feature of 1990s electoral politics at regional level, following the pattern of the 1996 presidential election.

By then, the corruption associated with privatisation had made Yeltsin and the reformers unpopular – and many feared the communists would return to power. The democrats had to resort to desperate measures. Every possible resource was mobilised to ensure that Yeltsin was re-elected – including deals with powerful oligarchs with large media empires. The communists were defeated but the price was endemic cynicism about the democratic process.

The Yeltsin presidency remained beholden to Russia’s regional governors and the oligarchs. It fell to Putin to curtail the powers of these groups, campaigning in 2000 under the slogan of “the dictatorship of law”. That such a slogan could have popular support shows the degree to which the public had become disillusioned in the late 1990s. However, the direction towards concentration of power had been set almost a decade before Putin was elected president.

Russia’s reformers of the 90s largely achieved the irreversible economic change they wanted. They were less successful in creating a positive narrative for the new Russia. Reform had seemed to be based on the idea that Russia needed to learn as much as possible from the west. Over time, disillusion with this idealised view of the west grew and public opinion became more nationalistic.

By the late 1990s, nationalism was both a threat and an opportunity. As in the era of Putin’s reputed role model, Tsar Alexander III in the late 19th century, the policy appeared to be for nationalism to provide the state with an ideology while centralisation would contain it from getting out of hand. The new constitutional changes Putin has now introduced continue this dual path of greater concentration of power and emphasis on national identity and sovereignty – and both have their origins in the early 1990s.

Reading time: 5 minutes
In the shadow of the pyramids of Giza, lie the tombs of the courtiers and officials of the kings buried in the far greater structures. These men and women were the ones responsible for building the pyramids: the architects, military men, priests, and high-ranking state administrators. The latter were the ones who ran the country and were in charge of making sure that its finances were healthy enough to construct these monumental royal tombs that would, they hoped, outlast eternity. 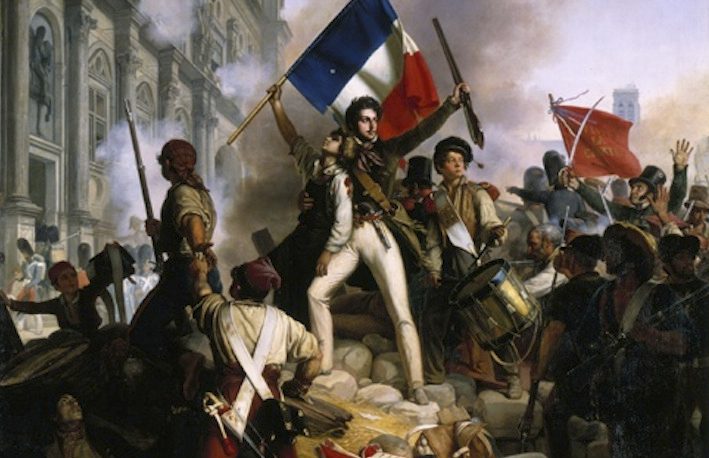 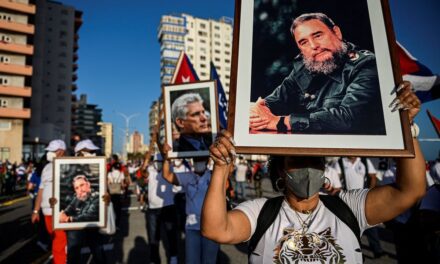