Romania’s geographical location on the eastern side of Europe meant that it always had its fair share of conflict. By the end of the 19th century it seemed like things were finally about to take a positive turn, after ruler Alexandru Ioan Cuza managed to unite the regions of Wallachia and Moldavia under one flag, into a nation that will eventually be recognized as Romania.

Almost two decades later, in 1877, Romania declared its independence from the Ottoman Empire, after centuries of resisting their constant attempts of assimilating its lands. Although it was a huge step forward for the Romanian people, it came with a caveat, as the only way of protecting this fragile independence was by striking an alliance in 1883 with the Austro-Hungarian Empire, who had earlier conquered the historically Romanian land of Transylvania.

Despite it being a huge compromise and leaving a huge chunk of Romania’s land and population in the hands of the Austro-Hungarians, the alliance was absolutely crucial for multiple reasons. Aside from keeping the Ottomans at bay, it was also meant to deter the ever-expansionist goals of Russia.

After the Great War started and the Triple Alliance, the coalition that included Austro-Hungary, Germany, and Italy, attacked Serbia, there was great pressure on Romania to join the alliance and help its war efforts. However, it was not obligated to do so, as the 1883 alliance stipulated that Romania was only obligated to offer military aid to the Austro-Hungarian Empire for defensive reasons. Given that the Triple Alliance was the one initiating the conflict, it was free to choose its own path.

This proved to be much harder than it first seemed, as public opinion was deeply divided. Romania’s king, Carol the First, was of Germanic ethnicity and naturally favored entering the war along with the Triple Alliance, but most political figures at the time insisted that the country remained neutral, for the time being.

What followed was a tumultuous time for Romania’s political class, divided between joining the Alliance and staying neutral. Given the complicated diplomatic context, staying neutral was still widely seen as the wise choice, but the pro-German sentiment was strong and widely supported by press propaganda.

This video gives an excellent overview of how it all unfolded.

The End of Neutrality

Faced with arguably one of the toughest decisions in its history, Romania was still deeply divided in the first two years after the war had started. To put it simply, an alliance with the triple Alliance meant that Transylvania will likely never be reunited with Romania, but not taking a stand against the Triple Entente, which consisted of France, Russia, and Great Britain, would leave Romania’s Eastern territories vulnerable to the threat posed by the Russian Empire’s expansionist desires. A bad decision could have meant that Romania would lose both its Western and its Eastern territories.

By 1916, Romania had vastly improved its military and it was widely believed that it had the power to tip the scale for one side or the other. This put the country in a privileged position, but action needed to be taken quickly for this favorable context to be taken advantage of. In a bold but difficult move, Romania missed the most favorable moment for entering the war and made it clear to the Triple Entente that an alliance was only possible if Russia agreed in writing that Romania’s sovereignty would be fully respected should they win the war.

This video covers Romania’s entry into the war.

After convincing The Russian Empire to agree to this, Romania finally entered the war, on the side of Russia, Great Britain, and France, by declaring war on the Austro-Hungarian Empire in August 1916. What followed were two tumultuous years, with Romania fighting hard to push the front to the West and conquer Transylvania.

The lowest point came in early 1918, when Russia’s Bolshevik Revolution and Communist takeover made it exit the war and therefore abandon its Romanian allies, making Romania sign a very one-sided peace treaty with allied enemies Germany, Austro-Hungary, Bulgaria, and Turkey. The treaty gave away huge parts of Romania’s territory, the rights to the country’s oil exploitations, and total control of the Danube.

Despite 1918 initially looking like a dark year for Romania, it turned out to be arguably the best in its history. By autumn, although the peace treaty had eliminated the country from the war, France, Great Britain, and their allies, which now included the U.S., had managed to decisively weaken their enemies’ resolve, making Romania re-enter the war for the final push.

Having entered the war after signing the treaty with Russia, Romania not only joined the side that would ultimately win it, but also made sure that its Eastern territories could not be annexed by the Communists after the war. This diplomatic masterstroke made Romania a huge winner in the post-war negotiations, having managed to fully unify all Romanian territories by adding Transylvania and keeping its Moldavian territories. On the 1st of December in 1918, in the Romanian town of Alba Iulia, the treaty that made Transylvania officially a part of Romania was signed. Nowadays this is Romania’s national day, as it celebrated Romania’s full unification and the beginning of one of the most prosperous periods in its history, which would come to an abrupt end after World War II.

This video shows how Romania’s territory expanded and contracted over the period.

These are some good podcasts that cover the Romanian experience in WW1.

Reading time: 6 minutes
The Woman King is a big-budget Hollywood movie that has been anticipated since 2018, when US star Viola Davis was announced as the lead in the story of the “amazons” of Dahomey. Rising South African star Thuso Mbedu also takes a key role in the film, which has premiered at the Toronto International Film Festival and is heading to cinemas worldwide. 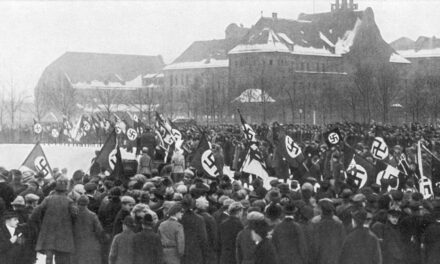 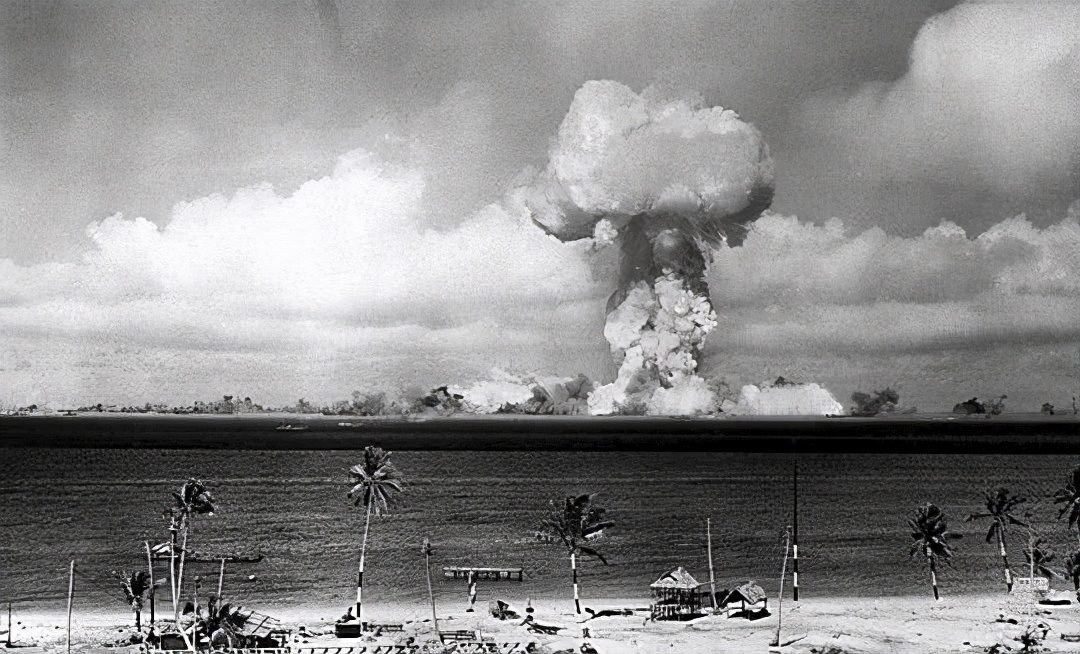