These prehistoric American cultures: (listed in order of their appearance in the archaeological record) the Archaic, Woodland, Adena, Hopewell, Mississippian, and Fort Ancient, began building mounds around 3500 BCE, long before the first pyramid was constructed in Egypt.

By transporting millions of cubic feet of earth using only woven baskets, mounds were made into shapes of cones, rectangles, squares, circular plateaus, and animal figures – like the famous serpent mound in Ohio.

The purpose of these mounds ranged from burial and religious ceremony to residence for the elite.

It’s impossible to know how many mounds have stood across the U.S. because many have been lost to looting, agriculture, and the slow wear of erosion.

Because mound-building cultures did not have a system of writing that we know of, our current knowledge has been deduced from archaeological excavations and the artifacts retrieved.

The Mississippian Metropolis of Cahokia

The largest pre-historic earthen construction is Monks Mound, erected by the Mississippian culture of mound-builders in modern-day Collinsville, Illinois where it still stands today.

Monks Mound was the epicenter of the settlement of Cahokia, the largest pre-Columbian city north of Mexico. At its peak in 1050 CE Cahokia boasted a population of 15,000 to 20,000 inhabitants, around the size of London at the time.

Archaeologists have discovered that, curiously, Cahokia did not start as a village that grew slowly over time. Rather, it was meticulously designed, quickly built, and populated by immigrants to the area.

Yet ‘why’ this complex, ceremonial city, marked by advanced political and economic hierarchy, was established so quickly remains unclear.

Cahokia covered a 6-9 mile radius and some of its more impressive features included:

After only 200 years, the mighty Mississippian metropolis of Cahokia began its decline.

The population began to trickle out of the city around 1250 CE and Cahokia stood abandoned by 1350 CE, 200 years before Spanish explorer, Hernando de Soto would reach the area.

‘Why’ the people of Cahokia left the city is a topic for continued investigation. Experts suspect internal socio-political conflict and a strain on local resources.

Why Such Little Recognition?

Despite being one of the only large-scale archaeological sites in the United States, few people have heard of Cahokia and Monks Mound, including those living right next door.

The Native American’s rich mound-building history was obscured by their European settlers’ ethnocentrism.

The settlers refused to believe that the same Native Americans they were subjugating were the direct descendants of a complex hierarchical civilization on par with other renowned ancient civilizations.

They believed these work-intensive mounds spread across 17 states were the work of a more ancient, invading civilization such as the Vikings, Toltecs, or Ancient Chinese. This theory is known as the ‘myth of the mound builders’.

Here are some great podcasts that discuss this topic. 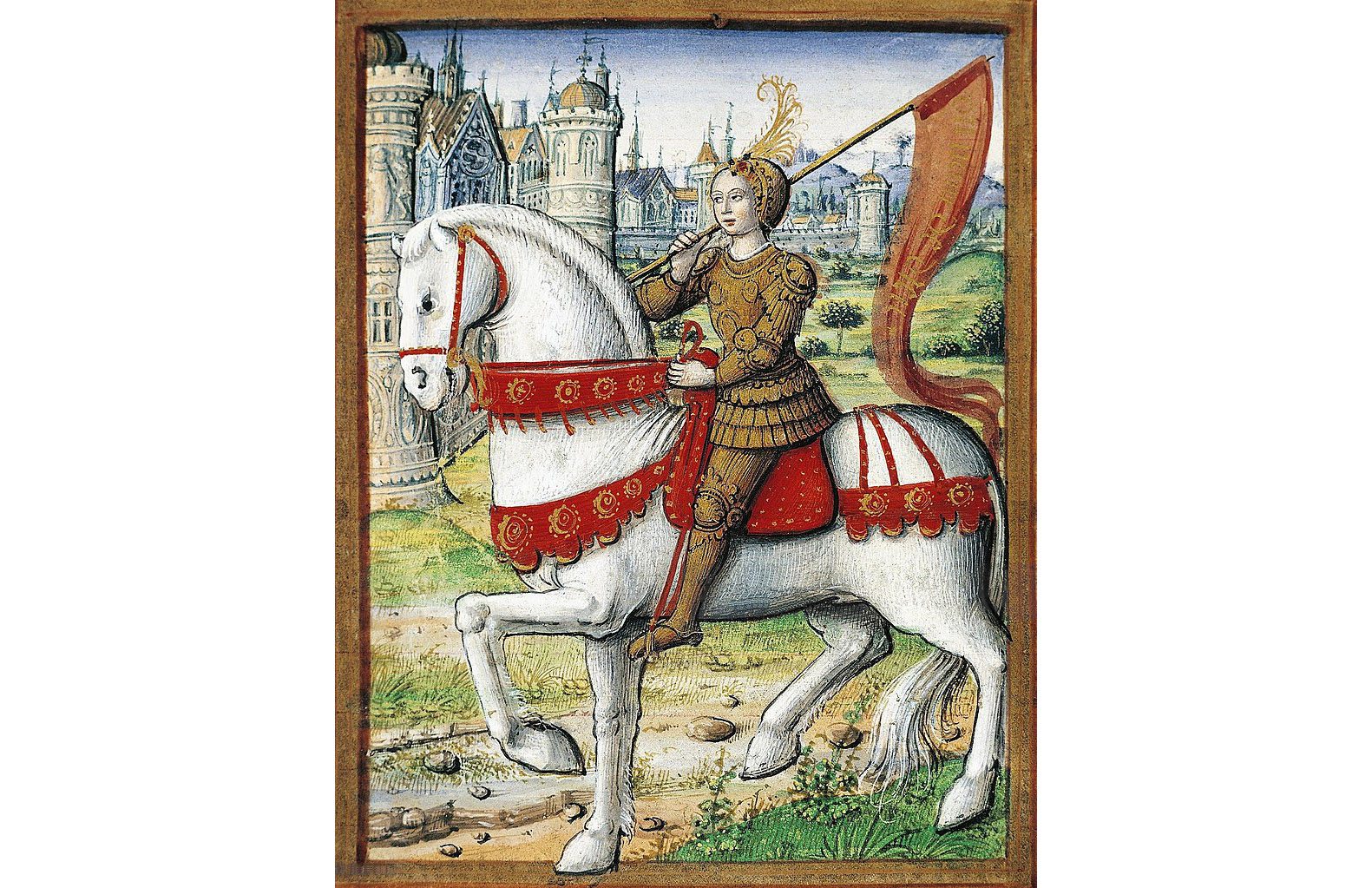