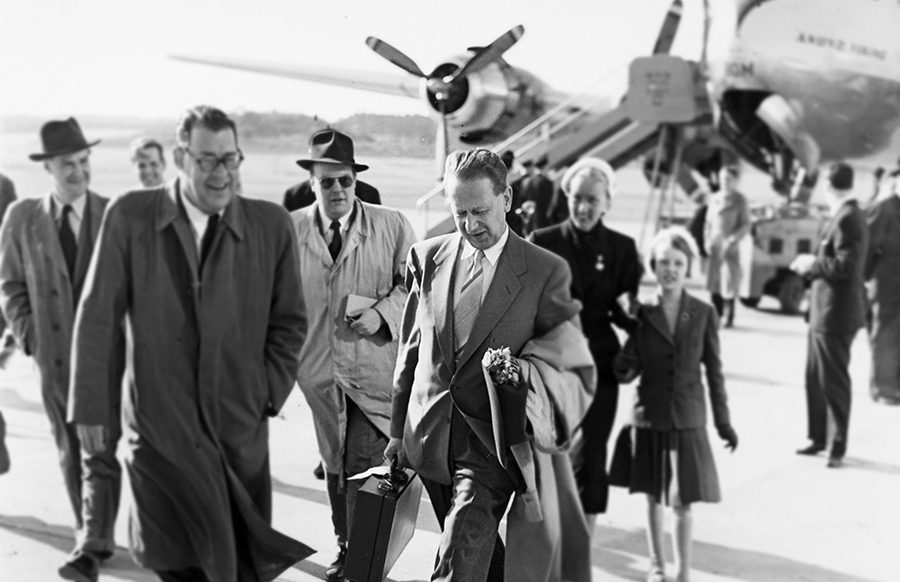 The idea of a global institution has captivated thinkers since Immanuel Kant in the 18th century. But a body set up to create and maintain world peace and security needs the right people to make it work.

When the United Nations was created in 1945, old sentiments — seen in the disbanded League of Nations — threatened to prevail. Would the UN and its leadership simply comply with the great powers of the day?

Dag Hammarskjöld was the UN’s second secretary-general from 1953 to 1961. He showed that defiant independence in this role was possible.

In 1953, he reflected on his family’s influence on his career.

From generations of soldiers and government officials on my father’s side I inherited a belief that no life was more satisfactory than one of selfless service to your country — or humanity.

After doing degrees covering literature, linguistics, history, economics and law, he entered the Swedish civil service in 1930, ending up in Ministry for Foreign Affairs. In the late 1940s he represented Sweden at the newly formed United Nations.

In 1953, he succeeded Norway’s Trgve Lie as UN secretary-general — easily securing enough votes for the job. At this point, the international state system was in crisis. The Cold War and the Iron Curtain threatened the paralyse the entire organisation.

Hammarskjöld’s approach and lasting legacy was to develop the secretary-general’s political role. He took executive action, which filled power vacuums as the colonial system broke apart after the second world war.

Two concepts underpinned this approach. The first was intervention to maintain international order — thereby transforming the UN from a static international body to a more engaged one.

Fledgling states could rely on UN assistance till they were self-functioning. Doing so would preserve the independence of decolonised countries and forge an international system with “equal economic opportunities for all individuals and nations”.

As Hammarskjöld explained in 1960, the UN was ideal for this task.

a universal organisation neutral in the big power struggles over ideology and influence in the world, subordinated to the common will of the Member Governments and free from any aspirations of its own power and influence over any group or nation.

Indeed, the second key concept was a firm commitment to neutrality when maintaining international order. This was considered a vital element for an international organisation dedicated to global governance.

In practice, Hammarskjöld negotiated the release of United States soldiers captured by the Chinese volunteer army during the Korean War and attempted to resolve the Suez Canal Crisis of 1956. He was also instrumental to facilitating the withdrawal of US and British troops from Lebanon and Jordan in 1958. In such conduct, he defined the secretary-general’s office in international diplomacy and conflict management and ensured the lingering role of peacekeeping operations.

But the expansion of this type of intervention by the UN was not welcomed by the traditional powers. Reflecting on the role played by Hammarskjöld during the Suez Crisis, Sir Pierson Dixon, British Ambassador to the UN, observed the secretary-general could no longer be considered a “a symbol or even an executive: he has become a force”.

Hammarskjöld sought to shield the newly-independent nations from the predatory aims of the Great Powers. His enemies included colonialists and settlers in Africa who were determined to maintain white minority rule.

In September 1961, Hammarskjöld was on a peace mission in the newly independent Congo. But while flying from Leopoldville, former capital of the Belgian Congo, to Ndola in Northern Rhodesia (present day Zambia), his plane crashed. Everyone on board, including the secretary-general, was killed.

The crash has never officially been recognised as a political assassination. But there have always been deep suspicions, making it one of the great unresolved mysteries of the 20th century.

As former US president Harry Truman told reporters immediately after the crash, Hammarskjöld

Hammarskjöld’s legacy was so profound as to encourage a range of theories as to why he died. In 1992, Australian diplomat George Ivan Smith and Irish author Conor Cruise O’Brien, both UN officials in 1961 in Congo, opined the secretary-general had been shot down by mercenaries in the pay of European industrialists.

In her 2011 book, Who Killed Hammarskjöld? Williams examined the possibility of an assassination or a botched hijacking. Noting details were still murky, she concluded:

his death was almost certainly the result of a sinister intervention.

To this day, Hammarskjöld’s legacy endures through the continued deployment of UN peace keeping operations with the aim of promoting “stability, security and peace processes”.

His shaping of the general-secretary position is also marked: an international, neutral figure tasked, however successful, with using preventative diplomacy, promoting peace and securing an environment where states can develop on their own terms.

The Aeroplane in War – Audiobook By Claude Grahame-White (1879 – 1959),Harry Harper (1880 – 1960) “Although it is still a crude machine—in view of the perfected apparatus which is the aim of thoughtful designers—the aeroplane has demonstrated, in a conclusive way, its value as an instrument of war.” Please leave this field emptyTell me […]

Less than two months after the devastating surprise attack at Pearl Harbour, the US Navy was on the offensive. They carried out several raids on Japanese territory in the Pacific. The Raid on the Marshall and Gilbert IslandsFebruary 1, 1942 The first offensive operation by Task Forces of the United States Pacific Fleet in the […] 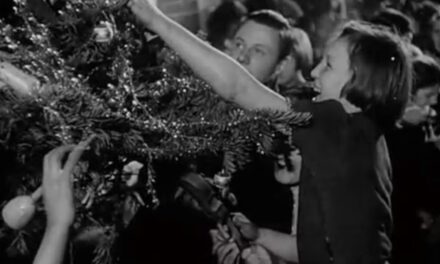 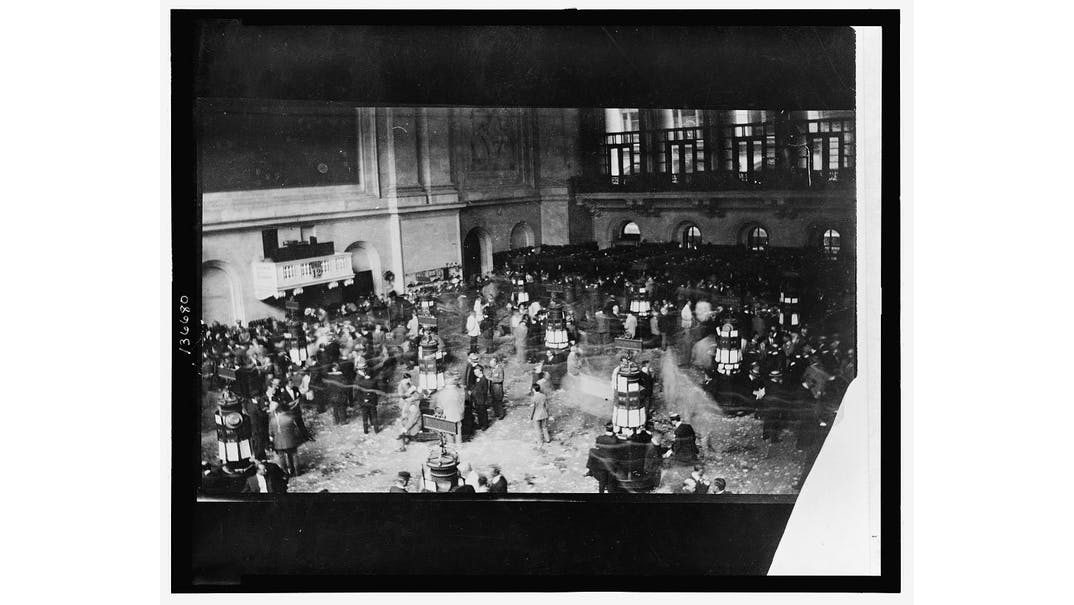 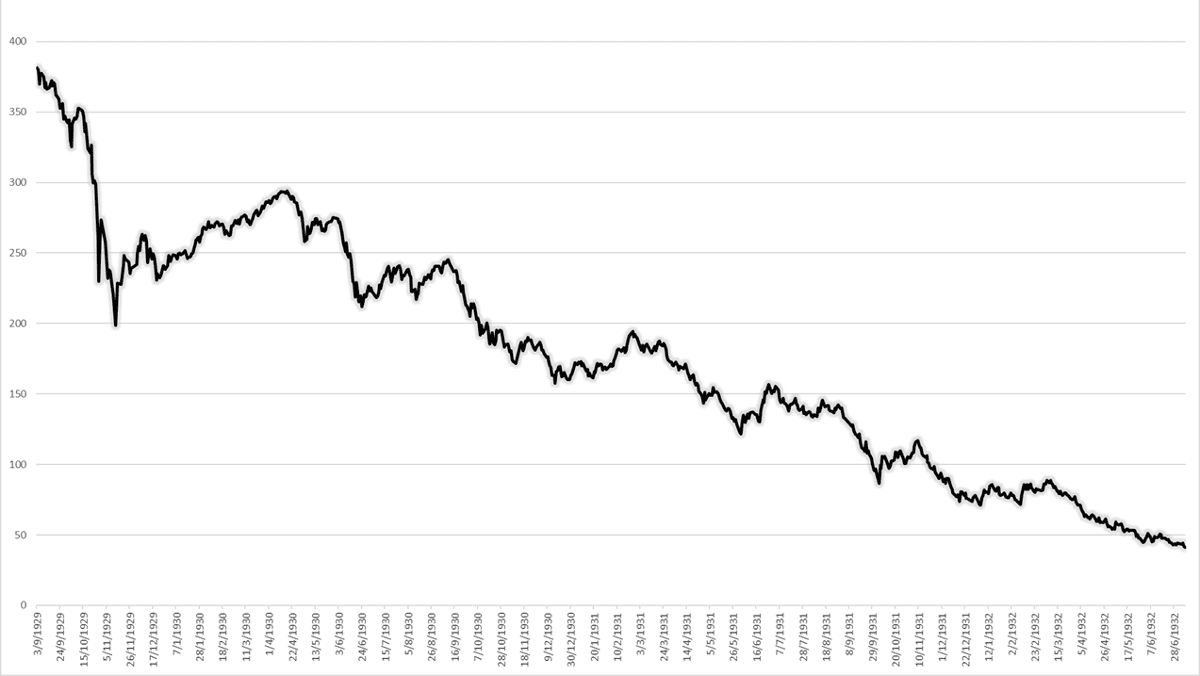