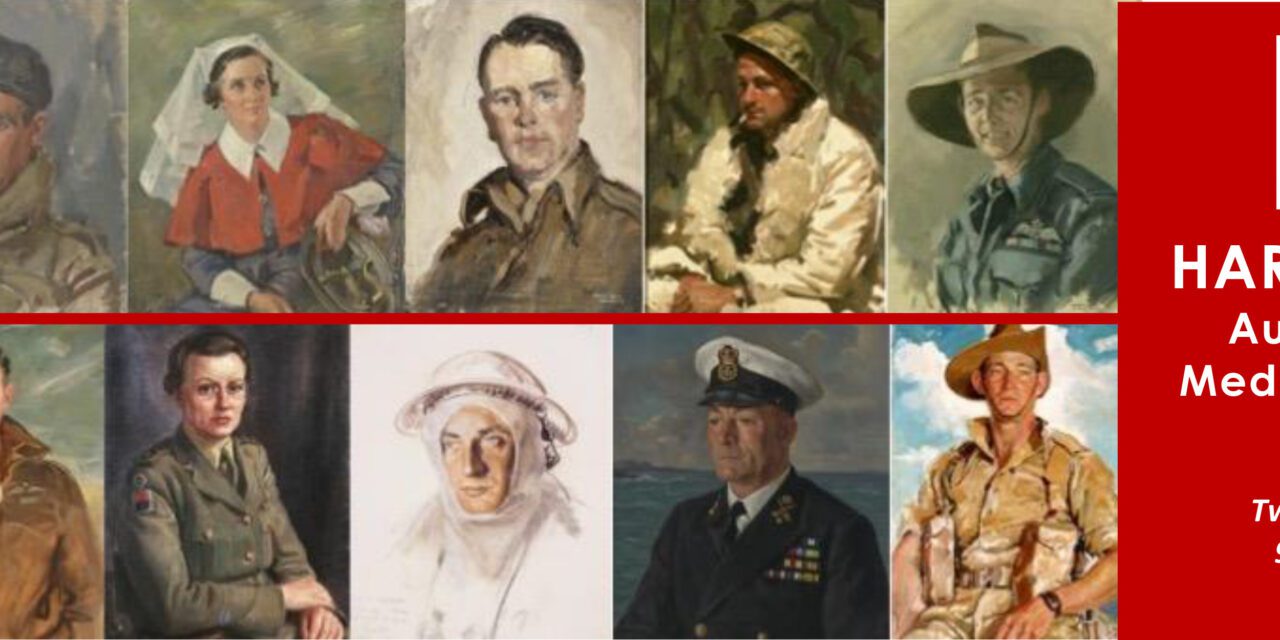 History Guild is supporting a conference examining the part played by Australian’s in the Mediterranean theatre of WW2. This conference is presented by Military History & Heritage Victoria in Melbourne, Australia on the 9th and 10th of April 2022. It will be held in person and features a conference dinner on the 9th of April. History Guild is subsidising conference registration fees for students and early career researchers. This will allow more history students to study and research this important part of Australian history.

What does the conference examine?

The conference will examine the contribution of Australia’s Army, Navy and Air Force to Allied operations and campaigns in the Mediterranean Theatre over 1940-1945.

From Libya, Greece, Crete, Syria-Lebanon, Egypt, and Malta, in North Africa, Sicily, Italy, southern France and the Balkans, Australians in units or as individuals were active in the theatre.

Two History Guild contributors are taking part in the conference, Stephen Hutcheon and Richard James. Stephen and Richard have both written articles as well as featured in podcast episodes that examine Australians serving in the Mediterranean, which are published by History Guild.

History Guild contributors who are taking part in the conference

ESCAPE FROM GREECE – PODCAST This podcast episode tells the story of Shanghai born John Robin Greaves, ‘Jack’, who emigrated to Australia in 1939 and volunteered for the Australian Imperial […]

AUSTRALIA’S WAR WITH FRANCE The Nahr al-Kalb, or ‘Dog River’, meets the Mediterranean Sea just north of Beirut, after meandering thirty kilometres downstream from its wellspring in the Lebanon range. […]

AUSTRALIA’S WAR WITH FRANCE: THE CAMPAIGN IN SYRIA AND LEBANON, 1941 – PODCAST Operation Exporter was a little known, but very important campaign for the Australian military. It involved Australian’s […]

This is available for the first 20 students who apply, first in best dressed!

If you would like to attend the conference but are not a student please book your conference registration directly with Military History & Heritage Victoria here. 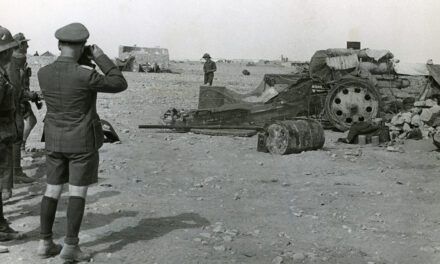