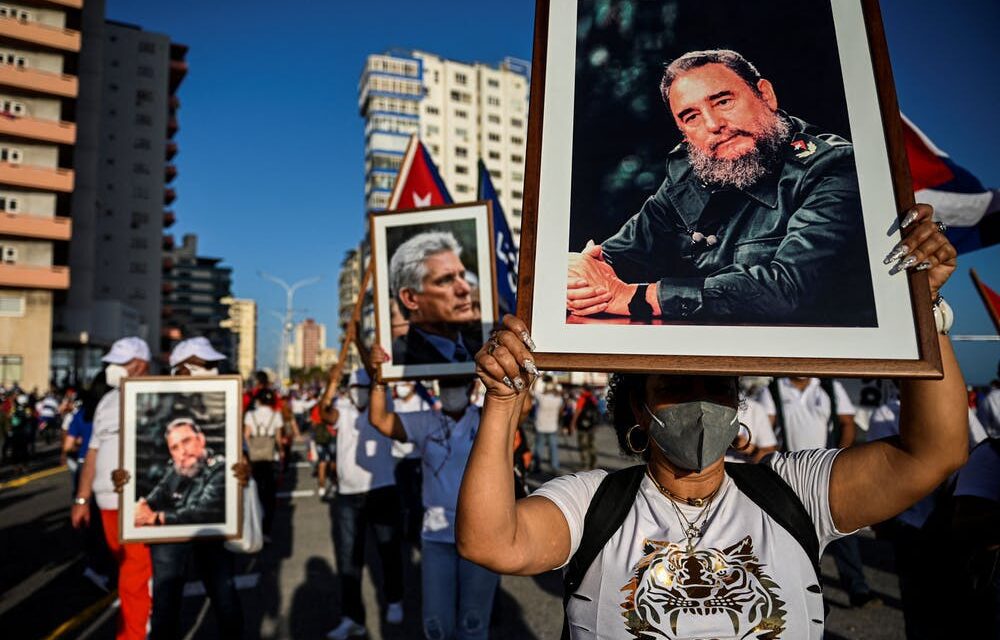 For nearly 60 years, and for better or for worse, Fidel Castro was Cuba; at least he fancied himself as such, and the Communist Party which he largely governed with total control, never questioned this image. But what about the Cuban people? Did they really view Fidel as a “modern day Simon Bolivar”, and their one defender against American imperialism?

As with any historical period or personality, answers are not always straightforward, and Fidel Castro’s legacy at home and abroad continue to spark intense discussion among Cubans and others alike. Five years have now passed since his death on November 25, 2016 at the age of 90, and the debate about his legacy will likely not be settled any time soon. For many Cubans however Fidel’s death was the potential catalyst for something new, a moving away from an ideology that swept into power in 1959, and never let go.

READ MORE: HUBRIS AND MISCALCULATION: THE FAILURE OF THE BAY OF PIGS INVASION

While he had “relinquished” power in 2011, in favor of younger brother Raul, Fidel Castro remained an omnipotent figure in Cuban life. The dreams of a constant Revolution persisted no matter which Castro was officially in charge, and newer members of the politburo only continued with the same policies and practices of the ongoing Communist experiment. Still with Fidel’s passing in 2016, excitement and uncertainty came over many, in anticipation of Cuba’s next chapter. Yet five years after Fidel’s ultimate exit, how much of the island nation has moved forward?

In 2021 (and for the foreseeable future) Cuba remains a largely autocratic Communist state, and still the target of a crippling embargo imposed for over 60 years by the United States Congress. For Raul Castro and the Party faithful, the death of Fidel was not a moment to change course however, but to solidify its communist roots in the Caribbean. Nonetheless in spite of a continued defiance of the democratic process, it would be unfair to say that changes have not taken place in Cuba since 2016.

A New Guard in Cuban Politics

Perhaps amongst the most noticeable of shifts has occurred with the Cuban leadership when Raul resigned his post as President in 2018, in favor of Miguel Diaz-Canel, a former electrical engineer. Long seen as a ‘star’ within the Communist Party, Diaz-Canel rose up party ranks since first joining in 1987. Born in 1960 (one year after the Cuban Revolution), his ascension and non-revolutionary roots represents in many ways the “new face” of the regime.

Not directly tied to the Castros, Che Guevara, or the 26th of July movement, Miguel Diaz-Canel was little known to the Cuban public before his installment as President. In April 2021, he further solidified his place by officially becoming the First Secretary of the Communist Party, leaving for the first time in over 60 years no members of the Castro family in power.

In a speech given before Diaz-Canel’s installation, Raul Castro spoke of the “historic generation” that was now being replaced by a new Politburo. They will need “passion and anti-imperialist spirit” to govern effectively he continued.

Perhaps they will indeed need the same passion as their predecessors, but it is abundantly obvious that like any society in the 21st century, Cuba is not the same as it was during the Cold War (despite the continued presence of vehicles from the 50’s and 60’s!).

While older Cubans are certainly more likely to openly hold nostalgia for the Castros and support Diaz-Canel, an increasingly vocal and young population have loudly called for systemic reform. Bolstered by members of the Cuban expatriate community, particularly in Florida, a rising number of activists and reformers have appeared across the country.

Economic reform has long been a point of contention amongst even fervent Castro supporters, and it became even more acute following Fidel’s death; Raul implemented such changes like eliminating the dual currency and multiple exchange rate, allowing for some private enterprise, as well as expanding internet access throughout the island. These were however largely seen as miniscule measures to address larger economic and social problems. Then the COVID-19 pandemic arrived…

In conjunction with the US embargo, Cuba’s already ailing centrally planned economy was only further crippled with the pandemic, and it exacerbated a liquidity crisis. Shortages of even basic goods mean Cubans spend hours lining up to buy groceries. Indeed for a large portion of the Cuban population, economic crisis is all they have known, particularly since the collapse of the Soviet Union 30 years ago.

Thus the death of Fidel, the retirement of Raul, and the “election” of Miguel Diaz-Canel all came with a sense of renewed optimism, that Cuba could forge a new prosperity for itself. Internet expansion has meant more use of social media and non-state media websites (even though large pockets of the Web are still censored), and vocal cries for action and demonstrations have increased substantially. The presence of Diaz-Canel, who dresses in a suit rather than the green military fatigues of the Castros, has seemingly signalled a new course. Yet in the short time he has been in power, little appetite for substantial reform has been indicated or enacted, and Cuba continues to struggle as it attempts to revive its tourist industry.

Although Miguel Diaz-Canel and the new members of the politburo are not original revolutionary fighters, their adherence to the “integrity” of communist socialism, has prevented any meaningful economic or democratic progress. Five years since the death of Fidel Castro, Cuba has only inched forward minutely, under the semblance of new leadership. Though likely not as inherently autocratic, the new regime continues to largely uphold Castro’s legacy of tight control. The next chapter of Cuban history now remains to be written, but how long will the shadow of Fidel Castro continue to be cast? 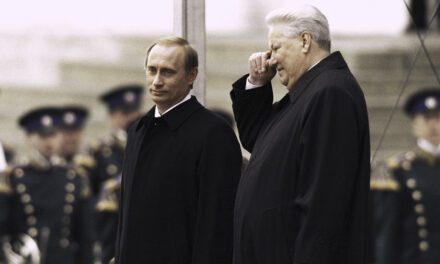