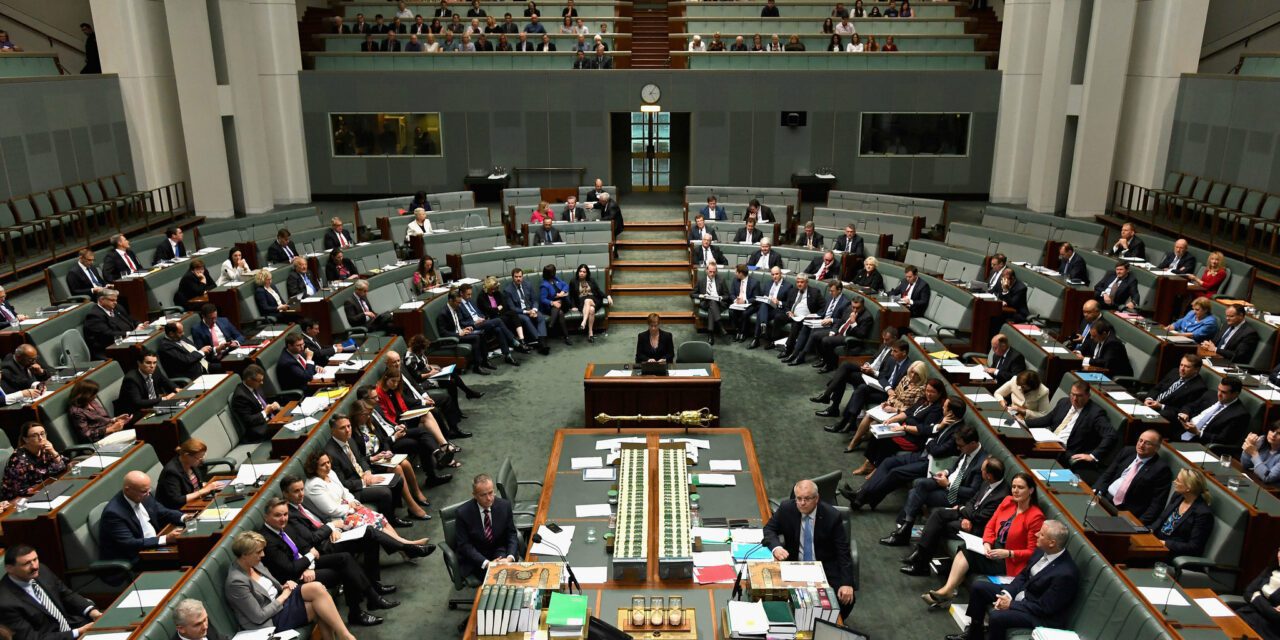 10 THINGS EVERY POLITICIAN SHOULD KNOW ABOUT HISTORY

The federal Education Minister, Alan Tudge, has announced a major edit of the draft history curriculum by the Australian Curriculum, Assessment and Reporting Authority (ACARA) as part of an effort to lift educational standards. “Ultimately, students should leave school with a love of country and a sense of optimism and hope that we live in the greatest country on Earth and that the future is bright,” he said.

But is that really the purpose and function of a history curriculum? Here’s a quick primer for the minister.

By Anna Clark,University of Technology Sydney

History is a way of thinking about and studying the past. Teaching students to memorise a list of important facts without understanding what they mean isn’t history; neither is teaching how Australian students should “feel” about the past without any contextual knowledge.

A sound history education gives students the skills to find evidence, analyse sources and present their own interpretations based on their research. It also gives them the confidence to distinguish uneducated opinion and polemic from well-informed historical analysis.

2. Not all historians agree.

Because history is based on interpretation as well as evidence, historians often disagree on “what happened”.

3. History is contested (see above).

You know how members of your family might disagree over what happened? (Like that Christmas lunch in 1974 when Grandpa stormed out before the pudding? Or the discovery of a horrible family secret?)

History is the same. Sometimes, disagreements over the past create significant political debate and even violent confrontations in or between communities. Such contest shows that history matters.

The heated nature of some historical debates doesn’t mean they should be avoided in school, however. Far from it. Teaching about history’s contestability helps students learn to navigate and assess different perspectives in a liberal democracy.

History teachers are trained in instruction, pedagogy and the skills of history. They teach because they want to make Australia a better place. Trust them.

Critical analysis is a vital historical skill. It enables historians to interrogate historical evidence, allowing us to ask: what is this source? Where did it come from? Is it reliable? Who is the author? Does it tell the whole story?

6. The current history curriculum draft does not diminish the legacy of Western civilisation.

The curriculum draft simply acknowledges that other knowledges and civilisations (e.g. Eastern and Indigenous) have worldviews and cultures worth knowing. It asks students to think about their own place in time and in the world, as well as asking them to think about what is unique about being Australian.

What’s more, studying history in its disciplinary form is testament to the ongoing influence of Western civilisation and liberalism in our education system. As well as including culturally diverse historical perspectives and approaches in recent years, historical practice also draws on a long tradition that includes the methods of 19th-century scientific historians, histories from the Enlightenment, and ancient Greek chronicles.

Each generation asks its own questions of the past and interprets the past according to prevailing values of the day. Think about the relatively recent inclusion of the “Stolen Generations” in our curriculum, for example, or the acknowledgement of the women’s suffrage movement in the story of Australia’s democracy. While their presence reveals our contemporary historical priorities, such topics haven’t always been included in Australian histories.

Teaching students to understand changing historical approaches is an important part of a good history education.

8. Historical revision is not a dirty word.

Every generation of historians, from Thucydides to Geoffrey Blainey to Clare Wright, revises history. They even say so explicitly.

9. School students are not “blank slates”.

Filling them up with idealised images of Australia’s past won’t wash. It’s boring, as well as being bad history.

In fact, “Anzac” is such a successful topic to teach because it allows students to imagine their way into the past, to empathise and use their skills of critical analysis. Sources, such as diaries from the front line, war propaganda, letters from the home front and newsreel footage, are accessible and gripping documents of the past.

Students can see how this event changed the world as well as affecting their own families and communities. They can also see how Anzac has been remembered over time. Trust them.

10. The national benefit of history education comes from students learning to be active, questioning, thoughtful citizens.

Teaching that “we live in the greatest country on Earth” is not history. It’s jingoistic nationalism. Ironically, it’s also an approach more aligned with the standards for history education in the Chinese national curriculum than the histories being taught and discussed in Australian classrooms as we speak.

Reading time: 4 minutes
When looking at the cold war and the way the United States went about its foreign policy, you can’t escape the influence of the so-called domino theory. This belief, a common one in American’s halls of power, stated that if one country fell to communism, the surrounding ones would, too. Was there any truth in this theory, though, or was it more scare mongering?

Reading time: 6 minutes
Often when historians visit an archive or conduct research, we are not sure what we’ll find. With the help of archivists and librarians, we may know broadly what is contained in an archival record or a database, but we never know what may or may not be useful to us. Approaching our research material with a particular set of questions or analytical framework, what we actually find may leave us surprised, confused or taken aback in another way. 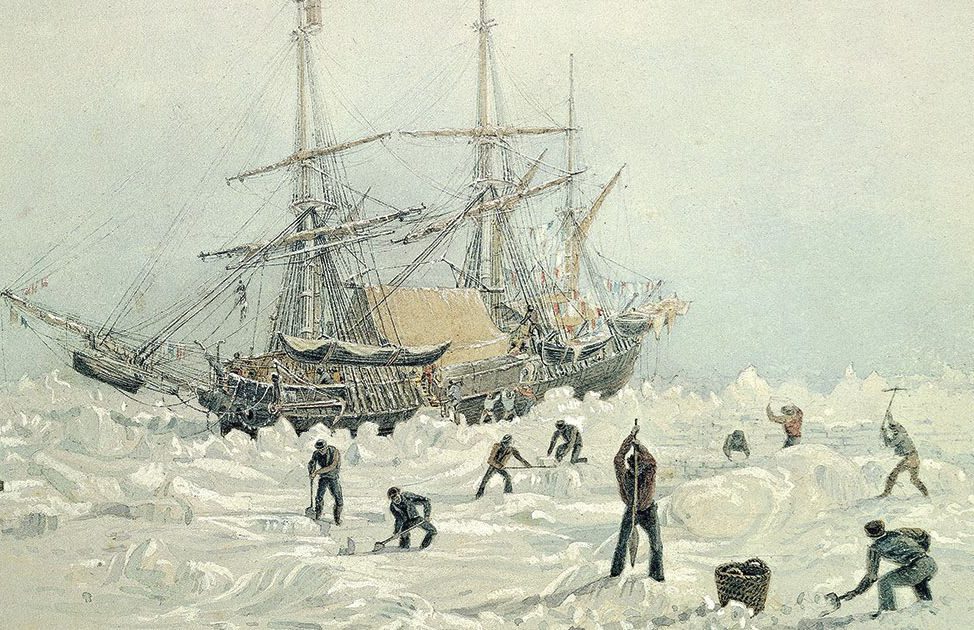