Would London Fire Brigades really let your house burn down if you were uninsured? 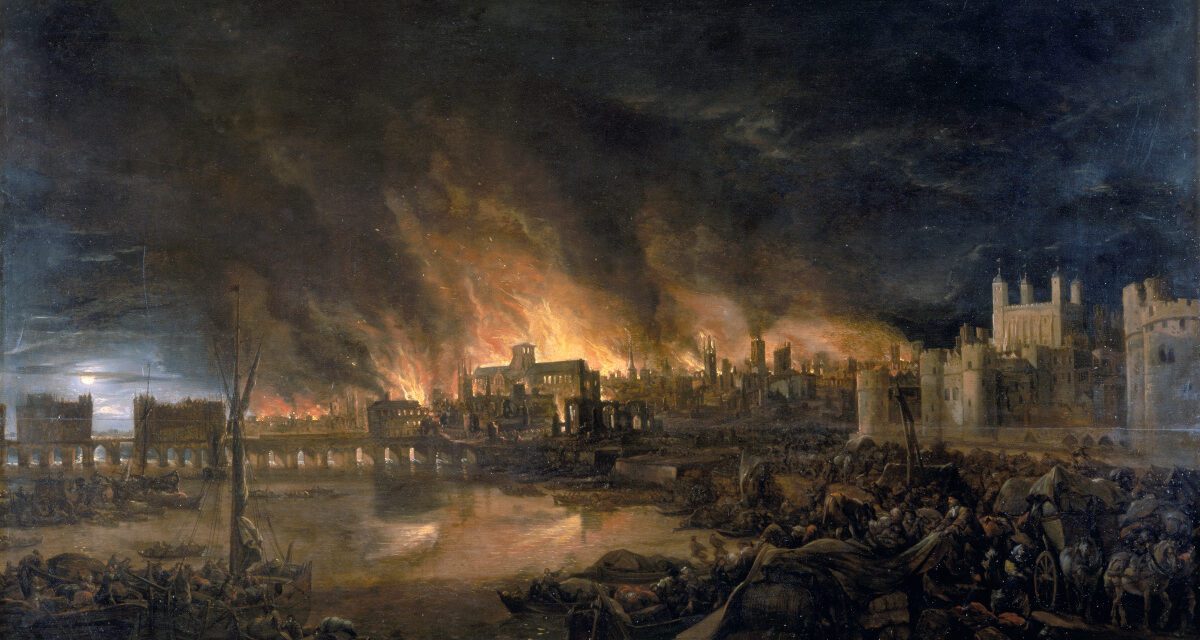 Here’s an interesting fact: if you didn’t pay your insurance premiums in 17th and 18th century London, firefighters would simply let your house burn, even if they were on the scene. This fact has been repeated many times by many people, so it must be true, right? Or is it?

Popular history tells us that until the 20th century, London had several competing fire companies, each operated by one of the city’s many different insurance companies. You would pay premiums to one of them and they would affix a plaque, called a fire mark, to your home. If there was a fire, fire brigades would rush to your house. If their fire mark wasn’t there, they’d do nothing. The men would stand around and watch your house burn.

It sounds rough, but then again, so was London in the late 17th century. And there’s plenty of sources, primary and secondary, that will tell you this really happened: if your house was uninsured and there were no neighboring properties, they’d just let it burn.

One of the people that repeated this story is the well known YouTuber Tom Scott, a British web developer who publishes short videos about all kinds of subjects on his channel.

However, Scott is a solid researcher in his own right, and when a viewer told him the firefighting story didn’t add up, he investigated further, even hiring a researcher. He talks about the results in this video:

There you have it, in a few short minutes a known historical fact is disproven and debunked. The report he commissioned by archive researcher Paul J. Sillitoe can be found here and goes into a bit more detail.

Turns out that fire brigades were happy to put out any fire they could, but because of the shortage of water, if you arrived later than your competitor you would just stand around and watch them work. On top of that, because there was prize money involved for being the fastest, it’s possible that brigades would mess up each others’ work from time to time.

The upshot is that while it can’t be stated with certainty that London fire brigades never stood around and watched a building burn, it was far from a regular occurrence.

Fact, Fiction, and Us

Of course, it raises a question we come across quite often in the study of history: why did so many people, including professional historians, believe this made-up factoid for so long? With the benefit of hindsight, it’s silly to believe that anybody would let a fire rage just a few decades after the Great Fire of London, when a good chunk of the city burned down.

As is often the case, what we think about history says as much about us as it does about past events. A story develops that says fire fighters stood around and watched somebody’s house burn and we, eager to believe we’re somehow better than our forebears, believe it. After all, we’re better than those near-savages that lived 300 years ago, right?

Then again, the opposite may be true, too: maybe we think our ancestors did a much better job of things. Why do we have municipal fire brigades, why can’t we let the market sort it out like they did in the London of old?

In fact, having the market take care of things seems to be the reasoning behind why a few towns in the United States have let residents’ buildings burn when they didn’t pay a fee to the fire brigade. It seems that if you want stories of firemen watching a house burn down, you’re better off looking at modern-day Tennessee rather than 17th century London. Maybe we should be criticising ourselves more than our ancestors, and better understand our history.

AN APACHE CAMPAIGN IN THE SIERRA MADRE – AUDIOBOOK By John Gregory Bourke (1846 – 1896) An account of the expedition [of the U.S. Army] in pursuit of the hostile Chiricahua Apaches in the spring of 1883. (Book subtitle) Bourke was a Medal of Honor awardee in the American Civil War whose subsequent Army career included […]

Map of Melbourne and its Suburbs, 1855 – Framed Print 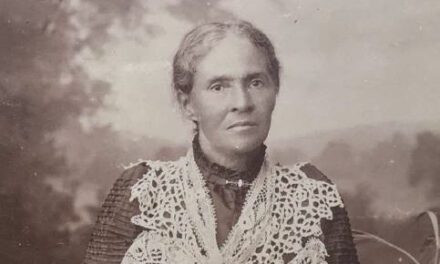