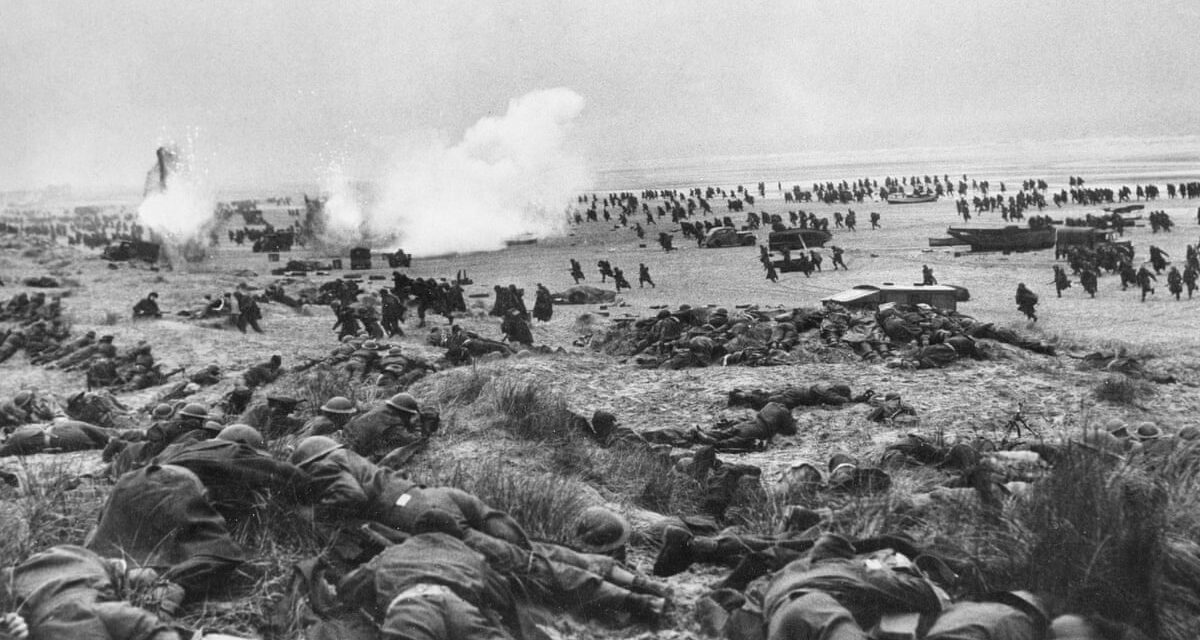 The evacuation of the British Expeditionary Force (BEF) in May 1940 from Dunkirk by a flotilla of small ships has entered British folklore. Dunkirk, a new action film by director Christopher Nolan, depicts the events from land, sea and air and has revived awe for the plucky courage of those involved.

But the story of the French army after Dunkirk is altogether less glorious, and perhaps because of that, less widely remembered. Of the 340,000 allied soldiers evacuated by boat from Dunkirk, 123,000 were French – but thousands more were not rescued and were taken prisoner by the Germans.

French media coverage of the premiere of Nolan’s film has presented the events as a British story in which French soldiers were involved, not a shared wartime narrative.

Operation Dynamo (the code name for the Dunkirk evacuation) took place between May 26 and June 4, 1940. The Germans entered Paris on June 14, but fighting continued in the east of France until June 24. General Charles De Gaulle made his now famous radio broadcast, calling on the French public not to accept defeat, on the BBC on June 18 from London, but very few of his compatriots are likely to have heard it on that date.

By Nina Wardleworth,University of Leeds

It is estimated that between 50,000 and 90,000 soldiers of the French army were killed in the fighting of May and June 1940. In addition to the casualties, 1.8m French soldiers, from metropolitan France and across the French empire, were captured during the Battle of France and made prisoners of war (POWs).

That early summer of 1940 in France was also marked by a mass exodus. At least six million civilians took to the roads to escape the advancing German troops, with frightening World War I stereotypes of German brutality at the forefront of their minds. They moved south and west through France, although most returned home following the June 22 armistice with Nazi Germany.

Such mass population movement both helped and hindered the French army. It made moving men and equipment much more difficult on crowded roads and railways. However, for the ordinary soldier who could procure civilian clothes, it allowed them to slip away from their units and rejoin their families.

The French army of 1940 included soldiers from across its empire in north, west and central Africa, the French West Indies and Indochina. These troops found it more difficult to disappear into the crowds. There were numerous massacres of west and central African troops in eastern France by the German army, who after separating them from their white officers, shot them.

There were 120,000 colonial prisoners of war captured during the Battle of France. They were housed in different camps from their white, metropolitan French counterparts, all on French soil and French run, because of Nazi racial fears of them mixing with German civilians.

French POWs were sent to camps in Germany where they were quickly set to work on farms, in industry, mines and on the railways, to replace German men away fighting. The POWs lived and worked alongside the German population, leading to both tensions and friendships. The fate of these POWs became central to the propaganda of the French collaborationist government, based in Vichy.

Numerous government programmes tried to encourage young French men and women to sign up for work in Germany in exchange for the return of a POW to France. But, most prisoners – about one million – only returned to France following the end of the war in May 1945. They were often greeted by widespread indifference, even sometimes hostility because of their supposed links and sympathies to the Vichy regime. In reality, they were no more pro-Vichy than many other parts of French society.

A difficult history for France

The very swift German victory in May and June 1940 and the humiliating armistice that followed, meant that post-war French society and the state sought to minimise and forget the defeat, preferring to concentrate on more glorious stories of the Resistance and the Free French. There was an unsuccessful campaign in the French press in 2015 for a state commemorative event and memorial to honour the war dead from France and its then empire, who the campaign labelled as “the first Resistance fighters”. Former French president, François Hollande, increased the number of state commemorative events for key moments from France’s 20th century history, but still ignored the events of 1940.

Despite official silences, the fighting of the summer of 1940 has been the subject of French novels and films ever since. Robert Merle’s 1949 novel Weekend at Dunkirk was adapted into a successful feature film, with an audience of three million on its release in 1964. The protagonist, Julien, is a French soldier desperate to make it onto one of the boats of the British evacuation in a town shattered by bombing. Claude Simon’s 1960 novel, The Flanders Road, painted a picture of an outdated French army, ground down by months of a phoney war, fighting against a much better equipped, more modern German enemy.

For French POWs, Dunkirk and those battles of May and June 1940 marked the beginning of five years of humiliation and hardship, before many returned to a country that wanted to forget them and their fighting experiences.

Reading time: 5 minutes
The COVID-19 pandemic has elicited endless comparison to the second world war. Private labs have been likened to “Dunkirk little ships”; food bank support to “blitz spirit”, and even the queen equated the pain of self-isolation with wartime evacuation.

When marking the centenary of the terrible events of 1917, some of the most devastating of World War I, it is perhaps understandable that the British have focused their attention on the Passchendaele offensive and the Americans on their entry into the war against Germany. Unfortunately, their desire to commemorate the heroism of their own service personnel often […] 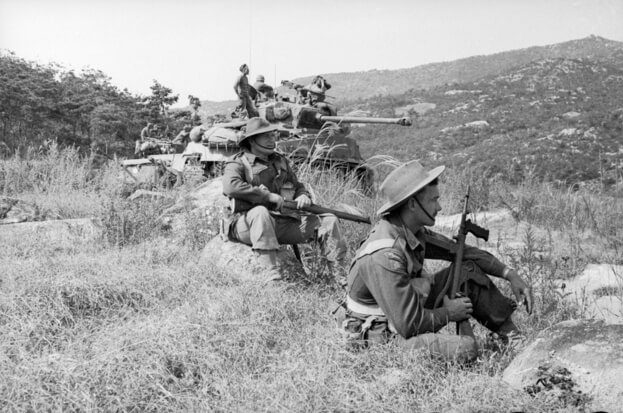 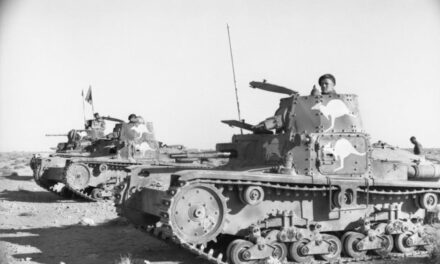 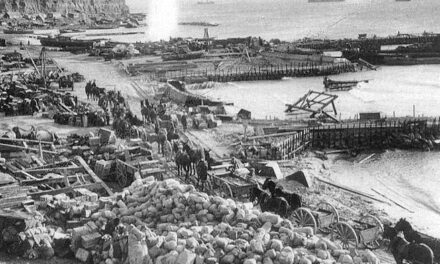