There may be many historically based films, but only a few can be rightfully called striking, emotional, and informative. As 2020 comes to a close here is a look back at some of the best historical films from the last decade of moviemaking.

As the stirring exceptionalism of Beethoven’s Seventh Symphony fills our ears, a nervous, yet determined King George VI delivers his wartime address to the citizens of the United Kingdom in 1939; aided by his diction coach Lionel Logue, the king grows to overcome his stammer and help lead the British people in a spirit of defiance that would define them. At once deeply emotional and moving, this final scene of Oscar Best Picture winner The King’s Speech, is like the film itself a masterstroke of human storytelling.

Although it profiles a reluctant monarch, his debilitating speech disorder, an eccentric speech therapist, and the watchful eyes of an entire nation, the movie uses its specific characters and scenarios to create an inspiring universal tale of friendship, vulnerability, and courage in the face of daunting demands. And yet even with its universality, The King’s Speech succeeds as an informative glimpse into perhaps a lesser-known chapter of British royal history. While certainly guilty of predictability at times, this is without a doubt a handsomely made movie, brimming with rousing emotion and lighthearted comedy. Colin Firth is splendid in a role that would win him Best Actor, while Geoffrey Rush’s comedic and inspired turn as Lionel Logue earned him a nomination for Supporting Actor. Coupled with a wonderful eye to historical detail, The King’s Speech is as Roger Ebert says, “a superior historical drama and a powerful personal one”. With this, it surely stands as one of the best of the decade.

Rather than produce a traditional biographical film, Steven Spielberg and screenwriter Tony Kushner, accentuated the greatness of Abraham Lincoln and his presidency through an examination of the struggle to pass the 13th Amendment to the US Constitution; the law which would officially abolish slavery and definitively end the bloody Civil War, was a crowning achievement for Lincoln’s Administration, and the back-room politics needed to ensure its passage is wonderfully illustrated in the film. Indeed, Lincoln is a contemplative, mature and witty film that is wholly entertaining, moving, and informative.

We Ask a Historian: Just how accurate is Lincoln?

For his lead role Daniel Day Lewis once more won the Academy Award for Best Actor (his third win in the category), by not just strikingly resembling the iconic commander in chief, but by exemplifying the quiet and dignified courage he espoused as the battle for the soul of nation raged on.

The Death of Stalin (2017)-Directed by Armando Iannucci

The brilliance of director Armando Iannucci’s The Death of Stalin is its ability to bring out the laughs from a source material that is not really funny at all; how could it be? After all, this is a movie about the Soviet dictatorship and the political squabbling that took place to assume control of millions of Soviet citizens. But Iannucci has taken these historical events (albeit with some inaccuracies and artistic license) and drawn out the inherent absurdity and ridiculousness of them, making this a very amusing and funny film. He does not insert jokes per se, rather he has the characters and situations showcase their utter foolishness which creates laughter.

And with that master touch, we realize that all of this is also quite tragic. For though all these events were ridiculous, still they happened and still, they led to widespread oppression and death. Iannucci thus proclaims that even the most “clownish” of leaders can still have a firm power on all those they rule.

Based on the manhunt for the world’s most wanted terrorist, Zero Dark Thirty is taut, intelligent, and thrilling shedding a light on the behind the scenes of the CIA and the aftermath of the 9/11 terror attacks.

In their search for Osama bin Laden, intelligence officials followed thousands of leads only to end up empty handed; when the elusive leader of al-Qaeda was finally located in 2011, the mission to kill him was carefully orchestrated. Director Kathryn Bigelow (the first and to date only woman to win an Oscar as Best Director), not only recreated the raid on bin Laden’s Pakistani compound with striking realism, but despite the knowledge that he would be killed, built tension and uncertainty on whether the mission would succeed at all.

The film is a fascinating glimpse into the decade long process of tracking Osama and with its impeccable production design and cinematography, leaves an impact on audiences unlikely to be forgotten.

Although the American Civil Rights movement has long been esteemed in the United States (and indeed around the world), the scars of Jim Crow segregation and oppression continue, especially evident in the events surrounding the death of George Floyd.

Selma is thus not only an important work of historical cinema, but an urgent reminder of the work in race relations still needed today; for although society has come a long way, it is clear there is still a way to go.

Featuring a commanding lead performance from David Oyelowo as Martin Luther King Jr., the film specifically profiles the peaceful marches from Selma to Montgomery, Alabama in 1965. The aim was to protest the ongoing abuse of African Americans, especially after the passage of the landmark Civil Rights Act of 1964, legally abolishing segregation. Joined by others who would become fellow icons for racial equality (including John Lewis, who died in 2020), the Selma march was a watershed moment in American history, further cementing the legacy of MLK.

Selma may not be a perfect historical film but is remarkably close to the absolute best the genre can offer, being at once informative, uplifting, saddening, and ultimately inspirational.

Here are some great podcasts that cover these topics. 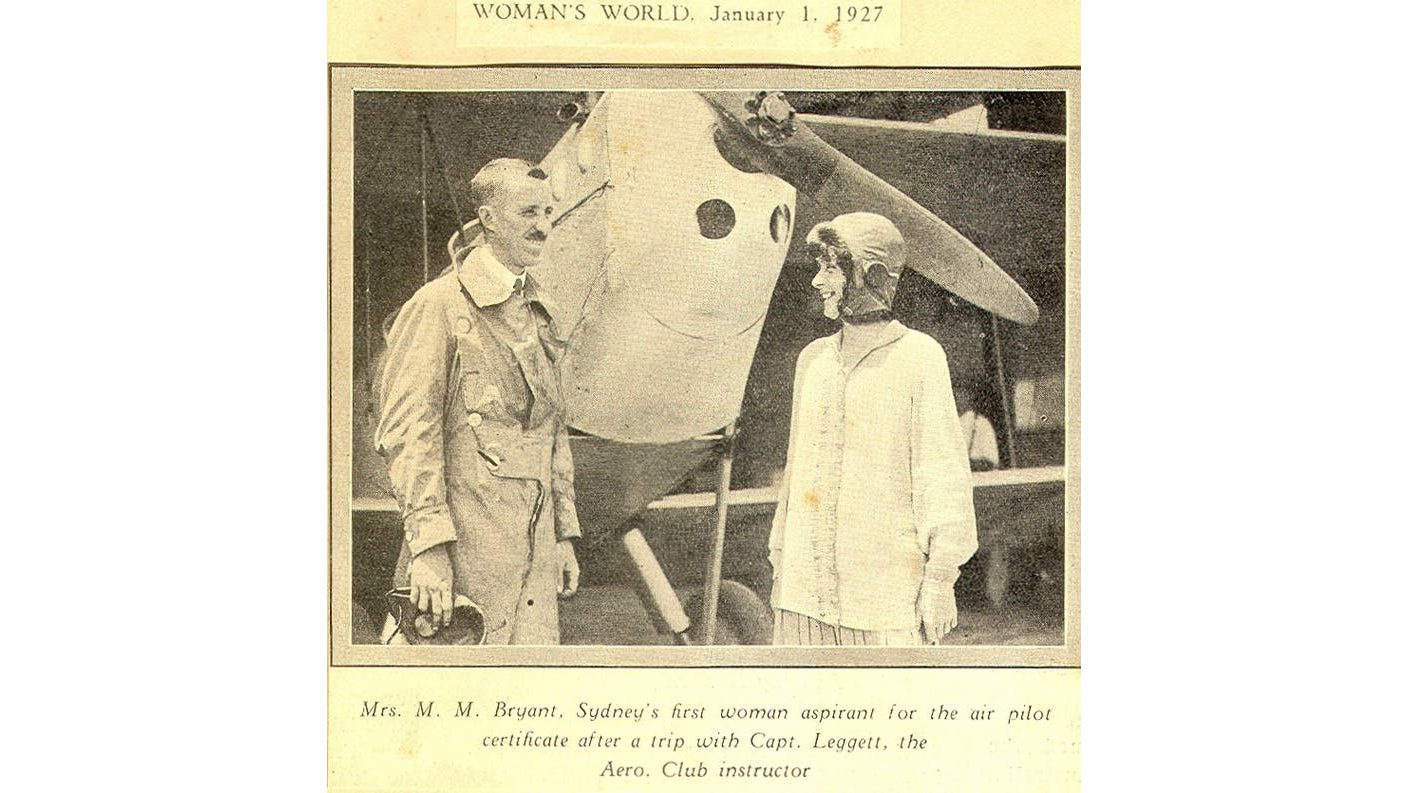 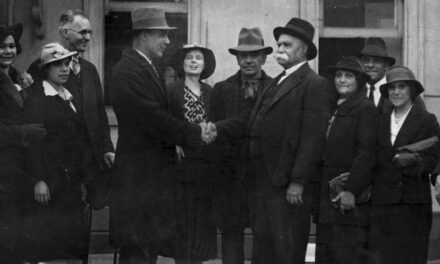