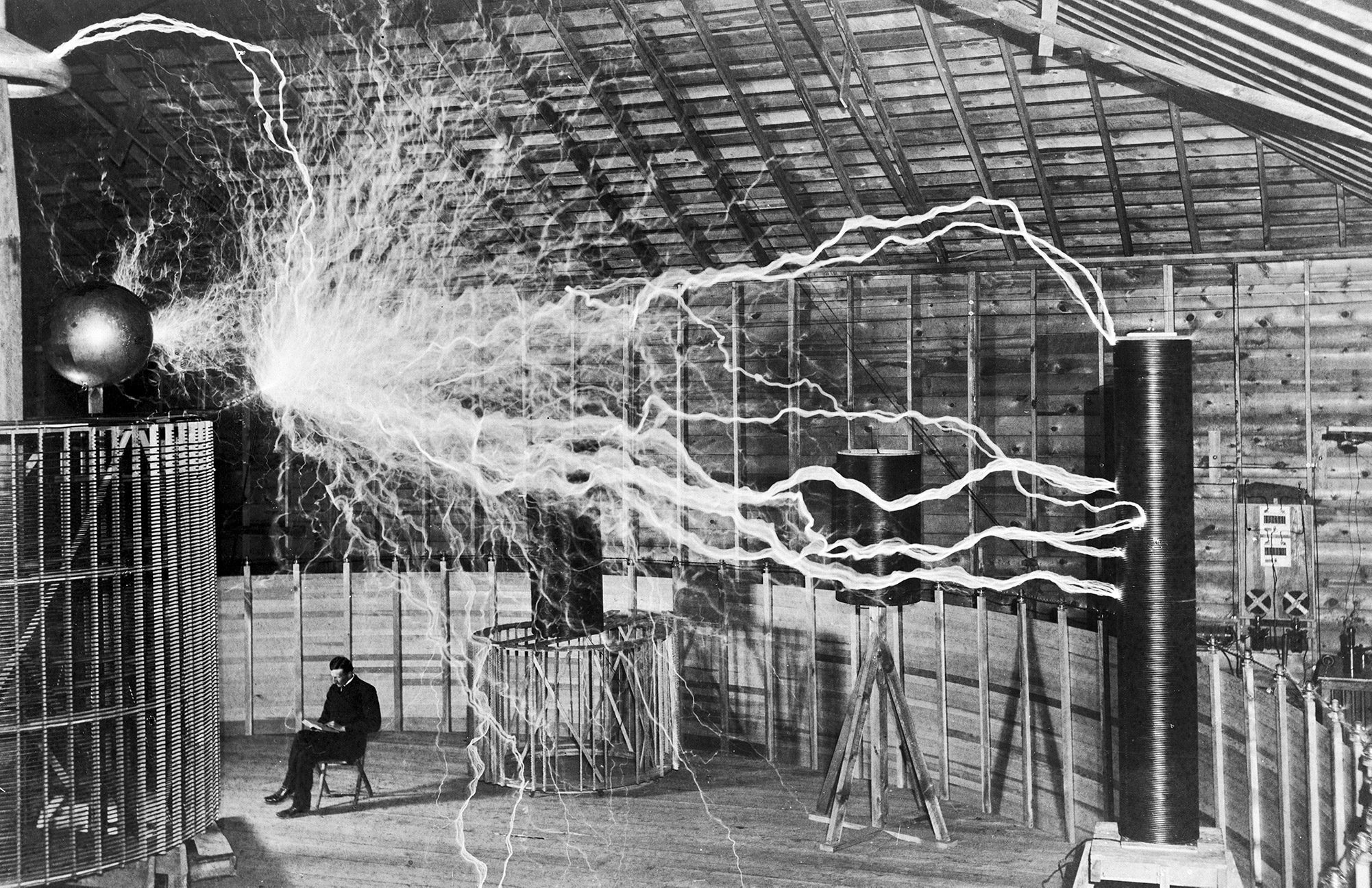 The legacy of one of the greatest inventors in history is some of our most important technological breakthroughs.

Nikola Tesla may be a familiar name nowadays, thanks to Elon Musk naming his electric car company Tesla. It is not a coincidence. The revolutionary cars use Tesla’s Alternating Current (AC) induction motor in their engines.

Born in the former Austrian Empire in 1856, Tesla spent most of his life in the United States developing many, many inventions. This short video highlights 10 of his most well-known inventions.

After emigrating to the United States, he initially worked for Thomas Edison. In 1891 his partnership with Edison’s rival George Westhinghouse saw Ames Hydroelectric Power Station became the first station in the world to adapt his AC system to power industrial operations. In 1899 he set up his own laboratory in Colorado Springs.

As well as developing the Alternating Current system. Tesla is well known for spearheading the concept of wireless power using his Tesla Coils. He believed in bringing wireless electricity across great distances including across oceans. It is a concept than is only today gathering momentum, with a New Zealand startup company developing it now.

However, Tesla’s ambitions far exceeded this and he had a vision of electrifying the entire planet. His ambitious Wardenclyffe Tower project involved building a giant transmitter tower to demonstrate the full potential of his belief in wireless power. The project was discontinued when the financier JP Morgan grew tired of Tesla’s delays and cut off additional funding.

Not only was he foreseeing our modern communication and power technology, he also worked on inventions that are largely credited to others. His rivalry with fellow inventor and former employer Thomas Edison is well documented. This feud is commonly known as the War of the Currents due to Tesla’s belief in Alternating Current (AC) as opposed to Edison’s commitment to Direct Current (DC).

Tesla also worked on the invention of radio and an interesting development after his death in 1943 was that he was awarded the official patents over the better-known Italian-born Guglielmo Marconi. Tesla also worked on Shadowgraphs or what we know as x-rays today.

Tesla’s work with radio doesn’t end with Marconi either. In 1898 Tesla demonstrated his patented radio-controlled boat or torpedo to the public in Madison Square Garden in New York.

This was the first known example of wireless controlled objects, long before drones were in existence. What Tesla invented in 1898 with his radio-controlled boat was the birth of robotics. His invention was far ahead of its time. The crowd that observed it at the exhibition could barely even conceive of it’s existence, let alone imagine its practical applications.

Nikola Tesla was granted over 300 patents in his lifetime. The recognition he so long deserves is finally being given. In 2012 there was a successful crowdfunding campaign which helped his Wardenclyffe Tower site in New York turn into the Nikola Tesla Science Centre.

Nikola Tesla’s contributions throughout his lifetime are now being acknowledged, inspiring the next generation of imaginative, visionary inventors.

Here are some great podcasts that discuss Tesla’s life and inventions.

Beyond the exceptional talents of Marie Curie, Rosalind Franklin and Ada Lovelace, it’d be easy to think that women didn’t used to participate in science. But as science historians Leila McNeill and Anna Reser reveal to Sara Rigby, women have contributed to our understanding of the world, stretching all the way back to antiquity. Please […] 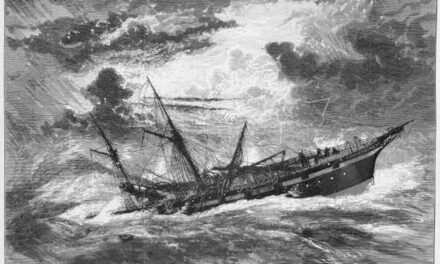 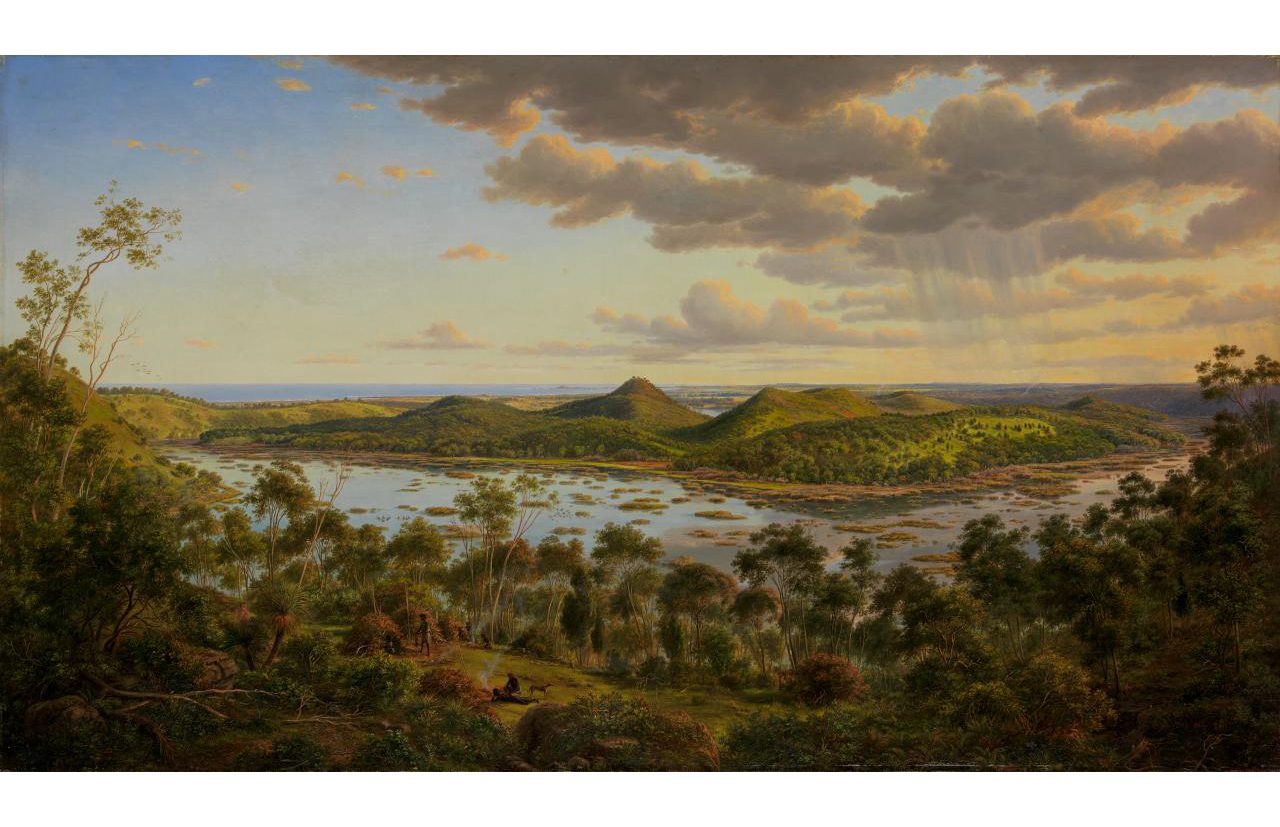