Neanderthals used to be portrayed as unintelligent and technologically deficient, a species that went extinct because of its inferiority to humans. But researchers now generally agree that Neanderthals were adept predators, innovative builders and symbolic thinkers. So how were early humans actually different from Neanderthals? It’s getting increasingly difficult to tell. But the capability to kill at a distance – such as with a bow and arrow – has long been thought of thought of as one important threshold in our human success story.

The earliest weapons we know of, likely made by Neanderthals, are simple wooden spears, and have been discovered at sites dating from 400,000 years ago. Recent research confirming that Neanderthals did use such spears to hunt definitively rejected outdated ideas that Neanderthals were only scavengers.

But exactly how they used the spears remains unclear. Early spears could have been used as contact weapons for thrusting into prey. But they could also have be thrown by hand as javelin or used for self-defence or as probes for locating frozen carcasses. Our experiment, published in Scientific Reports, is the first to study the ballistics and accuracy of such early spears when thrown by hand – shedding light on how these spears were actually used.

We worked with a group of six club-level javelin athletes from the UK who threw replicas of a spear from the 300,000-year-old Neanderthal site of Schöningen in Germany at targets set at different distances. We recorded when they hit and missed the target, and filmed release and impacts with high-speed video cameras. This allowed us to evaluate accuracy and capture aspects of flight and impact that have never been scientifically analysed.

The results show that Neanderthals designed weapons that were capable of impacting a target with significant speed and energy from distances of up to 20 metres. This is surprising – archaeologists have typically viewed hand-thrown spears as close-distance weapons, limited to ten metres at most. This is an extremely close hunting distance and would severely limit the strategies that hunters could use. It would also make it extremely dangerous to hunt larger prey with aggressive behaviours, such as bison.

Given how far these spears could reach, we propose that the hunting strategies of Neanderthals were more varied than generally assumed – enabling them to approach animals or even herds of animals. Accuracy was best at five metres, and reduced for each distance up to 20 metres. The athletes were unable to hit the target at 25 metres, which may indicate a distance limit for these spears.

Another assumption about these early spears when thrown by hand is that they would have been slow-moving, low-energy weapons. This would not only limit their killing power, but also alert prey to approaching projectiles. In contrast, complex projectiles, such as spearthrowers and bow and arrows, which were innovations of our own species, are often characterised as superior – having a long reach, high speed and high energy.

These differences in hunting technologies are sometimes used to help explain the extinction of Neanderthals and success of our own species. However, our study found that the speed of impact of these spears when thrown by skilled throwers actually overlaps with those of spear throwers. Because these spears are relatively heavy, their kinetic energy and momentum at impact turns out to be superior to complex projectiles. This means that hand-thrown spears have certain advantages, something that helps explain why they continue to be used by hunter gatherer groups today.

By looking at the ethnographic record, we can also understand how people have used differently designed throwing spears to hunt a wide variety of prey using different strategies. For example, Aboriginal Tasmanians threw very long and thin wooden spears to hunt kangaroo from as far as 30 to 50 metres. Tiwi hunters from the Melville Islands, on the other hand, threw heavy spears, weighing over 2kg, to hunt a variety of land and sea animals. This suggests that thrown spears are versatile, and can be designed to match different types of prey in different environments.

Many of the prevailing theories of these early weapons are based on unskilled throwers using spear replicas. By collaborating with a group of javelin athletes we were able to understand much more about how these spears behave in flight and at impact when thrown by those who are technically proficient in throwing. Working with the javelin athletes brought several interesting aspects of these weapons to light.

The balance and weight of the replicas is actually similar to a modern-day men’s javelin. The athletes noted that the stiffness of the replicas was similar to those of high-rated distance javelins that elite throwers use. Stiffer javelins limit vibration in flight. This makes them more aerodynamic, but they require more power to throw.

Rather than being a limitation of the spears, this may mean that Neanderthals, with their robust physiques, would throw such spears with great power. A technique the javelin athletes used in the experiment was to “spin” the javelin around the long axis upon release, which stabilised the spear in flight. We will probably never know whether Neanderthals did use this technique, but damage to the weapons from such spinning is certainly something to look for.

Javelin athletes are physically fit, highly skilled at throwing with power, and know many techniques for optimising flight distances. However, unlike hunter gatherers, they are not trained to hit a target. Spear hunters train throughout childhood to learn to hit prey with a throwing spear. For this reason, we can expect that if Neanderthals threw regularly, they would likely have hit a target with greater accuracy than results seen in our experiment.

Tools, technological innovation and weaponry are considered as evidence of why our species has been so successful. Our study certainly adds to the growing literature suggesting that Neanderthals weren’t far behind – and we should certainly rethink their hunting abilities.

Reading time: 8 minutes
A visit to the United States Military Academy confirms that history seeps from the granite foundations of West Point itself, perched high above the Hudson River, 50 miles north of New York City. Statues of Generals Dwight D. Eisenhower, George S. Patton Jr., and Douglas MacArthur greet students every morning on the way to their first class at 0730 (that’s 7:30 a.m.). Our most successful recruiting slogan—“Much of the history we teach was made by the people we taught”—explicitly refers to his­tory. No surprise: armies have always wrapped themselves in the glory of the past.

The 6th Australian Cavalry Regiment were the first unit of the AIF to see action in the Western Desert in 1940. This is their story. 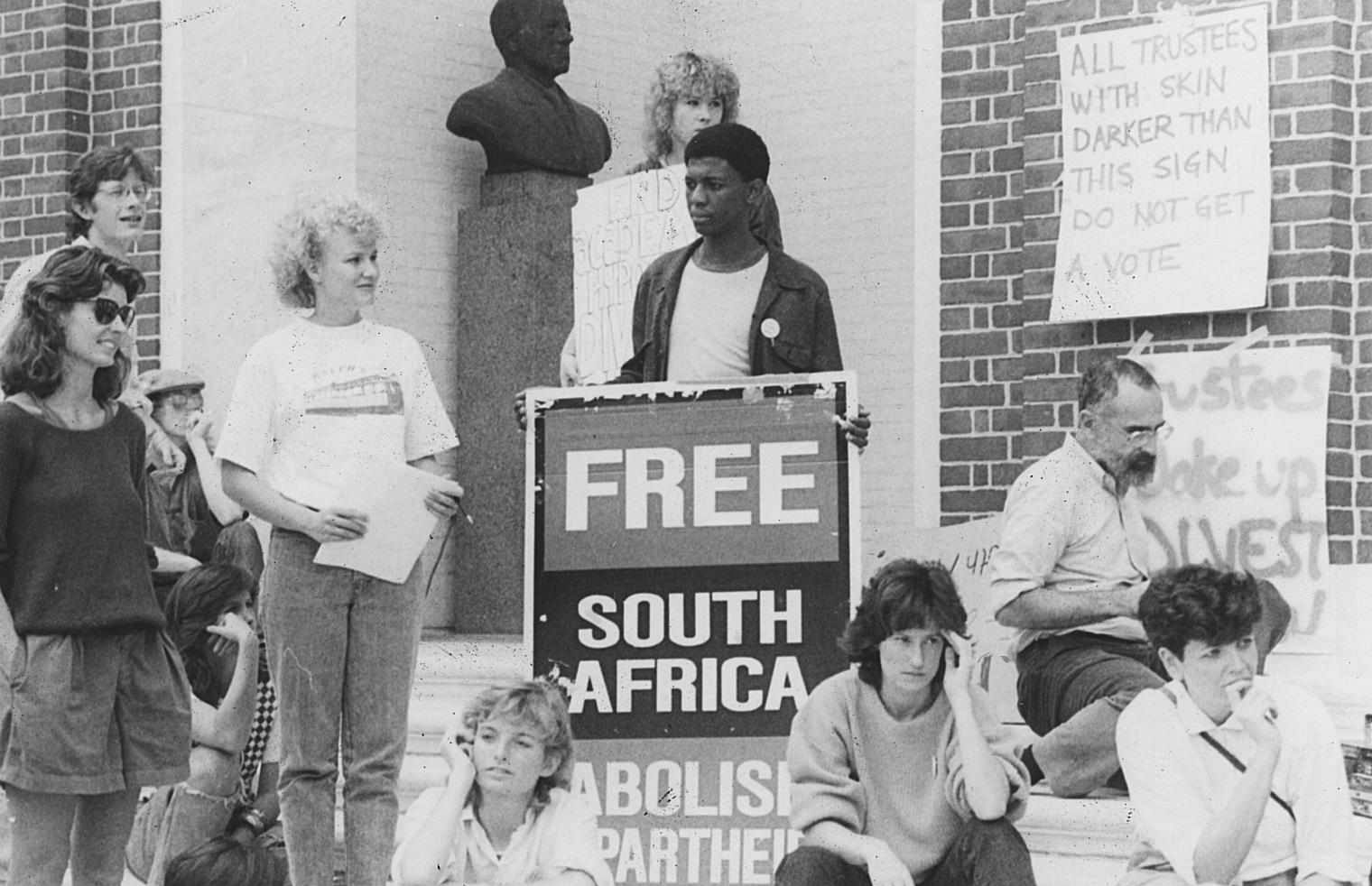