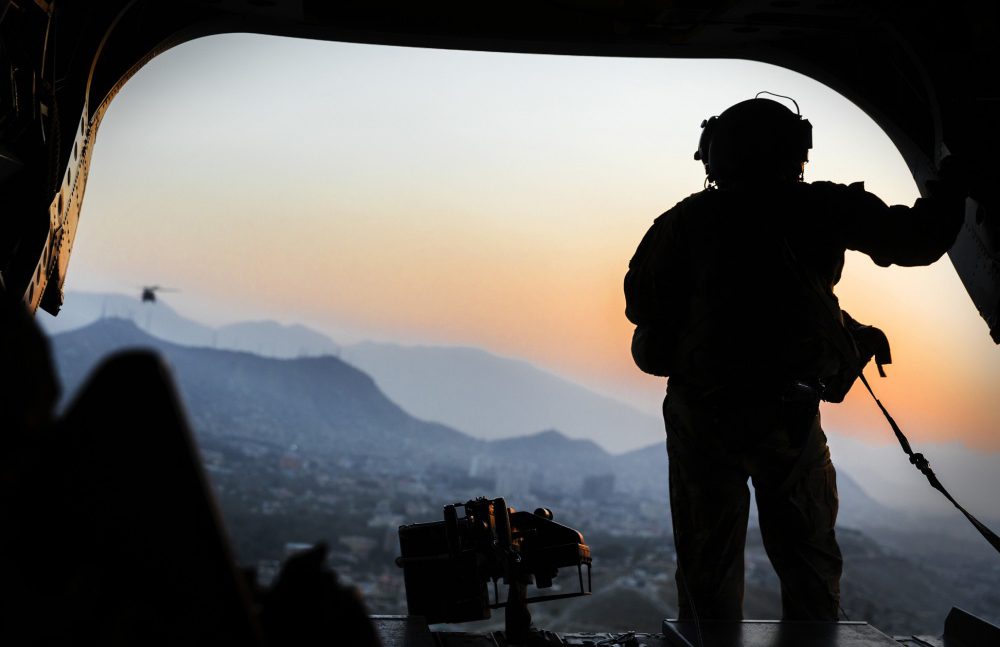 Since World War II, the United States has lost just about every war that it has fought in a developing country. It has epitomised the tragedy of a world power’s incapability in asymmetric conflicts. The latest war, from which the US is now bowing out without having achieved its original objectives, is the 20-year conflict in Afghanistan. The potentially disastrous consequences of this move for Afghanistan, the region and NATO’s reputation cannot be underestimated.

After the Vietnam fiasco and the Iraq debacle, as well as the example of the Soviet defeat in Afghanistan, one could have been forgiven for expecting that the US and its allies would have been wiser in their choice of intervention. But Afghanistan’s case clearly demonstrates the opposite. US interventions have been driven mostly by a self-assured Washington view that it has the necessary military power to easily overwhelm an enemy. Yet that has turned out to be more often than not untrue.

As was the case with Vietnam and Iraq, and now with Afghanistan, Washington’s planners have proved very effective in invading a country but have got unstuck when it comes to winning the war. Four interrelated themes essentially explain America’s failure in these three countries, though notwithstanding the 1991 US-led reversion of the Iraqi invasion of Kuwait.

The first is Washington’s inability to comprehend the complexity of the country it has invaded and of that country’s region. Former US defence secretary Robert Gates states frankly in his 2014 memoir that the US is good at overthrowing governments but has no idea when it comes to their replacement. In relation to Iraq and Afghanistan specifically, he argues that the US invaded without a clear and deep understanding of the very complicated nature of their societies and intricacies of their neighbourhoods. This view is also applicable to America’s Vietnam fiasco.

The second is that the US hasn’t been able to secure a credible and effective partner on the ground in the invaded country. This was true in South Vietnam and has been also the case with Iraq and Afghanistan. Every leader and government that the US has backed in these countries has proved to be incompetent, manipulative, unpopular and incapable of generating national unity. Whereas in South Vietnam, the successive governments of Ngo Dinh Diem, Nguyen Van Thieu and Tran Van Huong were of this nature, those of Nouri Al-Maliki and Haider al-Abadi in Iraq and Hamid Karzai and Ashraf Ghani in Afghanistan could be placed in a similar category.

The third is that ultimately the US hasn’t been able to sell its invasions and fulfil its original promises to the people of these countries or, for that matter, to its own constituency. Disillusionment in the invaded countries and in the US has helped undermine its war efforts, especially when these combat missions have gone on for so long.

The fourth is that Washington has learned little or nothing from its past experiences: it is not well equipped or suited for fighting national insurgencies. In contrast to violent extremist groups, such as al-Qaeda and the so-called Islamic State, insurgents have shown the staying power to exhaust the US.

All of these issues have come together to demonstrate why America’s Afghanistan adventure has now floundered.

President Joe Biden’s declaration that he will cut his country’s losses and those of the NATO and non-NATO allies to make a military exit by 11 September after two decades of fighting the Pakistan-backed Taliban-led insurgency is a clear admission of defeat. He has done what his predecessor and long-standing critic of the Afghan war Donald Trump had set out to do.

The tragedy is that the withdrawal follows very high human and material costs for the US and its allies as well as for the Afghan people. The US and its allies lost 3,502 military personnel (2,300 of them American), with thousands injured, many crippled for life, and tens of thousands suffering from post-traumatic stress disorder. Many have already committed suicide.

In material terms, the war has cost the US $2 trillion.

The Afghan people’s human and property losses have been far greater. Current estimates put the number of civilians and security service men and women killed at more than 100,000, with many more injured and displaced, not to mention the mental health effects on, and material losses of, most of Afghanistan’s estimated 37 million population.

All the promises made initially by President George W. Bush to free the Afghans from the violent theocratic rule of the Taliban in alliance with al-Qaeda, whose 9/11 attack triggered the US intervention, and to transform Afghanistan into a stable, secure, prosperous democracy now ring more hollow than ever.

The US and its allies will leave behind a broken Afghanistan, just as the US left South Vietnam and Iraq. With no political settlement or ceasefire in place and with little chance of Washington’s proposed Turkey peace conference producing anything meaningful that can be implemented on the ground, the Taliban, whose participation in the event is doubtful at this stage, have already claimed victory.

Still maintaining close ties with al-Qaeda, the Taliban are now well positioned to edge towards bidding for power in Kabul. Indeed, a Taliban takeover will not be the end of the Afghan conflict. Not only the Ghani government, but many other groups are opposed to a unilateral Taliban power grab, and Afghanistan’s neighbours can be expected to back them in pursuit of their conflicting regional interests, as they have done in the past. So, the conflict will continue with more suffering for the poor Afghan people. The US and its allies bear much responsibility for what may transpire in Afghanistan following their military exit.

This article originally appeared in The Strategist. 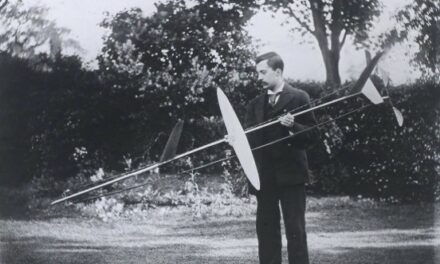 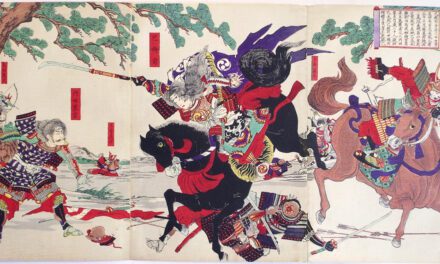 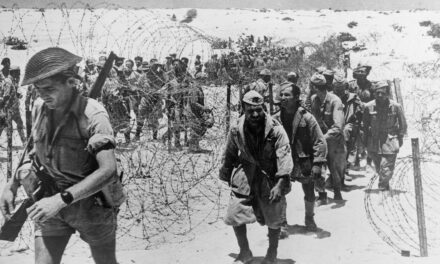 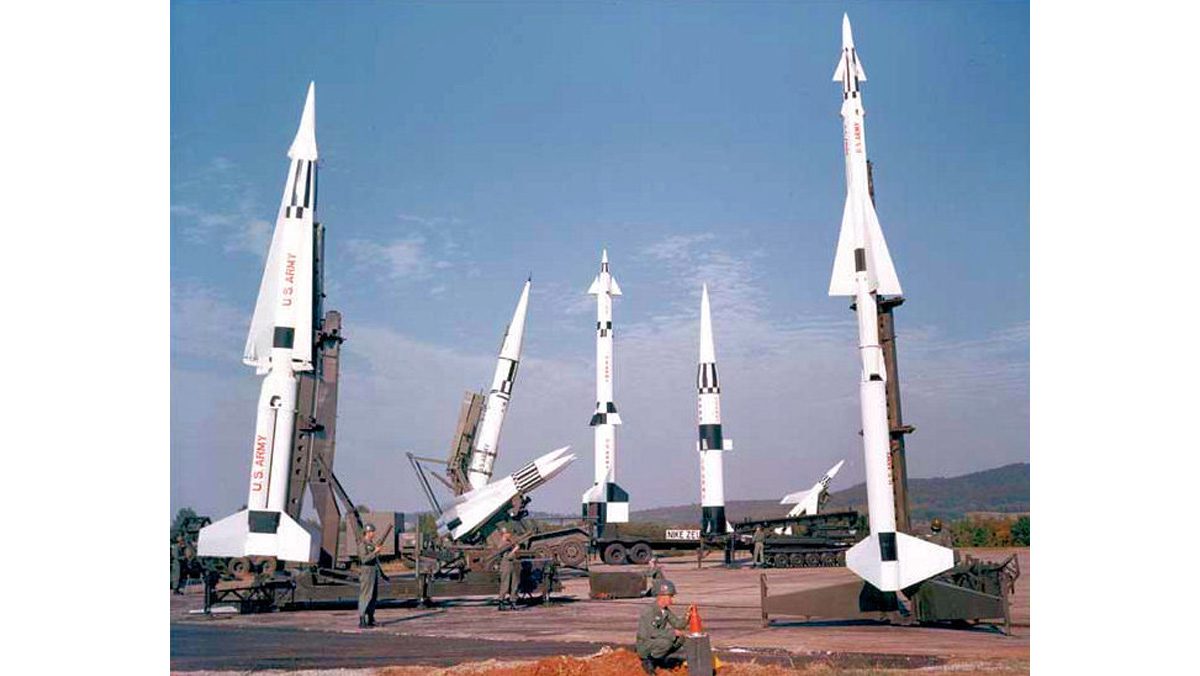