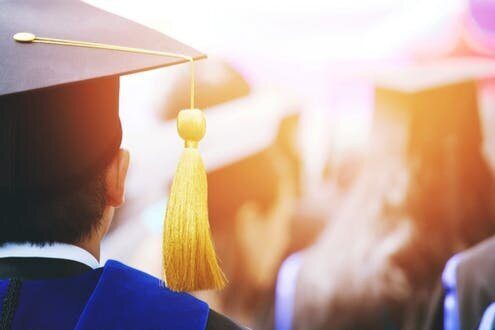 The Australian government has announced that the fees for humanities degrees will more than double. This can only make our current epidemic of ignorance of history far worse. “When people who should know better do something egregiously silly, humanities graduates tend to apply their critical thinking skills to understanding why. Using the reasoning powers and the understanding of the human condition they have derived from their study of history, philosophy, literature or the social sciences, they often find they can attribute the folly to one or more of ignorance, cowardice or malice.” Dr Peter Acton, Humanities 21. Read the full article here.

There have been some who have suggested that this may be to limit the extent of the criticism of politicians who demonstrate their historical illiteracy, such as the Australian Prime Minister’s claim that there was never slavery in Australia.

It is also comprehensively out of step with business leaders, who have consistenly argued for more of the critical thinking skills that humanities study nurtures. As Chief Executive of the Business Council of Australia, Jennifer Westacott said “the humanities produce people who can “ask the right questions, think for themselves, explain what they think, and turn those ideas into actions”. She went further to say the key skills required by industry and business were nested in the humanities: “critical thinking, synthesis, judgement and an understanding of ethical constructs”. This is explored further in an article from The Conversation here. 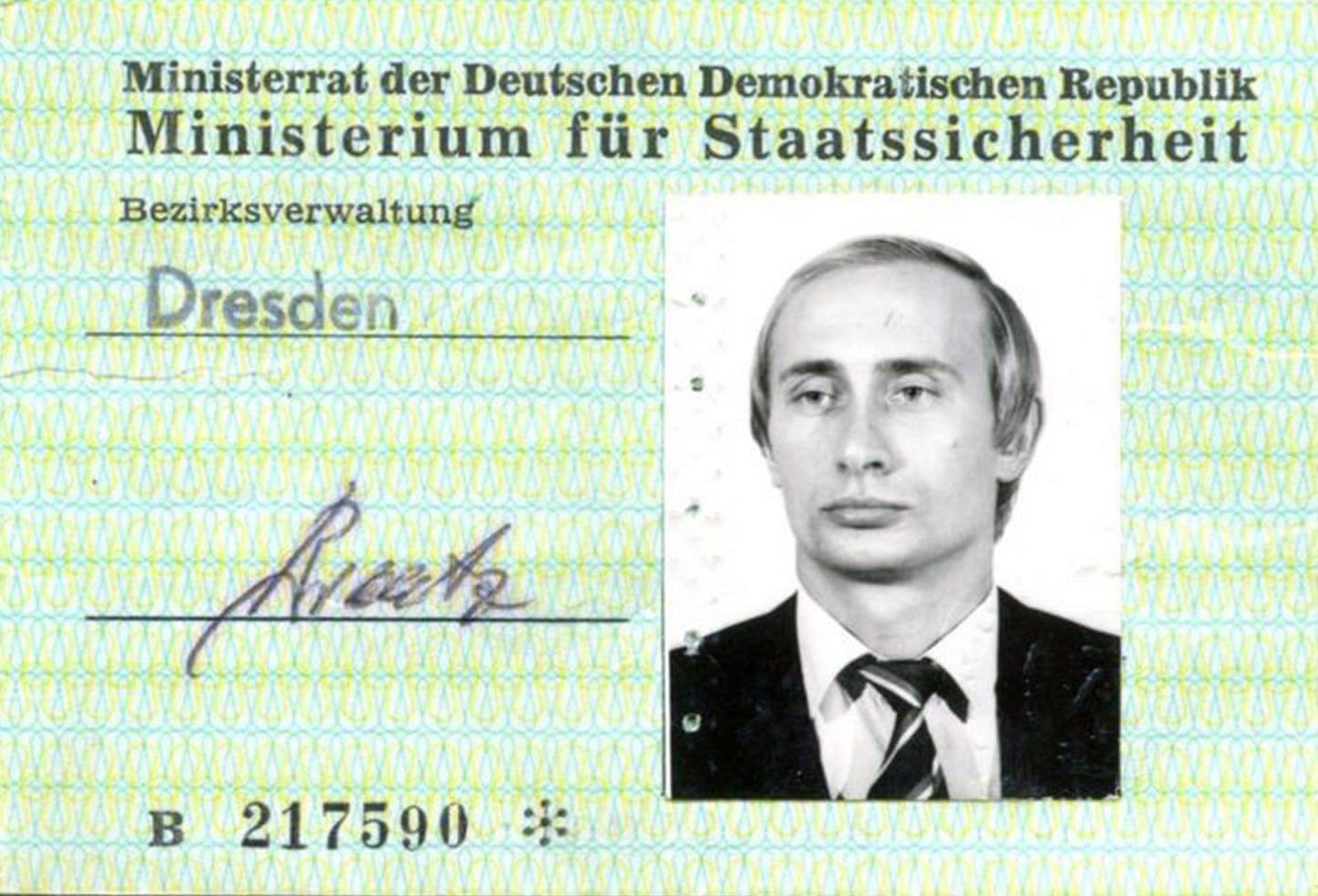 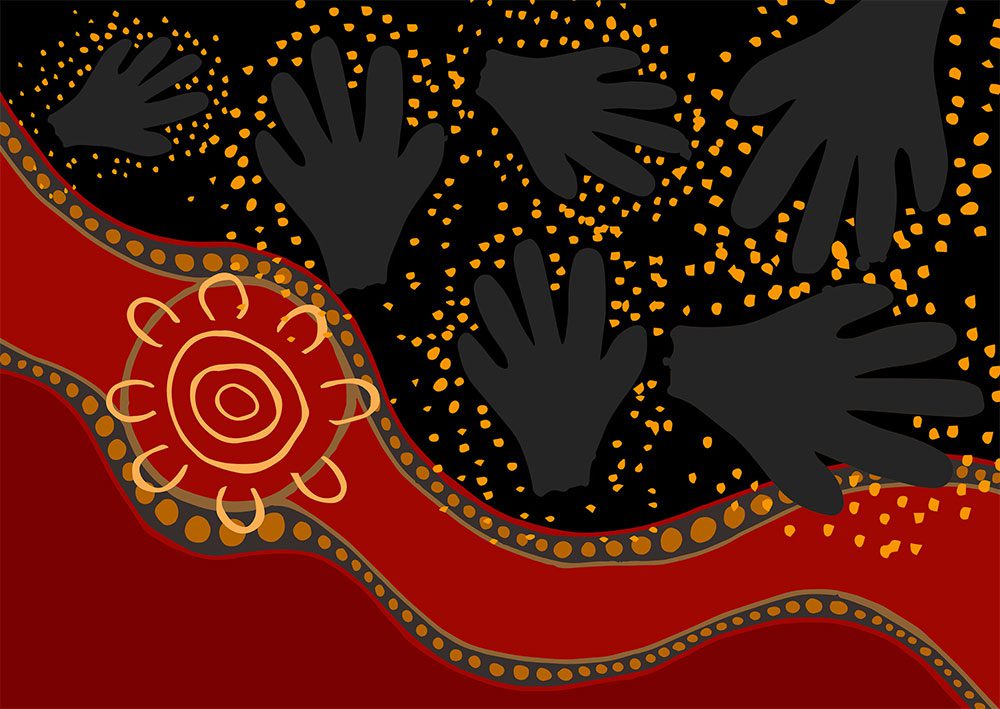 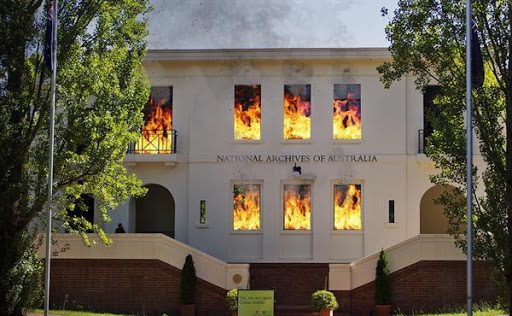