With the abolition of slavery in the British Empire in 1834 the British Government presided over the largest transfer of wealth to individuals in history. No portion of this was paid to the people who were enslaved. Instead it went to thousands of slave owners across the globe as compensation for their loss of ‘assets’.

The amount of money paid was huge. The government borrowed £20 million, which based on inflation alone that would amount to £17 billion today. This amounted to 40% of its annual tax receipts at the time.

This video provides an excellent overview.

The pay-outs went to 47,000 individuals and families. These ranged from high ranking aristocrats running large sugar plantations to lowly widows who kept a few slaves as passive income.

His son William Gladstone went on to be Prime Minister of Great Britain four times between 1868 and 1894. The family still owns a very large estate in Wales.

Gladstone was by no means the last Prime Minister whose family benefitted from the slave trade.

A more recent Prime Minister whose family had income from the slave compensation was David Cameron, UK Prime Minister from 2010 to 2016. Though the media tried to find direct links to his inheritance, they could only find that his wife Samantha, herself an aristocrat, was the direct descendant of William Jolliffe, who had 164 slaves.

This does show through the generations thousands of UK families will have had some links to slavery thanks to marriage. There are other families that have direct links to the slave trade unlike the UK’s former Prime Minister, who only does by marriage.

John Erle-Drax owned a plantation in Barbados that is still in operation today. He received his compensation for 189 slaves that worked on the Drax Hall plantation.

John’s latest descendant, Richard Erle Drax is now the Member of Parliament for South Dorset. He is also the biggest private landowner in Dorset, controlling more than 15,000 acres of the county.

As slave owners go, this doesn’t appear to have been a major interest in the landowning family’s business. According to The Great Landholders of Great Britain and Ireland 1883, the family owned over 26,000 acres of land in the UK at the time, and even more overseas. While it appears they were arguably wealthier than the Gladstones (who owned just under 7,000 acres in 1883), they weren’t so heavily involved in the business of sugar.

Thanks to the vast sums involved, the government couldn’t go to a few people or banks and borrow 40% of its income! Instead it went to a syndicate led by Nathan Mayer Rothschild and his brother-in-law Moses Montefiore. This leads to the other side of the coin – institutions that went on to benefit from the compensation payments.

Earlier this year the Tax Justice Network approached the Bank of England with a question – which institutions operating today loaned the money to the government of the day? The answer is sadly lost in the mists of time.

The Bank of England responded to the Freedom of Information Act request by saying it could not find any specific file relating to the loan the government took out in 1835. It seems that the tainted debt was packaged with other debt and no one in receipt of the repayments could see exactly what was slave trade related – not even the Bank of England.  Below is a UCL lecture from 2009, showing how City of London businesses benefitted from the compensation and legal wranglings.

Below is a framed map of London from this era. It would make an excellent addition to the home of anyone interested in history and your purchase helps support History Guild and our work improving historical literacy. 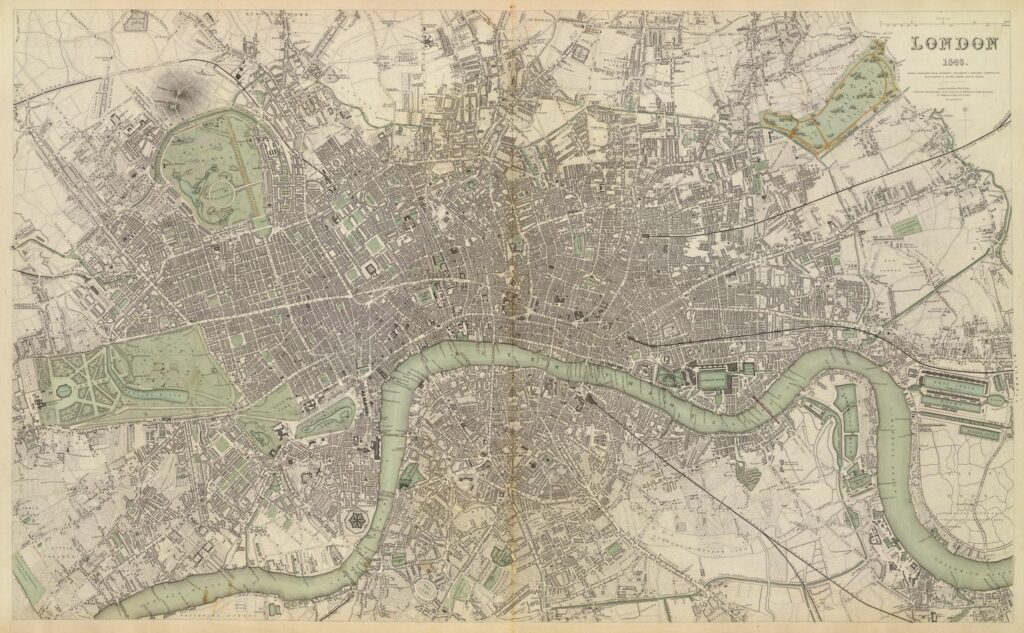 A sad legacy of Britain’s wealth

Tens of thousands of British families benefitted from the compensation, and many hundreds if not thousands of institutions who in turn (sometimes unwittingly) inherited the income from the government gilts that were issued to pay for it. As such the centre of the then largest empire in the world cannot pretend the financial jamboree that resulted from paying for the slaves’ freedom does not affect it – except one group: the families of the slaves themselves who received nothing.

Here are some podcasts that cover this topic.

2020 marks the 250th anniversary of Captain James Cook and the HMB Endeavour charted the East Coast of Australia. The Australian National Maritime Museum has a great many events, activities and displays related to this, as well as being one of the most interesting museums to visit in Sydney. They hosted a discussion featuring two […] 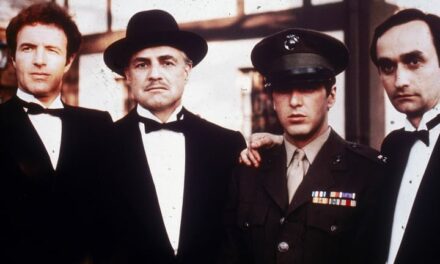 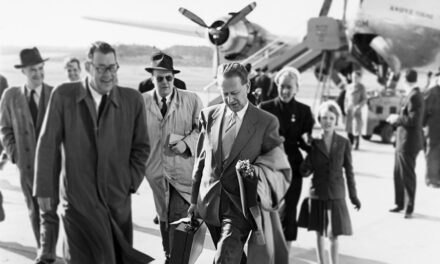 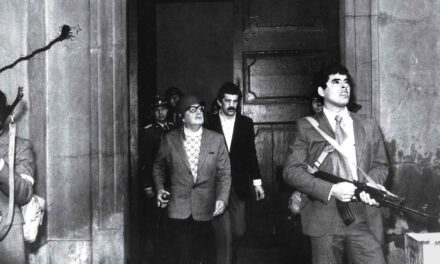