The Nike missile was one of the first successful anti-aircraft missiles, developed by Bell Labs and put into service by the US and her allies from 1953. As a last-line of defense from air attack, they were positioned to protect cities as well as military installations. 240 launch sites were built up to between 1953 and 1962. They replaced 896 radar-guided anti-aircraft guns, operated by the National Guard or Army to protect certain key sites.

You can visit the only fully restored Nike missile site in the USA in San Francisco, details here. The tour is excellent and the museum well worth seeing.

This video gives a great perspective of how advanced this missile and its fire control system where for its day.

This public relations video from 1960 aims to educate the public as to the benefits of the newly introduced Nike Hercules missile system. I gives a good explanation as ti how it worked, as well as offering a fasciniating insight into the time. 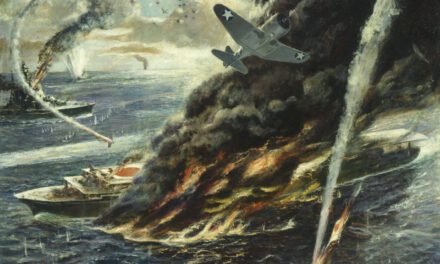 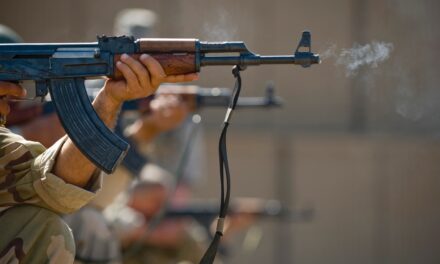 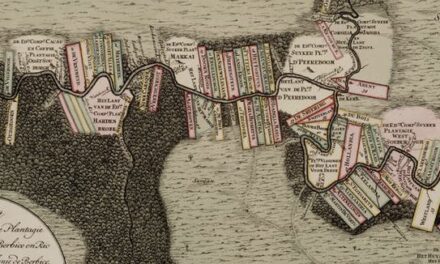