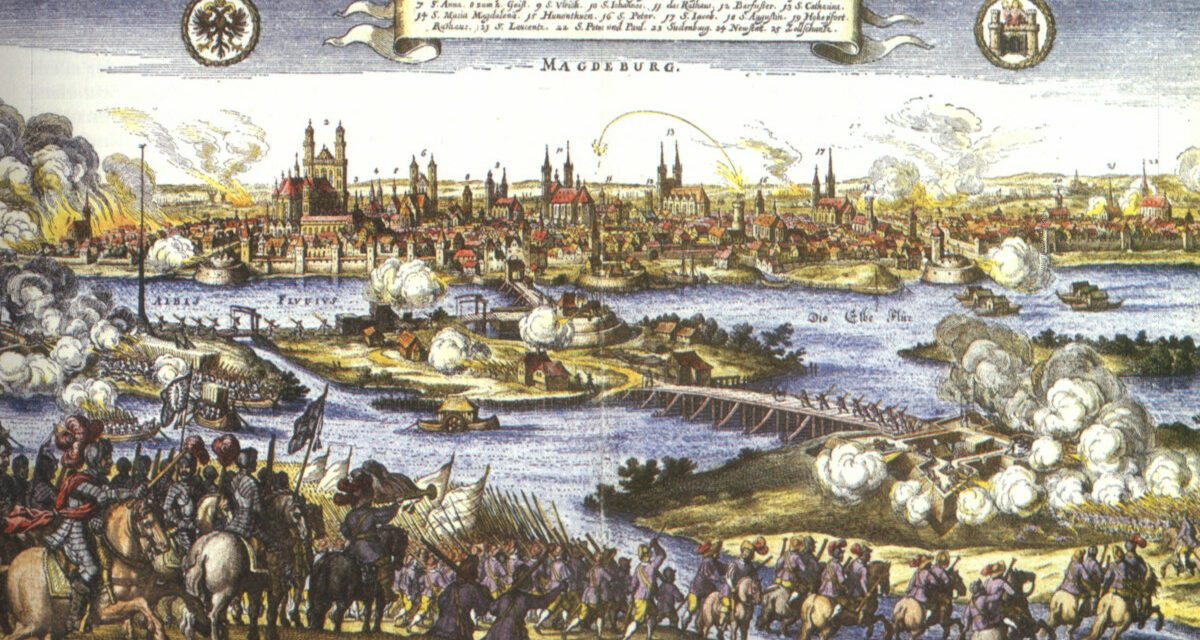 The Thirty Years War (1618-1648) was a brutal conflict that saw most major European powers use Germany as a battleground to sort out their assorted dynastic, religious, economic and territorial issues. The toll this took on the country was massive, and reverberated for long after; let’s take a look at some of the damage it did.

The Thirty Years War has earned a reputation for being a particularly nasty conflict: unlike most wars of the day, and arguably no wars until the 20th century, it saw massive civilian casualties, with parts of Germany losing more than half of their population. It’s estimated that of a German population of about 20 million in 1600, by 1650 only about 13 million were alive.

This would make the Thirty Years War one of the bloodiest conflicts in history and it stands in stark contrast to other wars fought in the same period. Though war is never very pleasant for civilians, it does raise the question of what makes this one stand out so much. The answer is likely found in a few factors coming together to make for a very unpleasant cocktail.

One of the most important is probably the fact that most of the armies that rampaged across Germany were made up of mercenaries or poorly organized militias. While military tactics took unprecedented leaps during the war (especially Sweden’s innovations), army organization was badly lacking.

Soldiers were expected to live off the land, there was little to no central oversight on feeding the men or even keeping some kind of discipline when they were off the battlefield. On top of that, more often than not soldiers went unpaid for weeks or even months, leading to a complete breakdown of their already poor discipline.

As a result, soldiers did however they pleased, and raped and pillaged their way across the country. People fled the countryside in droves, and, unsurprisingly, this brought food production and the economy to a screeching halt. For three decades, famine reigned in Germany as soldiers gobbled everything up.

On top of that, many commanders fired by religious zeal had absolutely no problem ordering mass murder of people of the opposing faith. The most horrible example is the sack of Magdeburg, also called the Magdeburg Wedding in a display of gallows humor. With a population of roughly 25,000 it was an important city in Germany, home to industry. That is, until the Catholic general Tilly took the city in 1631 and punished the Protestant population for their resistance, killing roughly 20,000 of them. The city likely didn’t recover until well into the 19th century

Though this virtual decimation of an entire city is the worst atrocity of the Thirty Years War, it in no way stands alone. Many cities lost huge chunks of their population, either through massacre or disease.

The biggest killer of them all, though, as in most wars was disease. Cramming refugees together in cities was the perfect way to create breeding grounds for typhus and dysentery. Also rearing its ugly head was the bubonic plague, which spread quickly thanks to the soldiers from all over Europe who moved about from place to place over the course of the war.

Of the 7 or so million who died, it’s estimated only a small percentage died through direct military action. Most of them died either from starvation or sickness, with the plague likely being the biggest killer.

So how does a country recover from such devastation, losing more than a quarter of its population, with no food or economy? The answer is, in one word, slowly. Though it’s hard to pinpoint exactly when the country had recovered, most historians feel by the end of the eighteenth century the country had regained its economy and population, though some areas were quicker than others. Magdeburg, for example, didn’t recover until the nineteenth century.

Of course, now, 400 years after the war, there’s little to remind people of the Thirty Years War, though walking through most German towns you’ll find streets named after the generals and kings of that time. However, there’s no way to completely forget the death of millions: not so long ago a mass grave was found on the site of the battle of Lützen. History is always just below the surface.

Reading time: 5 minutes
The Thirty Years War (1618-1648) wasn’t a conflict as much as a vortex that sucked every major European power into it only to spit them out battered and bruised a few years later. We have talked about how it started in Prague and how Sweden got involved; in this article, it’s Spain’s turn. 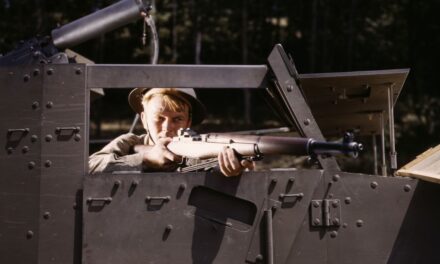 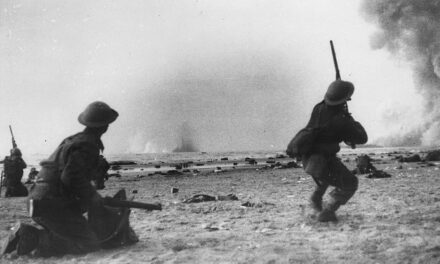