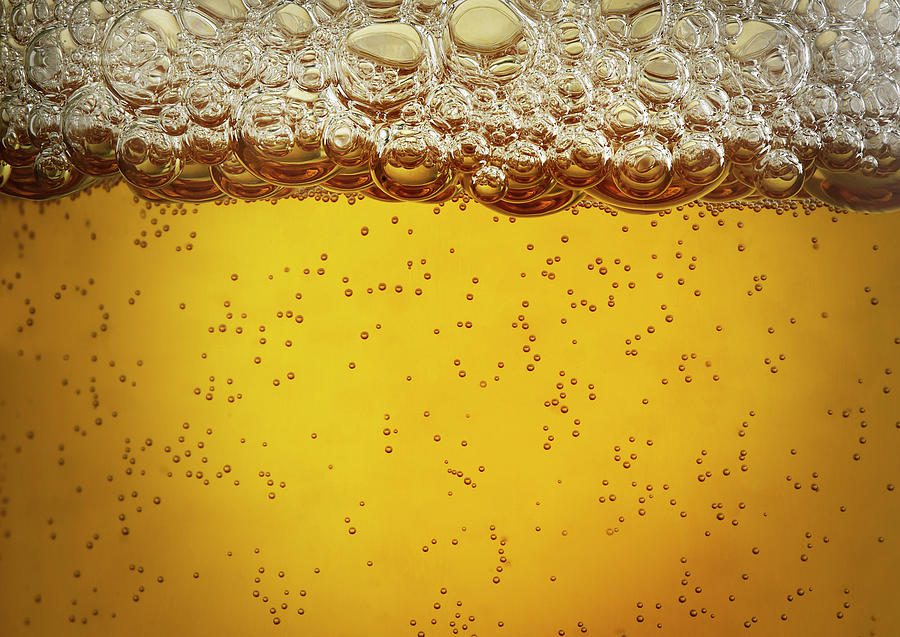 Brits, typically associated with sipping warm beer on village greens – or, more recently, binge drinking in the Mediterranean – are, it seems, acquiring more refined tastes. Recent HMRC records reveal an 80% rise in sparkling wine sales over the last five years. Whether you have a penchant for Prosecco or can’t abide Cava, such an enormous increase in the fortunes of fizz is remarkable. So what’s behind such changing drinking fashions?

Nations have long been stereotyped by their drinking cultures: everyone knows that Germans like beer, French people wine and Italians coffee. But, of course, these generalisations don’t really wash. Until the Little Ice Age, Bavarians were fond of viticulture, while today, on a per-capita level, most beer is drunk by the Czechs. As with other commodities, the processes driving changes in taste are complex and individual motives diverse. Situation, location and company all play a part. Alcohol, furthermore, is a highly contested matter, affected by multiple medical, social and cultural concerns.

What’s available and culturally prevalent is clearly fundamental. Beer arguably has the proudest historical pedigree, aided by the fact that water has not always been fit for human consumption. Archaeologists have excavated evidence of fermented beverages in ancient societies and Egyptian pyramids were built by workers on generous rations of four to five litres a day.

In Europe, the east and the north have always counted as “beer regions”. Further south, with a climate more suitable for grapes, wine traditionally prevailed. The large number of taverns surviving among the ruins of Pompeii provides early testimony to this preference along the shores of the Mediterranean, where viticulture has formed a mainstay of rural production ever since.

By Beat Kümin, University of Warwick

But dynamic forces are always at play. Mead, for example, another staple in parts of medieval Europe, gradually disappeared as the drinking landscape was transformed by at least three momentous innovations.

The first of these originated in the late medieval Netherlands and involved the addition of hops to the brewing process. While English alewives had just used water, malt and some herbs to obtain a mildly intoxicating concoction for immediate consumption, hops made beer more durable and commercially rewarding. Eventually, it allowed for the emergence of a powerful industry flooding markets with mass output and tied public houses – until, that is, the advent of pressure groups advocating greater variety and a return to more “traditional” production methods.

Then, from the 1500s, distilling techniques were significantly advanced. As a result, brandy, originally used for medicinal purposes, spread like wildfire with the soldiers criss-crossing Europe in the wars of the period. Liquors like aquavits and vodka came to dominate Scandinavian and Russian beverage cultures within a few decades.

Third, in the wake of the rise of overseas exploration and the global exchange of goods, coffee entered Europe (initially via imports from Yemen through the Ottoman Empire). Together with fellow newcomers tea and chocolate, it signalled the rise of “sober” warm beverages lubricating an (allegedly) more “polite society”. The first coffee houses appeared in Venice, Vienna and London from around 1650, immediately sparking debates on their impact on peoples’ health, mind and – yes – sexual potency. By the 1670s, a pamphlet war was in full swing, seeking to influence public opinion one way or the other.

From the early modern period, then, Europeans had a glut of drinks to pick from. This meant that the elusive variable of taste became ever more important. Before the advent of consumer surveys, records are frustratingly terse about why people opted for certain drinks over others. Rare are voices like that of 18th century German professor Karl Spazier who was torn between the La Côte and Ryff wines grown around Lake Geneva in the Romantic Age: the former tasted “so soft and mild, as if planted by the hand of quiet friendship”; the latter “sharper and more fiery … springing from the hands of drunken love”.

But for humbler groups, financial considerations normally trumped personal cravings, hence the prevalence of “small beer” and watered-down wine in pre-industrial times. Sometimes, alcohol helped people get through particularly tough times and not only by drowning their sorrows – in late 16th century England, for example, peasants met increasing proportions of their calorie requirements through “liquid” beer rather than grain-based “solids” (whose prices rose faster).

And then, as nowadays, social distinction mattered a great deal. In the Elizabethan Church of England, communion wine came in two varieties: claret for the common sorts, sweet Malmsey for the gentry. A premium beer from Belgium, which claimed to be “reassuringly expensive”, played on the same divide rather more recently.

Nowadays, numerous interest groups attempt to affect drinking patterns, whether for capital gain, paternal concern or social control. Teetotallers take a particularly radical stand. Advertising, in contrast, associates particular beverage brands with desirable attributes like youth, street cred, suaveness or sexual allure – messages, as evident from rivalling cola and coffee campaigns, disseminated all the more persuasively through celebrity endorsements. And those of a certain age will remember the furore when alcopops first came on the scene, targeting the fairly unprecedented phenomenon of adolescent female boozers with sweet and brightly-coloured brands from the 1980s.

This brings us to health considerations informing lifestyle choices. According to the latest official policies, backed up by medical recommendations, UK residents should moderate their intake of alcohol as well as soft drinks. Whether new measures – such as the “sugar tax” – will prove effective remains to be seen. The inevitable controversies triggered by such initiatives testify not only to vested interests, but also to the doubtful track record of government intervention. The UK has seen prohibition (not of alcohol, unsuccessfully tried in the US) but – with equal futility – of coffee houses as hotbeds of political sedition. Conversely, there were economically inspired attempts to favour domestic products over foreign imports, which fed into the gin craze of the early 18th century. Results can be unexpected.

Overall, then, countless aspects need to be taken into account for drinking trends, but let’s not forget the most basic of all: thirst. Drinking is a physiological necessity and, as the fight over water resources in parts of the world demonstrates, not always merely a matter of preference. In the UK, meanwhile, experience suggests that the surge of sparkling wines may be temporary – but that does not mean that we cannot enjoy it while it lasts.

Hard Evidence: how much did our ancestors drink – and are we drinking more?

Reading time: 7 minutes
Autumn is awash with alcohol, and not just because of the new vintage. Oktoberfest plays a part, too, the 16-day festival in Munich that we associate with massive beer mugs and plenty of debauchery. Its success has prompted copycat events around the world, from London to Ontario, Glasgow to Cincinnati. Such indulgence adds further fuel to the fear that we’re getting drunker than ever. But are we?

WHY DO WE LIKE TO GET DRUNK? Why do humans like to get drunk? Scientists have written off our affinity for intoxication as an evolutionary mistake, a trick that humans have developed for gaming our biological reward system into releasing little shots of pleasure for no good reason. This, however, is not a satisfying explanation. […] 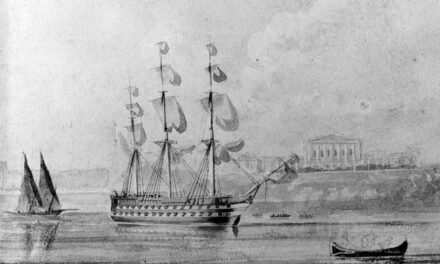 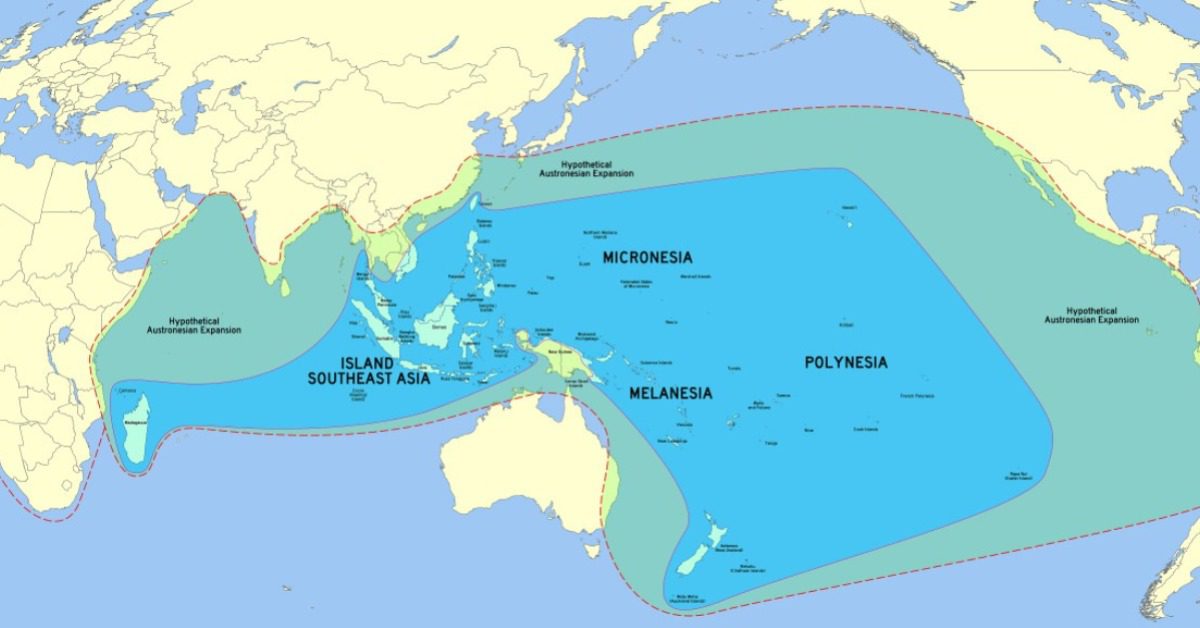