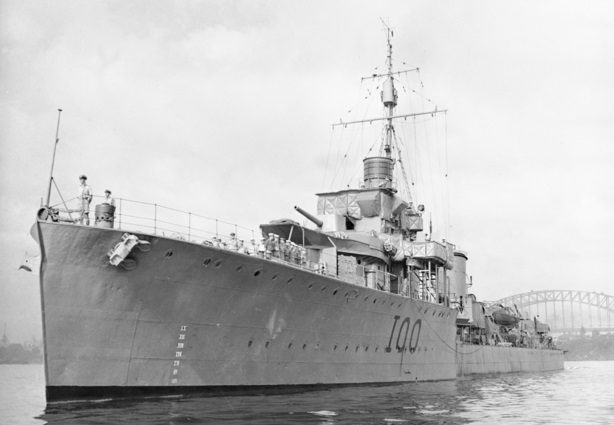 Mike Carlton has emerged as a gifted historian of Australia’s outstanding naval contributions in two world wars. He polishes this reputation in his new book, The Scrap Iron Flotilla: five valiant destroyers and the Australian war in the Mediterranean. Carlton has always been persuasive in print. His earlier books, Cruiser on the wartime record of HMAS Perth, and First victory 1914, detailing HMAS Sydney’s destruction of the German raider Emden, suggested both the enthusiasm for and appreciation of Australian naval history which the author has in abundance.

Flagship, on the role of HMAS Australia in the Pacific War against the Japanese, is impressive not only for the telling of the tale of a great warship, but in dealing with the complexities of the early alliance relationship with the Americans.

The Scrap Iron Flotilla displays Carlton at his best. He now brings something of the character of Patrick O’Brien’s novels to his depictions of action in the Mediterranean during the early years of World War II, between 1940 and1942.

It is not simply a tale about warships. It is about the bravery of the Australian sailors, the nature of the confrontations with the Axis and the pressures on the ageing destroyers.

The five destroyers of the flotilla—His Majesty’s Australian Ships Stewart, Waterhen, Vendetta, Voyager and Vampire—could best be described as old but resilient at the war’s outbreak.

Vampire, Vendetta, Voyager and Waterhen were sister ships of the Admiralty’s V and W class destroyers of about the same vintage as Stuart but a little different. From 1916, English and Scottish shipyards had been turning out V and Ws by the dozen, as fast as they could go. Sixty-seven of them were built in all, with another forty cancelled after the war ended. Like Stuart, they were advanced for their time, a design so successful, so tough and seaworthy, that it would set a benchmark for succeeding classes built for the next twenty years.

The five destroyers would prove their value time and again, including on convoy duty to the besieged Allied garrison in Tobruk in 1941. Their courage was never in doubt, nor was their reliability and seamanship as part of the British Mediterranean Fleet. But Carlton notes in a cheeky paragraph that there were few creature comforts:

The Admiralty’s naval architects, serenely aware of the infrequent and reluctant bathing habits of the British lower classes, had not troubled to provide baths or showers for the sailors in the destroyers. There were two open spaces below decks at the break of the fo’c’sle, port and starboard, each about 3 metres by 2, with a tiled floor and a drain and a line of four chipped ceramic wash basins … That was all, for 100 men and more. There was no privacy, and there were no taps, either.

The Mediterranean was a critical theatre for the early years of the war, controlling access to Suez and on to India and Australia, and being recognised by both the Italians and the Germans for its strategic value. The Middle East and North Africa may have been secondary to the war in Russia, but there was no doubting the implications if the Axis had defeated the Allies and occupied the region.

Carlton faithfully recounts the flotilla’s contributions in battle in Mediterranean waters, but easily the most intriguing chapter of The Scrap Iron Flotilla is to be found in the description of activities on the Danube River in Romania when Australian seamen were called upon to undertake extraordinary duties. Enter Ian Fleming.

The late author of the James Bond spy novels has a walk-on part in Carlton’s book, being involved in the recruitment of an aristocratic character of dubious qualities to become part of a sabotage mission on the Romanian oil fields. Romania’s oil fuelled the Nazi war machine for years and the British Secret Service was determined to destroy this lifeline.

Unfortunately, official British policy was to keep Romania in a neutral corner. And not see Bucharest become part of the Axis. Fundamentally the two objectives would inevitably collide. The Australian seamen were recruited as volunteers for this hazardous, perhaps foolhardy, mission. The chapter is among the best in Carlton’s book.

The pages of The Scrap Iron Flotilla may not be encrusted with salt, but the Mediterranean breeze is certainly there to be felt. This is a very fine testament to the courage of the Royal Australian Navy in a most difficult period of World War II. Future generations of Australians will stand in Mike Carlton’s debt.

Reading time: 5 minutes
The Peace of Westphalia, sometimes known as the treaty of Westphalia, is the collective name for three important treaties signed in 1648 that would shape the destiny of Europe. One ended the Dutch Revolt, creating a powerful, independent Dutch Republic, while the other two ended the Thirty Years’ War and gave a measure of peace to Germany and surrounding countries.

The text of this article is republished from The Strategist under a Creative Commons Attribution-NonCommercial-NoDerivatives 4.0 International License.in accordance with their republishing policy. 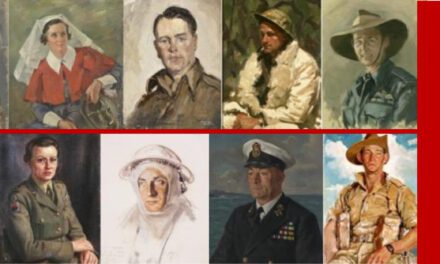 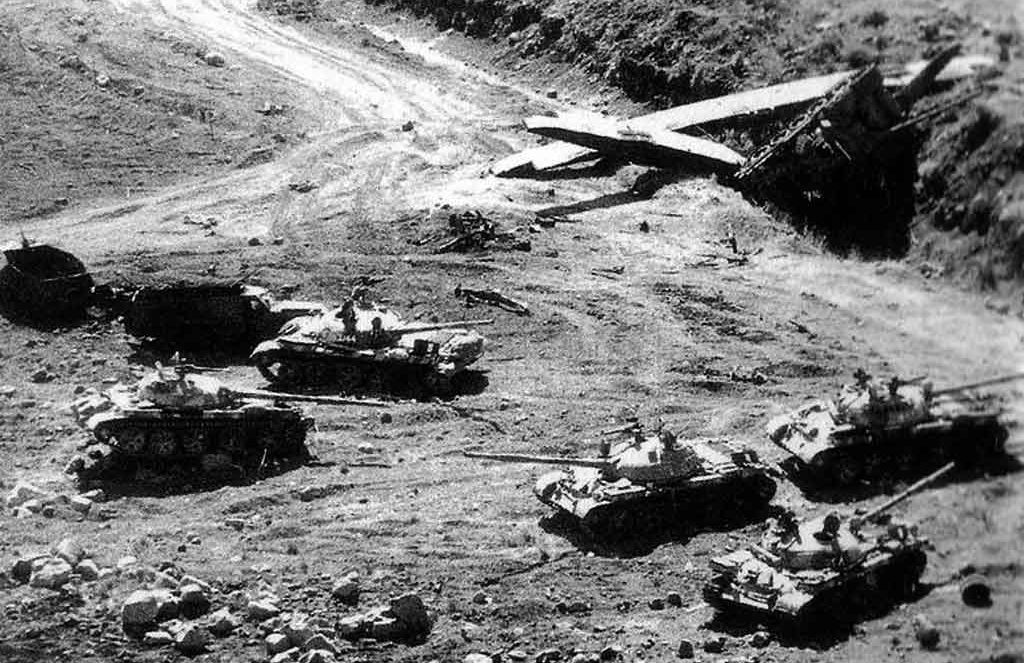 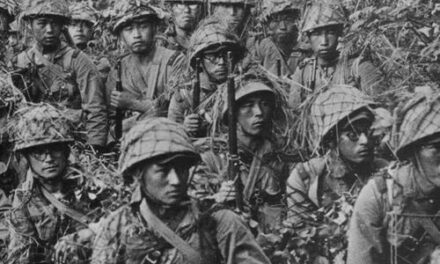 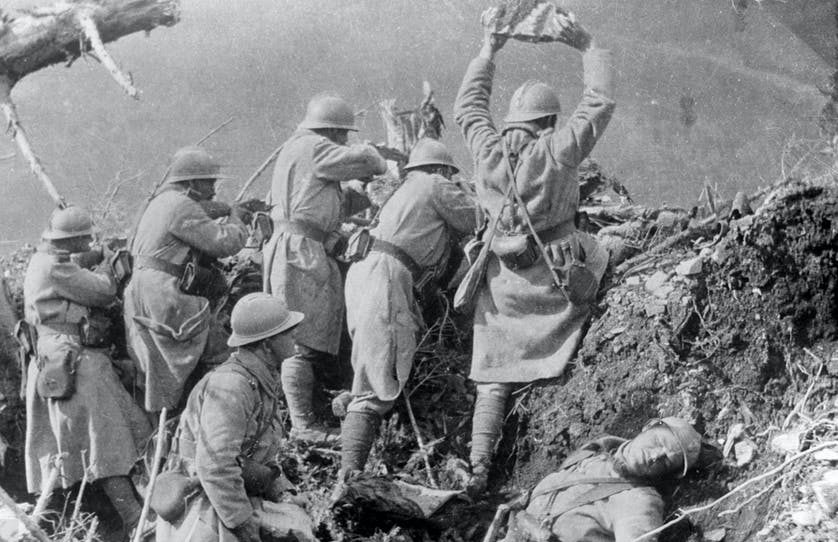