Voltaire and the French Enlightenment – Audiobook 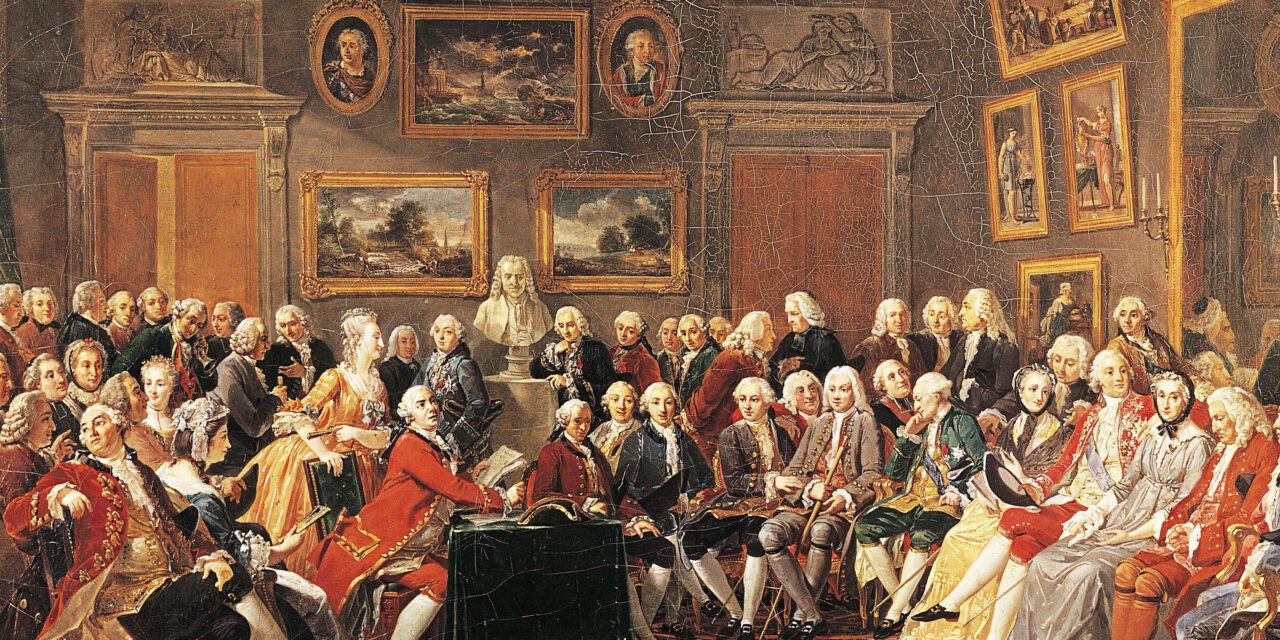 VOLTAIRE AND THE FRENCH ENLIGHTENMENT – AUDIOBOOK

n this Little Blue Book Number 512, Will Durant describes François-Marie Arouet, the writer, historian, and philosopher known as Voltaire (1694-1778) as “unprepossessing, ugly, vain, flippant, unscrupulous, even at times dishonest” and “tirelessly kind, considerate, …as sedulous in helping friends as in crushing enemies.” “My trade is to say what I think,” wrote Voltaire, and he did so in ninety-nine “sparkling and fruitful” volumes. He advocated for freedom of speech, freedom of religion, and for the separation of church and state. In 1791, when his ashes were carried through Paris to be re-entombed in the Panthéon, 100,000 men and women joined the procession, while 600,000 flanked the streets. Written on his funeral car were the words: “He gave the human mind a great impetus; he prepared us for freedom.” 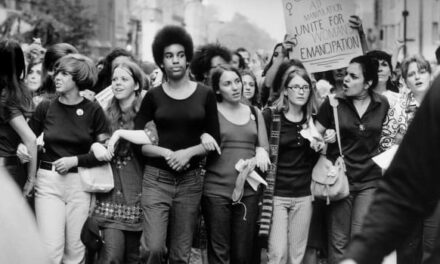 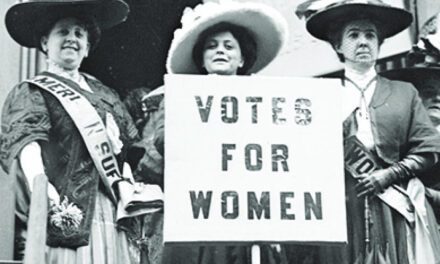 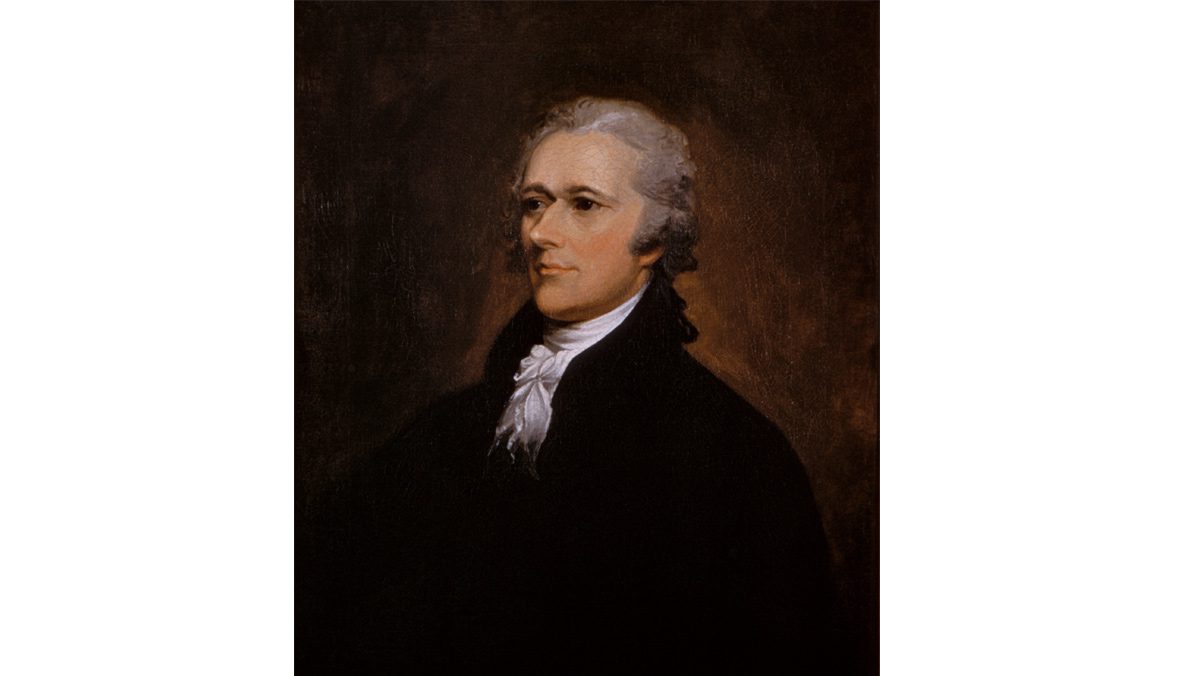 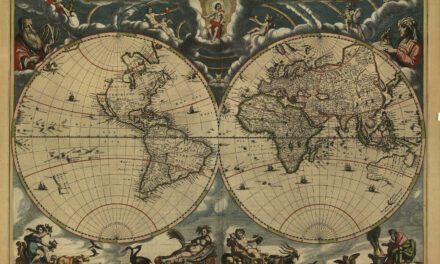 A Short History of the World – Audiobook