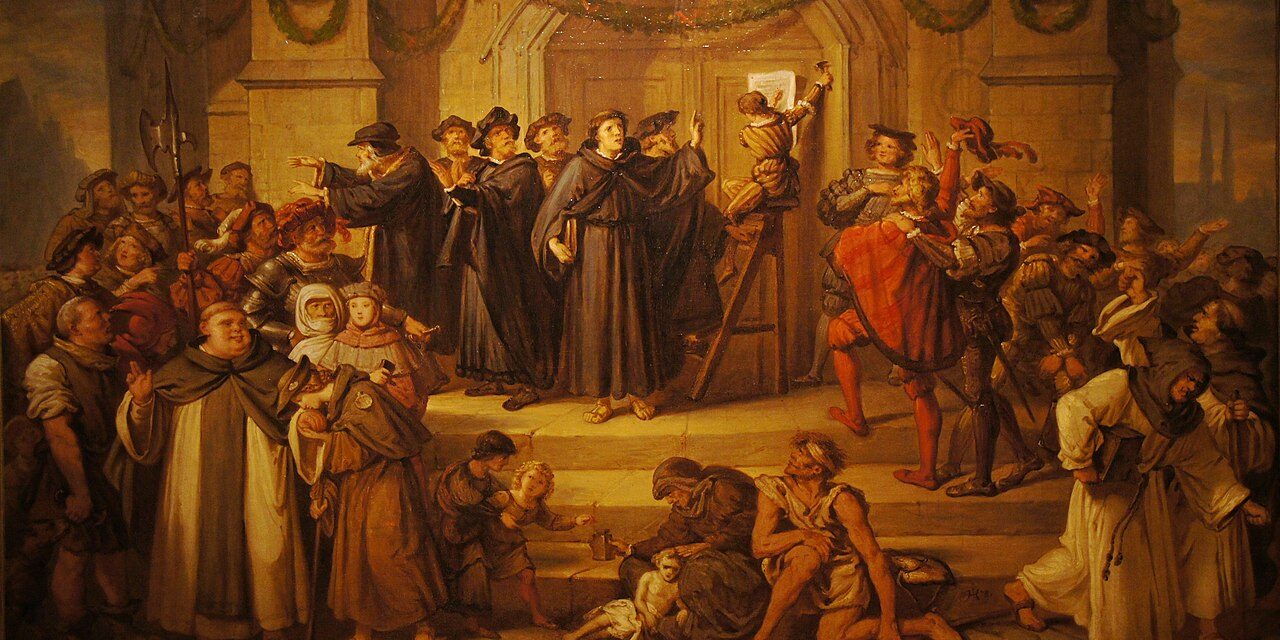 1. What practice did Martin Luther criticise in his Ninety-five Theses?

The Church selling indulgences – The Ninety-five Theses were also known as ‘Disputation on the Power and Efficacy of Indulgences’. Indulgences were certificates sold by the Church to reduce the buyer’s punishment in purgatory. Luther argued that indulgences led Christians to avoid true repentance and sorrow for sin, believing that they could forgo it by purchasing an indulgence. The Church derived significant income from the sale of indulgences and strongly opposed Luther’s views, eventually excommunicating him.

2. Where did the dollar as a unit of currency originate?

Czechia – In 1520 the Kingdom of Bohemia began minting coins from silver which they called the ‘thaler’. This in Spanish became ‘dólar’, anglicised as dollar.

Ethiopia – The Derg overthrew the government of the Ethiopian Empire and Emperor Haile Selassie and established Ethiopia as a Marxist-Leninist state. They remained in power until 1991.

4. Which country is home to the huge and intricate Ajanta caves complex, dating to the 2nd century BCE?

India – The Ajanta Caves are 30 rock-cut Buddhist cave monuments dating from the 2nd century BCE to about 480 CE. The caves include paintings and rock-cut sculptures which are among the finest surviving examples of ancient Indian art.

5. Which Allied country committed the most troops to the First World War?

6. In 1776 how many colonies declared independence, eventually becoming the USA?

7. Which 1757 battle saw the British take control of Bengal and establish widespread rule across India?

Battle of Plassey – The Battle of Plassey was a decisive victory of the British East India Company over the Nawab of Bengal and his French allies on 23 June 1757, under the leadership of Robert Clive.

8. Which period saw the greatest movement of people from the country to cities in the UK?

9. Prior to independence, what proportion of India was directly ruled by Britain?

59% – Britain ruled the majority of India, but far from all. The remainder was ruled by over 550 princely states, each of which had varying constitutional and diplomatic arrangements.

10. Who was the leader of the Visigoths when they sacked Rome in 410 CE?

Alaric I – The first king of the Visigoths, taking power in 395 CE. On 24 August 410, Alaric and his forces began the sack of Rome, an assault that lasted three days. 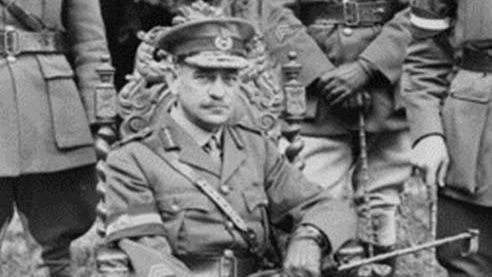 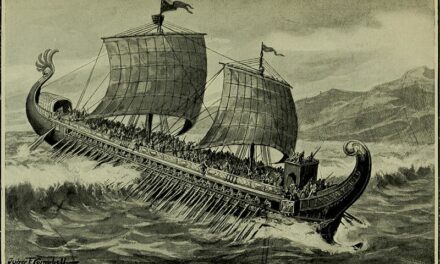 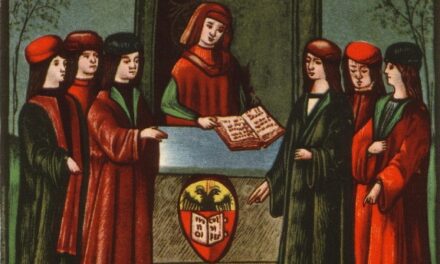