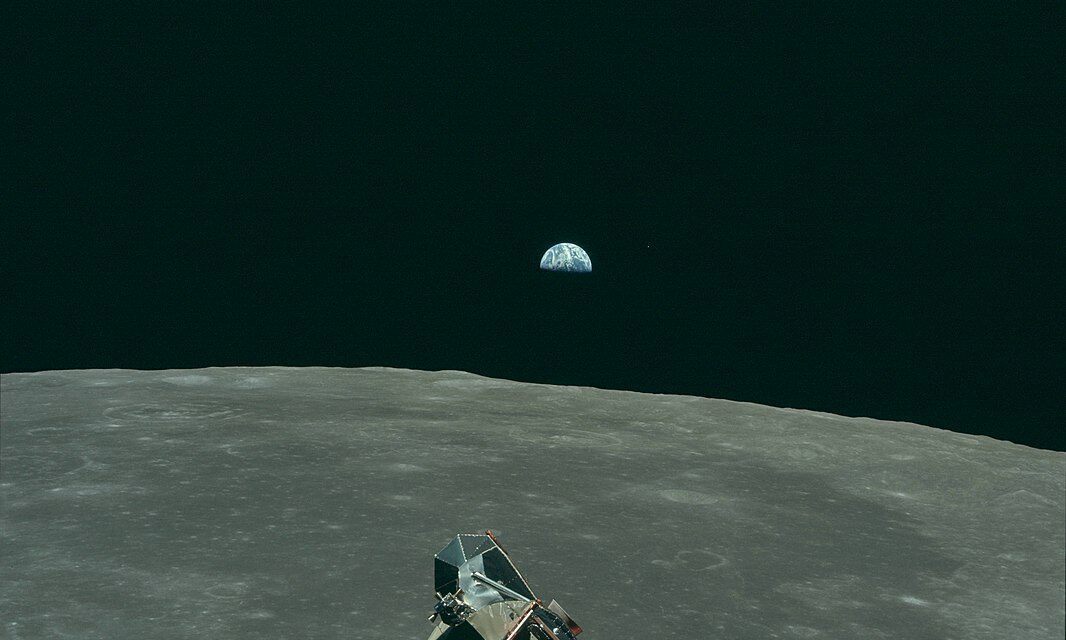 1. What almost lead to Apollo 11 aborting their moon landing?

A 1202 computer program alarm – The basic computer for the Lunar Module was overloaded by radar altimeter signals that it was using to calculate it’s descent profile. Each time it was overloaded it restarted and generated a 1202 alarm. This happened several times during the final descent to the lunar surface.

Chile – Pinochet was the head of the armed forces before seizing power from the left leaning democratically elected President Salvador Allende. The coup was supported and partly orchestrated by the USA. Pinochet persecuted leftists, socialists and political critics, resulting in the executions of over 3,000 people, the internment of 80,000 people, and the torture of tens of thousands.

3. In one of the Royal Navy’s worst defeats, who destroyed or captured 15 British ships in the “Raid on the Medway”?

The Dutch – During the second Anglo-Dutch war in 1667 a successful attack was conducted by the Dutch navy on English warships laid up in the fleet anchorages off Chatham Dockyard and Gillingham. Over several days the Dutch bombarded and captured the town of Sheerness, sailed up the Thames estuary to Gravesend, then sailed into the River Medway to Chatham and Gillingham. Here they engaged fortifications with cannon fire, burned or captured three capital ships and ten more ships of the line, and captured and towed away the flagship of the English fleet, HMS Royal Charles.

4. Which was the only democracy that fought on the side of Nazi Germany during WW2?

Finland – While not formally part of the Axis powers, Finland was a co-belligerent with Nazi Germany from 1941 to 1944. This is in contrast to the Winter War of 1939-40, when the Soviets invaded Finland, when Germany was party to a Non-Aggression pact with the Soviets, and there was potential for Britain or France to support Finland.

5. During which years did the USA have the prohibition of alcohol in place?

1920-1933 – Prohibitionists first attempted to end the trade in alcoholic drinks during the 19th century. Led by pietistic Protestants, they aimed to heal what they saw as an ill society beset by alcohol-related problems such as alcoholism, family violence and saloon-based political corruption. This was achieved nationwide under the Eighteenth Amendment to the United States Constitution in 1920. Following the ban, criminal gangs gained control of the beer and liquor supply in many cities. There was widespread non-compliance, with an estimated 32,000 “speakeasies” in New York City alone. By the late 1920s, a new opposition to prohibition emerged nationwide. Critics attacked the policy as causing crime, lowering local revenues, and imposing “rural” Protestant religious values on “urban” America. Prohibition ended with the ratification of the Twenty-first Amendment, which repealed the Eighteenth Amendment in 1933, though prohibition continued in some states.

NATO – This phonetic alphabet was developed by NATO in the early 1950’s and was designed to be interoperable with French and Spanish in addition to English. It used names for letters and numbers that would be as distinct as possible so as to be easily understood by those who exchanged voice messages by radio or telephone, regardless of language differences or the quality of the connection. This was adopted by the International Civil Aviation Organization (ICAO) in 1956 and has been the standard ever since.

7. What year were Britain and Scotland joined in the Acts of Union?

1707 – By the two Acts, the Kingdom of England and the Kingdom of Scotland—which at the time were separate states with separate legislatures, but with the same monarch—were, in the words of the Treaty, “United into One Kingdom by the Name of Great Britain”.

25-pounder field gun – This was the major British field gun and howitzer during the Second World War. The picture above is an Australian 25-pounder at El Alamein in July 1942.

9. Which Portuguese explorer opened the sea route from Western Europe to India?

Vasco de Gama – Vasco da Gama’s squadron left Portugal in 1497, rounded the Cape and continued along the coast of East Africa, where a local pilot was brought on board who guided them across the Indian Ocean, reaching Calicut in western India in May 1498. Reaching the legendary Indian spice routes unopposed helped the Portuguese improve their economy that, until Gama, was mainly based on trades along Northern and coastal West Africa. These spices were at first mostly pepper and cinnamon, but soon included other products, all new to Europe. This led to a commercial monopoly for several decades.

10. What is the name of the ancient Andean civilisation that dominated the northern coast of what is now Peru from the 1st to the 8th century CE? 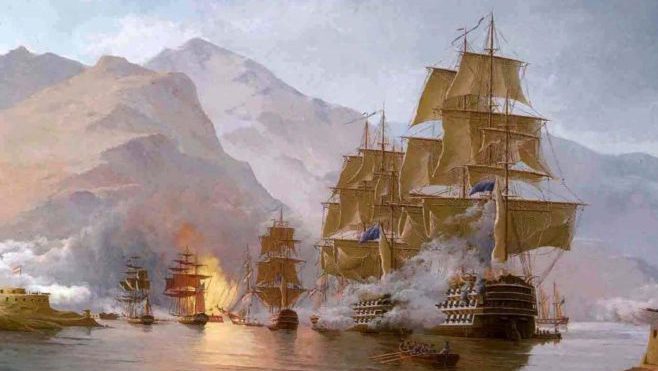 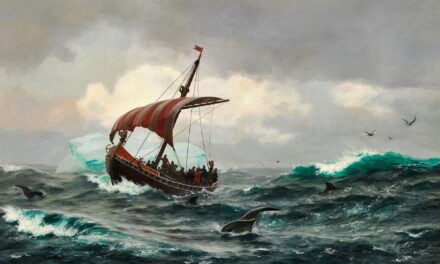 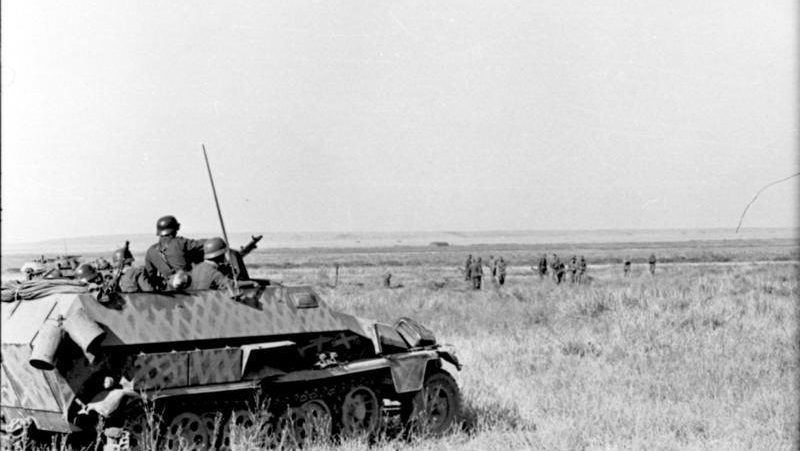 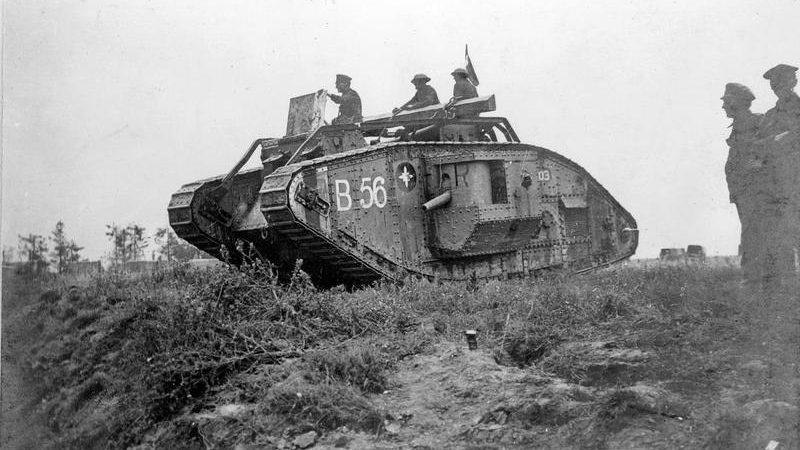