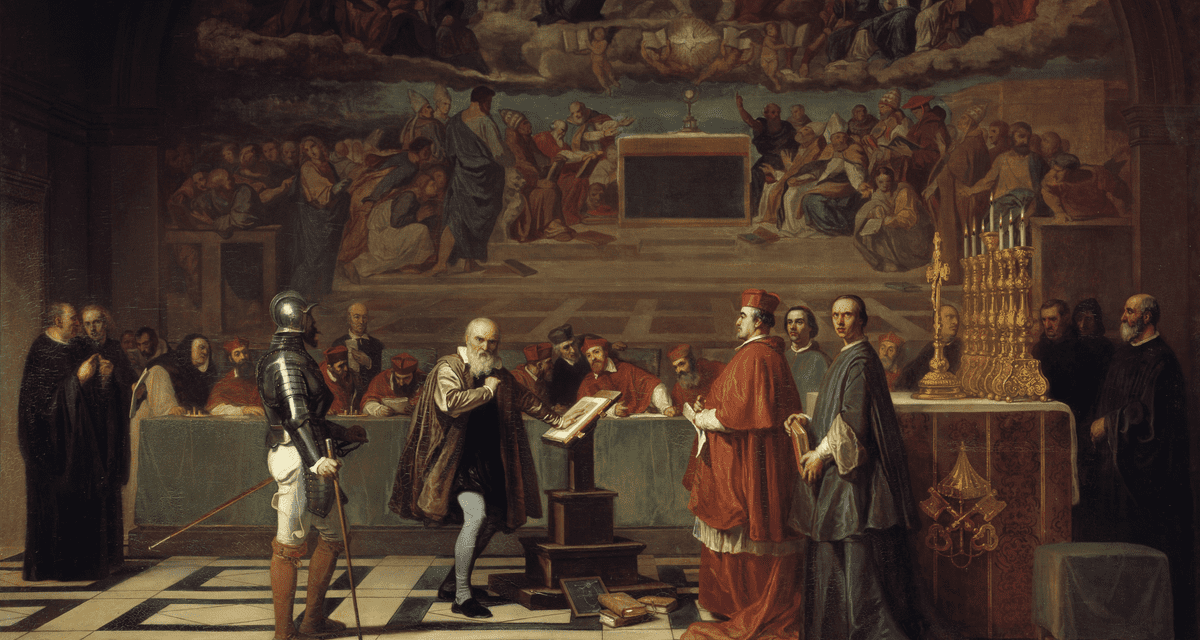 From Imperial Rome to the Crusades, to modern North Korea or the treatment of Rohingya in Myanmar, religious persecution has been a tool of state control for millennia.

While its immediate violence and human consequences are obvious, less obvious is whether it leaves scars centuries after it ends.

In a new study we have attempted to examine the present day consequences of one of the longest-running and most meticulously documented persecutions of them all – the trials of the Spanish Inquisition between 1478 to 1834.

The records of 67,521 trials still exist, along with indicators of their locations and places of birth and residence of the people they tried.

We find that today – two hundred years after its abolition – the locations in which the inquisition was strong have markedly lower levels of economic activity, trust and educational attainment than those in which it was weak.

Charged with combating heresy, defined as deviation from Catholic doctrine, the Inquisition extended into every strata of Spain’s society and almost every corner of its global empire.

Trials originated with secret denunciations and lasted years. Penalties ranged from mild admonishments to burning at the stake. Sentences were usually handed down in large public ceremonies – ensuring widespread publicity.

We set the geographical distribution of inquisitorial intensity against a modern-day measure of gross domestic product per capita constructed using nighttime luminosity captured by satellite photography.

In Spain, estimating GDP at the municipal level from administrative data is fraught with data availability and compliance problems.

Night light is highly correlated with per capita income and widely used as a proxy for economic performance in the development literature.

Those with persecution in the middle third have markedly lower incomes.

In those where the inquisition struck with highest intensity (in the top third) the level of economic activity is sharply lower.

Our estimates imply that had Spain not suffered from the inquisition, its annual production today would be 4.1% higher – €811 (A$1,290) for each man, woman and child.

To get an idea of why the inquisition continues to cast such a dark economic shadow centuries after it ended, we used data from the barometer surveys conducted by the Spanish Centre for Sociological Research.

Since the inquisition was particularly suspicious of the educated, literate middle class, its impact on Spain’s cultural, scientific, and intellectual climate was severe. (As was the impact of the Stasi, or secret police, in East Germany.)

Once we control for other variables, we find that going from a region which had no exposure to the inquisition to one which had mid-range exposure cuts the share of the population receiving higher education today by 5.6%.

The inquisition also changed the way civil society functioned. The prospect of secret denunciations by acquaintances made it harder for residents to cooperate. It diminished trust.

A standard trust question asked in the Spanish surveys is

We analysed responses from more than 26,000 Spaniards interviewed between 2006 and 2015 and (after adjusting for time-specific effects) found that greater inquisitorial activity is still associated with somewhat less trust today. Although small, the effect is robust to different methods of calculation.

An objection that could be raised to our findings is that the inquisition might have been more active in poorer areas.

Standard histories suggest this is unlikely. The inquisition was self-financing. It had to confiscate property and impose fines to pay for its expenses.

Its mission was to persecute heresy, but it had strong incentives to look for it in richer places. Its early focus on persecuting Jews and later Protestants led it to target populations with higher levels of education.

The inquisition’s persecution of perceived heretics is only one example of authoritarian intervention in people’s private lives. Other institutions, such as Stalin’s People’s Commissariat for Internal Affairs and Hitler’s Gestapo, instituted similarly intrusive regimes of thought-control.

While the suffering of the accused and convicted was the single most important result of persecution, our findings suggest its effects live on.

Even now, 200 years on from the Spanish Inquisition, the locations affected appear to be poorer, more religious, less educated, and less trusting.

THE CRUSADES – AUDIOBOOK By George William Cox (1827 – 1902) The Crusades were a series of religious wars fought between 1096 and 1272 to recover the Holy Land from Islamic rule. According to the Latin Church, Crusaders were penitent pilgrims whose sins were forgiven. British historian, George Cox, writes of the churchmen, great and small, […] 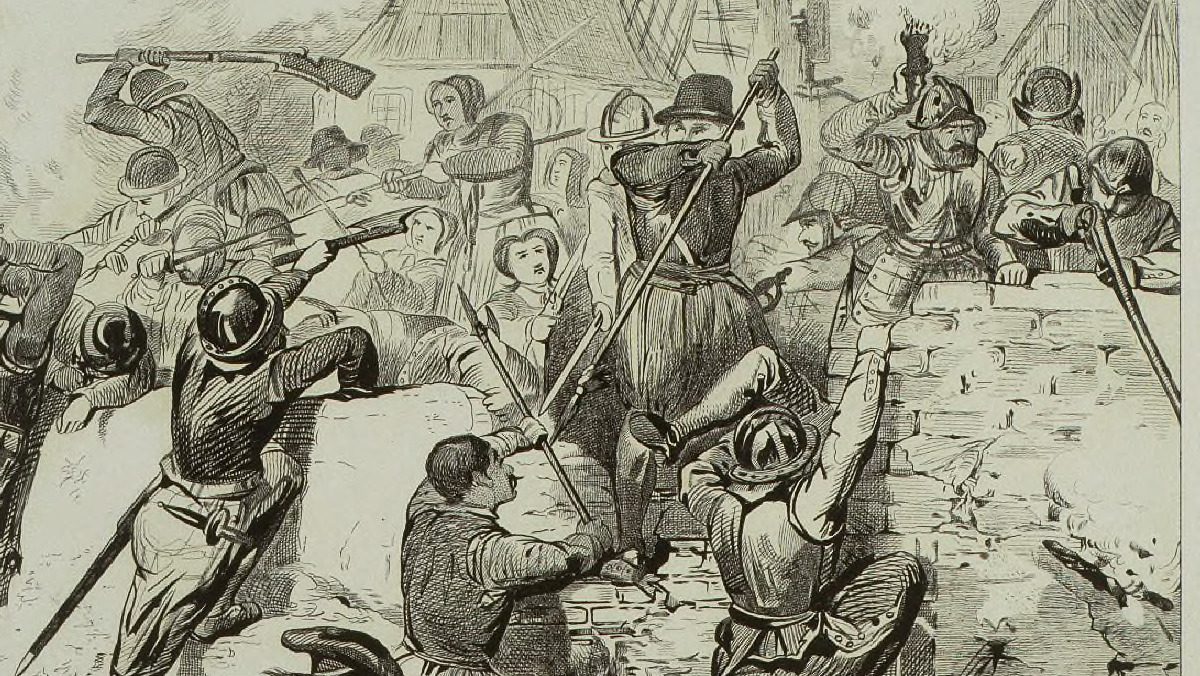