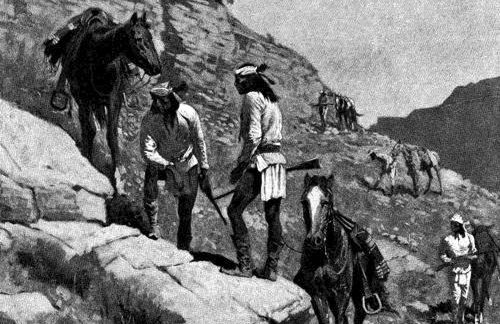 AN APACHE CAMPAIGN IN THE SIERRA MADRE – AUDIOBOOK

An account of the expedition [of the U.S. Army] in pursuit of the hostile Chiricahua Apaches in the spring of 1883. (Book subtitle) Bourke was a Medal of Honor awardee in the American Civil War whose subsequent Army career included several campaigns in the Indian wars of the mid to late 19th century in the American West. He wrote prolifically. He was mostly free of the unfortunate disdain for Native Americans common in 19th century America. He was quite admiring of many aspects of the Native American. “… Bourke had the opportunity to witness every facet of life in the Old West—the battles, wildlife, the internal squabbling among the military, the Indian Agency, settlers, and Native Americans.” 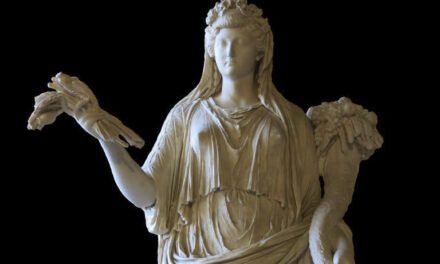 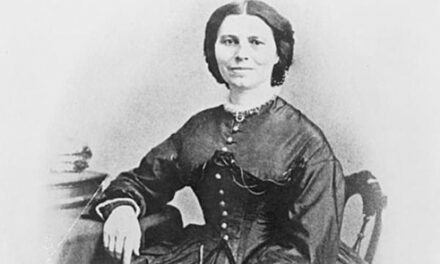 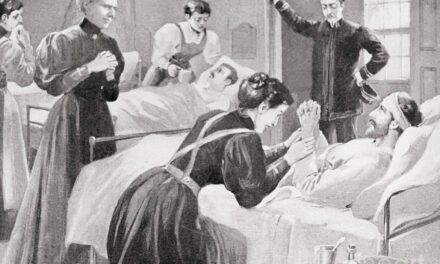 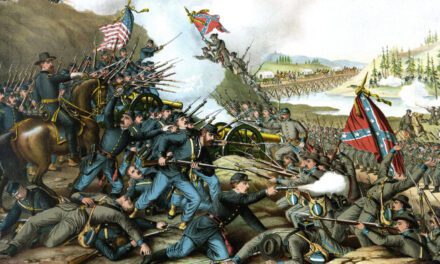