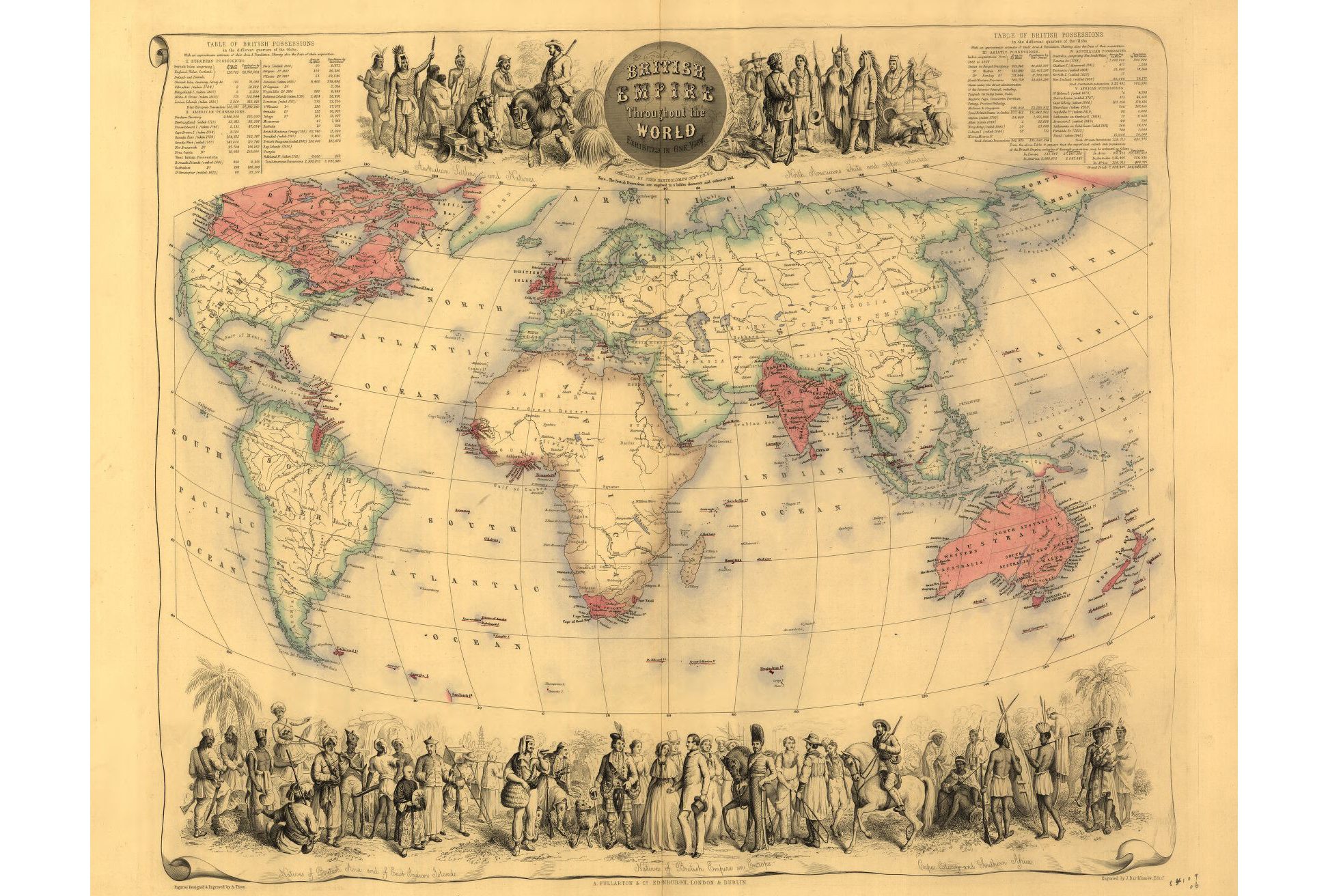 At its height, the British Empire was the largest in history. This short volume traces its development through the long 18th century, from 1714 to the end of the Napoleonic Wars. Founded on the prosperity of Sir Robert Walpole’s ministry (1721-1742), the Empire emerged from the Indian conquests of that gifted military amateur, Lord Clive, and was extended under the leadership of William Pitt, Earl of Chatham, who drove the English to victory in the Seven Years’ War (1756-1763). Surmounting the loss of the American colonies and twenty years of conflict with France, by the first quarter of the 19th century, the British navy, master of the oceans, presided over an Empire upon which the sun never set. 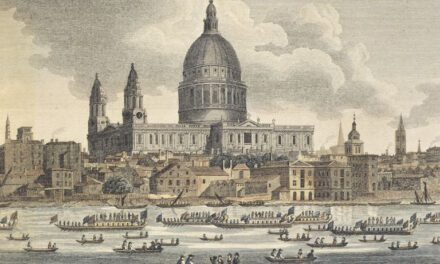 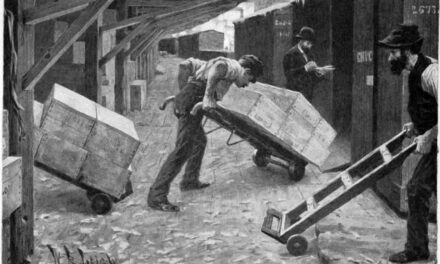 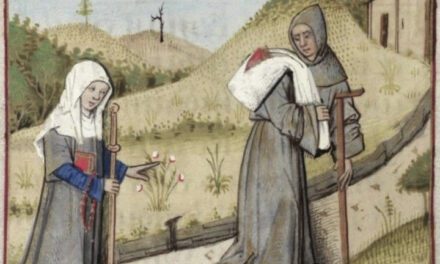 The Pilgrims’ Way from Winchester to Canterbury – Audiobook 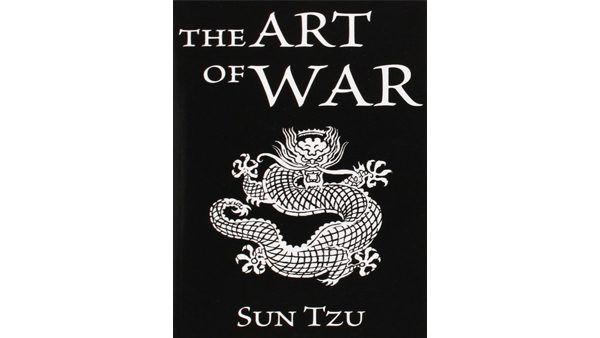