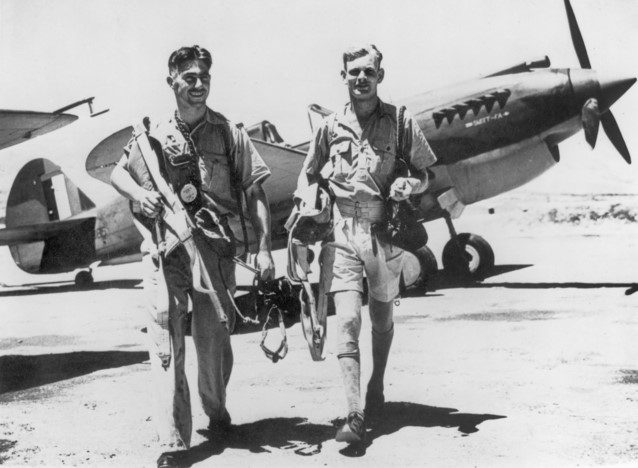 Special Thanks to our Guest Quiz Author, Luke Sypkes.

1. At the end of WW2, where did the RAAF rank amongst the world’s largest air forces?

4th – After the official surrender of the Japanese in September 1945, Australia had the world’s fourth largest air force after the US, Soviet Union and United Kingdom. The Royal Canadian Air Force was fifth largest and had been bigger than the RAAF at its peak, but had rapidly downsized after the German surrender in May 1945.

2. What was the official name of the Australian Army Militia?

Citizen Military Forces – During WW2, the Australian Army was actually two separate forces: the Militia, officially known as Citizen Military Forces (CMF), and the all-volunteer Australian Imperial Force (AIF). CMF units were legally only allowed to serve on Australian territory, which included Papua and New Guinea during WW2, and from January 1943, in the ‘South-Western Pacific Zone’. The AIF was specifically raised to serve overseas and saw action throughout the Mediterranean and Pacific theatres.

3.How many Victoria Crosses were awarded to Australians during WW2?

20 – Members of the RAAF, AIF and CMF were awarded 20 VCs between 1941-45. None were awarded to the RAN. By comparison, 64 were awarded to Australians during WW1. Ordinary Seaman Edward (Teddy) Sheean was also posthumously awarded the Victoria Cross for Australia in 2020 for his actions aboard HMAS Armidale in 1942, giving the RAN their first VC, 78 years after the event.

4. Which of the following aircraft were NOT produced in Australia during WW2?

Supermarine Spitfire – Australia built 2,195 aircraft during WW2, including 365 Beaufighters, 104 Mosquitos and 16 Mustangs. Although many squadrons used Spitfires, none were built in Australia.

5. A Japanese reconnaissance float plane launched from a submarine overflew which Australian city on 1 March, 1942?

Hobart – On 1 March, 1942, a Japanese ‘Glen’ floatplane took off from Great Oyster Bay on the east coast of Tasmania, for a reconnaissance of Hobart. The crew spotted five freighters in the harbour but no warships, and received no opposition. They subsequently reconnoitred Wellington on the 8th March and Auckland on the 12th.

6. At its peak in 1942, how many Divisions were there in the Australian Army?

13 – There were a total of 12 infantry and 3 mechanised/armoured divisions in the Australian Army during WW2, although not all of them existed at the same time. The 1st – 5th and 10th – 12th Militia, and the 6th – 9th AIF were infantry divisions, while the 1st Armoured (AIF) and the 2nd and 3rd Armoured (militia – previously known as Cavalry and then Motor Divisions) comprised the armoured forces. This peaked in December 1942 with 10 infantry (1-7, 9, 11-12) and 3 armoured divisions, although some formations were not at full strength and others only existed briefly, such as the 12th Division which lasted just two weeks.

8. Which arm of the Australian Military suffered the greatest number killed in action fighting against Germany, Italy and Vichy France?

Royal Australian Air Force (RAAF) – Australian forces suffered 8,456 KIA in the European, Mediterranean and Atlantic theatres of WW2. 5,036 were from the RAAF, mainly in Bomber Command, 2,610 from the AIF and 900 from the RAN.

9. How long did the 9th Australian Division hold out during the siege of Tobruk?

198 days – The siege of Tobruk lasted for 241 days between 10th April and 27th November 1941. The 9th Australian Division composed the majority of the allied garrison until it was gradually withdrawn between 19th September and 25th October. Due to shipping losses, the 2/13th Battalion and two companies of the 2/15th Battalion had to remain behind in Tobruk.

10. How many cases of venereal disease did Australian servicemen contract during WW2? 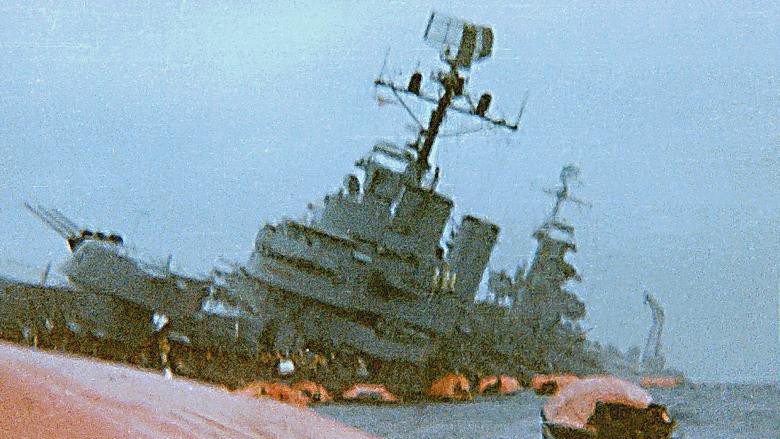 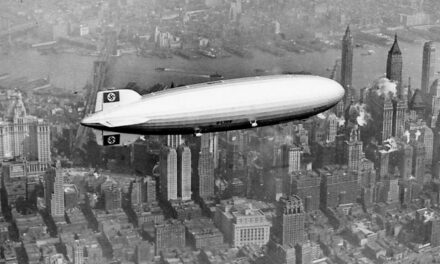 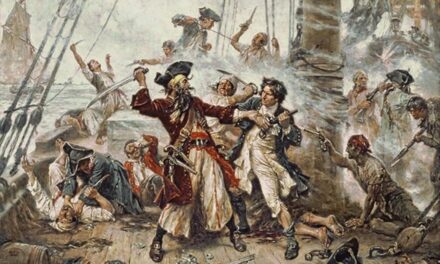