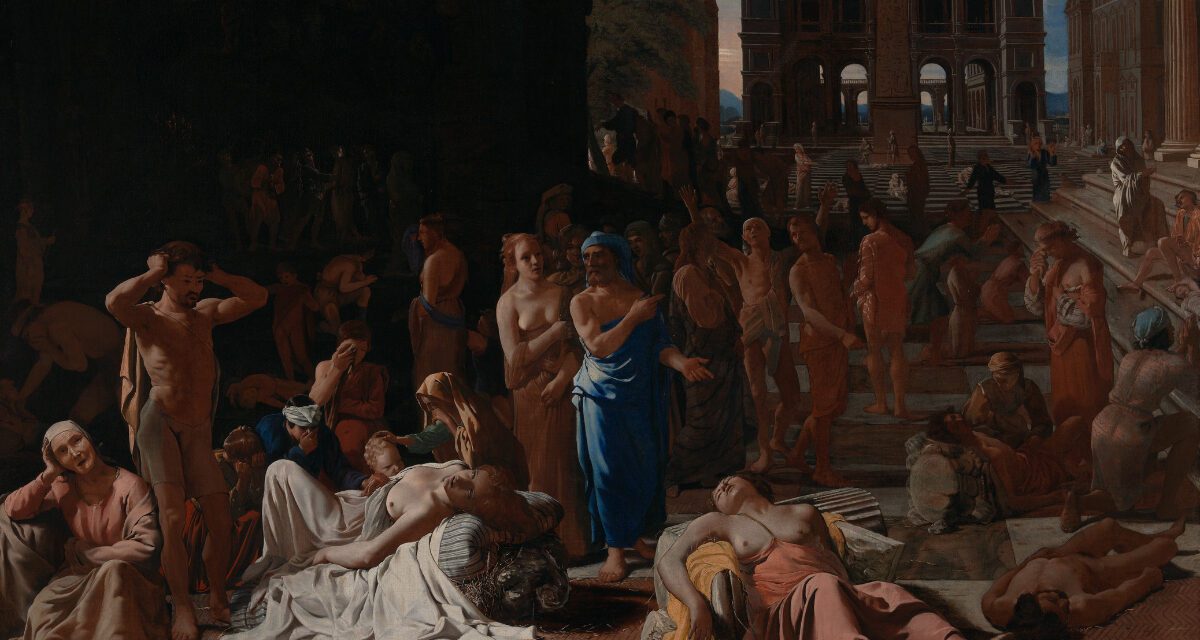 1. The 430 BCE plague of Athens coincided with what event?

The Peloponnesian War – The plague lasted for 5 years, killing around 30% of the Athenian population. The Athenian ruler Pericles was removed from power due to his mishandling of the pandemic. It isn’t known what disease caused the epidemic, but Ebola or a similar virus is considered the most likely culprit. The plague weakened Athens and almost certainly contributed to it’s eventual defeat in the Peloponnesian war.

2. In what year was the Guy Fawkes plot?

1605 – On the evening of 4th November 1605, Fawkes was discovered guarding 36 barrels of gunpowder underneath the houses of Parliament. This was part of a plot to assassinate King James I perpetrated by a group of Catholics led by Robert Catesby.

3. Which world leader wrote “I think one man is just as good as another so long as he’s honest and decent and not a nigger or a Chinaman… I am strongly of the opinion that negros (sic) ought to be in Africa, yellow men in Asia and white men in Europe and America.”?

Harry Truman – By all measures Truman was racist, expressing strong racist sentiments before, during and after his presidency. He supported the criminalisation of interracial marriage. His grandparents had been slaveowners and he maintained an abiding belief in white supremacy throughout his life.

4. What pen name did Jane Austen write under during her lifetime?

A Lady – Austen was not identified as the author of her books until after her death. This was consistent with many female authors of the time, as it was thought that a woman who wished to be a full-time writer was degrading her femininity.

5. When was the first African American commissioned as an officer in the US military?

1877 – 2nd Lt. Henry Ossian Flipper was the first black cadet to graduate from West Point military academy and be commissioned as an officer. An African American was first promoted to General in 1940. This was in stark contrast to the US Navy, which first commissioned a black officer in 1944 and none reached the rank of Admiral until 1971.

6. Who first introduced a calendar where the new year began on the 1st of January?

Julius Caesar – The Julian Calendar was introduced by Julius Caesar in 46 BCE. The year began on the 1st of January, previous calendars had not accurately reflected the solar year and therefore dates had drifted in relation to the seasons.

The Pax Mongolica – This time saw the Mongol empire under Genghis Kahn establish an empire that spanned the medieval Silk Road. This allowed trade across Europe, the Middle East, Central Asia and China.

8. Xi’an’s terracotta warriors were built by China’s first emperor around 215 BCE. What else did he achieve during his reign?

Starting construction of the Great Wall of China – China’s first emperor, Qin Shi Huangdi, took power in 221 BCE. He centralised power and standardised writing, weights, measures and money. He also ordered the burning of classical books and the execution of Confucian scholars.

9. Who was the first British monarch to invest in and profit from West African slavery?

Elizabeth I – Elizabeth and members of her privy council invested in slaving voyages lead by Sir John Hawkins and Sir Francis Drake in the 1560’s.

St Helena – Napoleon was exiled to St Helena after his defeat at Waterloo in 1815. He died at the age of 51 of suspected stomach cancer. 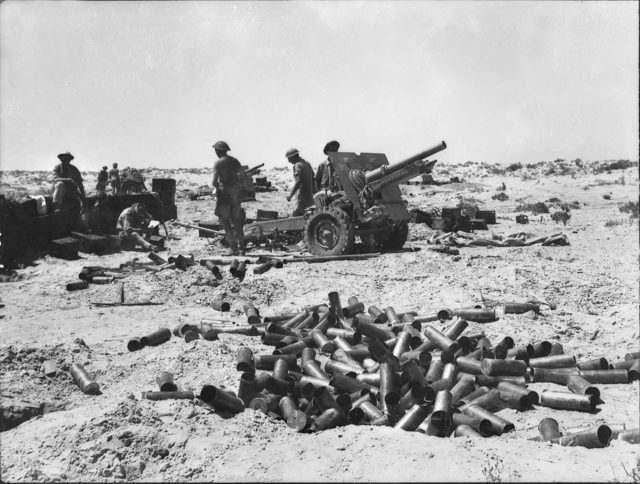 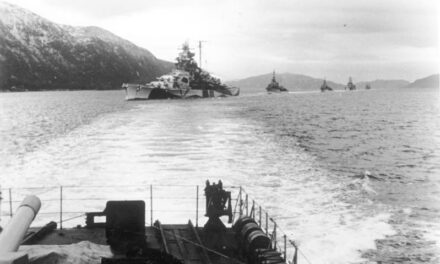 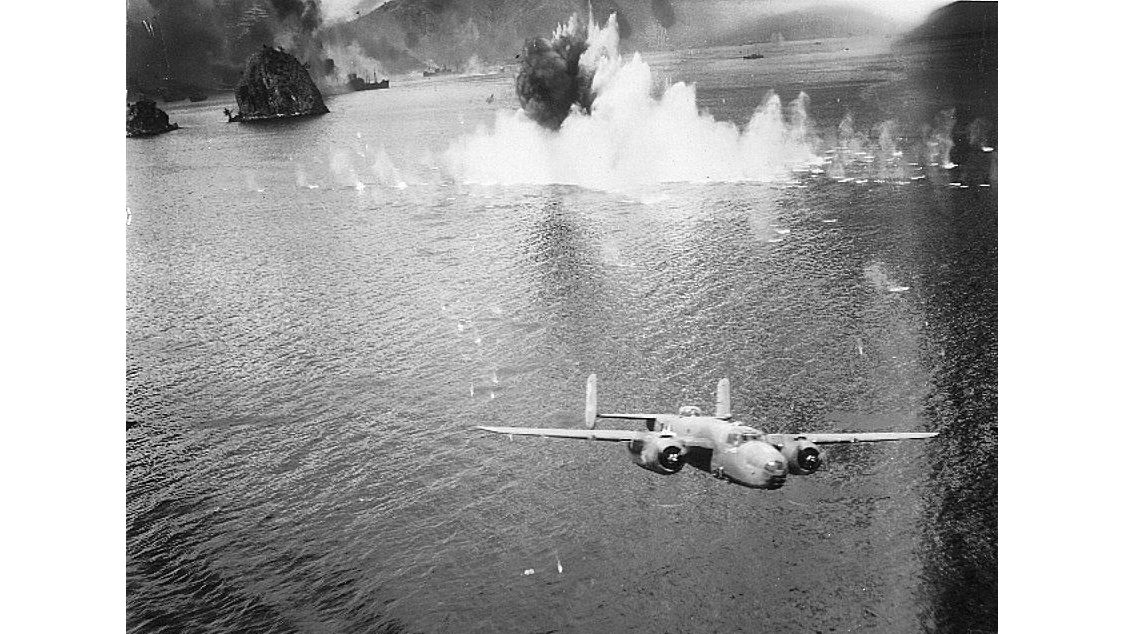