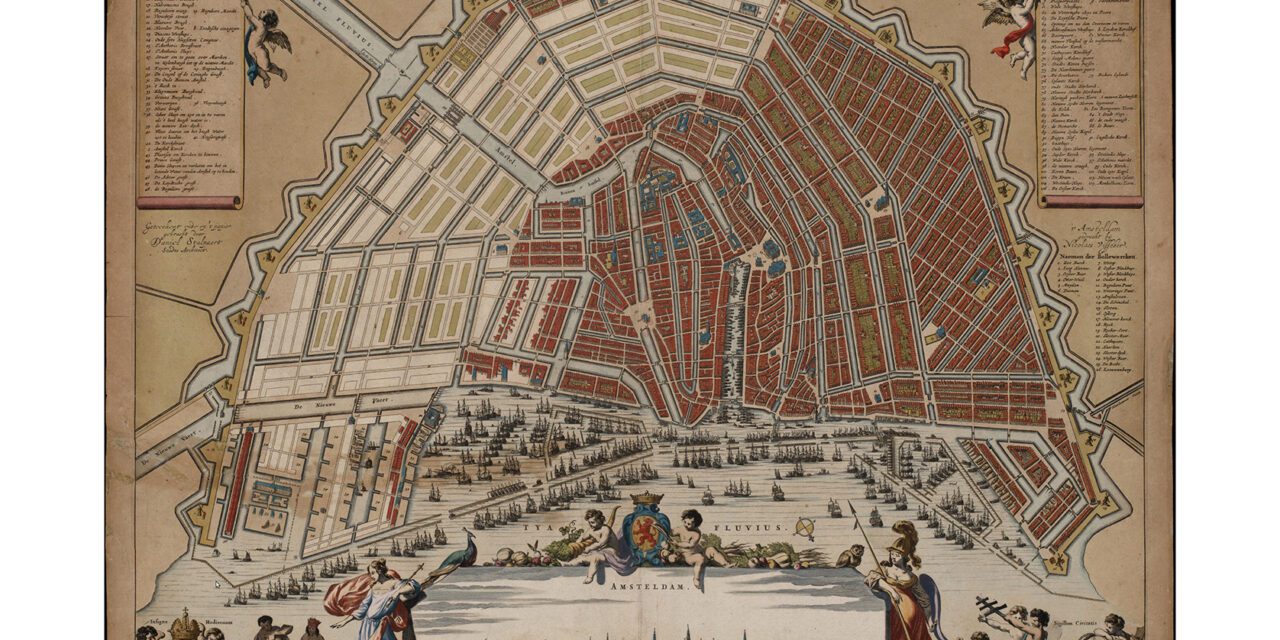 Amsterdam – The 17th century was Amsterdam’s Golden Age. Ships from the city sailed to North America, Indonesia, Brazil, and Africa and formed the basis of a worldwide trading network. Amsterdam’s merchants financed expeditions to the four corners of the world and they acquired the overseas possessions which formed the seeds of the later Dutch colonies. The most influential of these merchant groups was the Dutch East India Company, founded 1602, which became the first multi-national corporation to issue stocks to finance its business.

2. What was the first aircraft designed by a woman?

Maple Leaf Trainer II in 1938 – Designed by Elsie MacGill, who was the world’s first woman to earn an aeronautical engineering degree and became chief aeronautical engineer at Canadian Car and Foundry. She did much to make Canada a powerhouse of aircraft construction during WW2, and was known as “Queen of the Hurricanes” for her work in streamlining the production of Hurricane fighters. The factory she oversaw produced 1,400 Hurricanes and employed 4,500 people, over half of them women.

3. The far left political movement known as the Weather Underground Organization began in which country?

USA – Founded by Bill Ayers and Bernardine Dohrn in Ann Arbor, Michigan, in 1969 the group were originally called the Weathermen. Formed in opposition to the Vietnam War, they conducted a bombing campaign targeting government buildings and banks. Some attacks were preceded by evacuation warnings, along with threats identifying the particular matter that the attack was intended to protest. The group began to disintegrate after the United States reached a peace accord in Vietnam in 1973 and it was defunct by 1977.

4. For how long were the Knights Templar a powerful political force?

177 years – Founded in 1119 with headquarters on the Temple Mount in Jerusalem, the Knights Templar rose to power around 1135 when Pope Innocent II initiated the first papal monetary donation to the Order. In 1150 they began creating letters of credit for pilgrims journeying to the Holy Land. Pilgrims deposited funds with local Templars before embarking, received a document indicating the value of their deposit, then used that document upon arrival in the Holy Land to retrieve their funds.

The Templars established financial networks across the whole of Christendom. They acquired land in Europe and the Middle East;, established farming, winemaking, manufacturing and import export businesses. They had their own navy and for a time even owned the entire island of Cyprus. The Order of the Knights Templar arguably qualifies as the world’s first multinational corporation.

In the early 14th century the order was forced out of the Holy Lands by the Egyptian Mamluk Sultanate, however they still retained their extensive power, lands, businesses and financial services operations in Europe. King Philip IV of France was deeply in debt to the templars and orchestrated an operation to destroy the order. At dawn on Friday, 13th October 1307 King Philip IV ordered the Templars to be simultaneously arrested. The Templars were subject to trials for what appears to be concocted crimes and tortured into providing confessions. King Philip IV then threatened military action unless the pope disbanded the order. Pope Clement finally agreed in 1312, issuing a series of papal bulls which dissolved the order, and turned over most Templar assets to the Knights Hospitaller.

5. The first known cocktail was similar to which modern cocktail?

Mojito – Believed to have been made by Sir Francis Drake in 1586, it was known as El Draque. It combined mint, lime juice, sugar and chuchuhuasi tree bark soaked in rum.

Great Barrier Reef – HMS Pandora was the Royal Navy ship sent to hunt down the Bounty mutineers in 1791. After months of searching the south pacific and finding only 14 of the mutineers, Captain Edwards turned for home via passage through the Torres Strait.

The 24-gun frigate ran aground onto the reef, eventually sinking in 30 metres of water. One mutineer and 35 crew lost their lives, and the survivors made a phenomenal journey in long boats to Indonesia (then Java).

7. When was London’s Tower Bridge completed?

1894 – Crossing the River Thames close to the Tower of London, it is one of five London bridges owned and maintained by the Bridge House Estates, founded in 1282. The bridge is raised about a thousand times a year with river traffic still taking priority over road traffic. Today, 24 hours’ notice is required before opening the bridge, but there is no charge for vessels to open the bridge.

8. Which event marked the beginning of the 30 Years War?

The defenestration of Prague – In 1618, an assembly of Prague Protestants seized the local Catholic councillors and threw them out of the palace window, which was some sixty-nine feet off the ground. Remarkably, though injured, they survived. This event, known as the Defenestration of Prague, started the Bohemian Revolt. The religious conflict eventually spread across the whole continent of Europe, involving France, Sweden, and a number of other countries.

9. When did the majority of Europe adopt the Gregorian calendar?

1582 – Pope Gregory reformed the calendar in 1582. This new calendar, the Gregorian calendar, jumped from 4 October 1582 to 15 October 1582. It also made a better approximation of the natural length of the year by manipulating leap years over a 400-year cycle.

10. Which conflict preceded the unification of Germany? 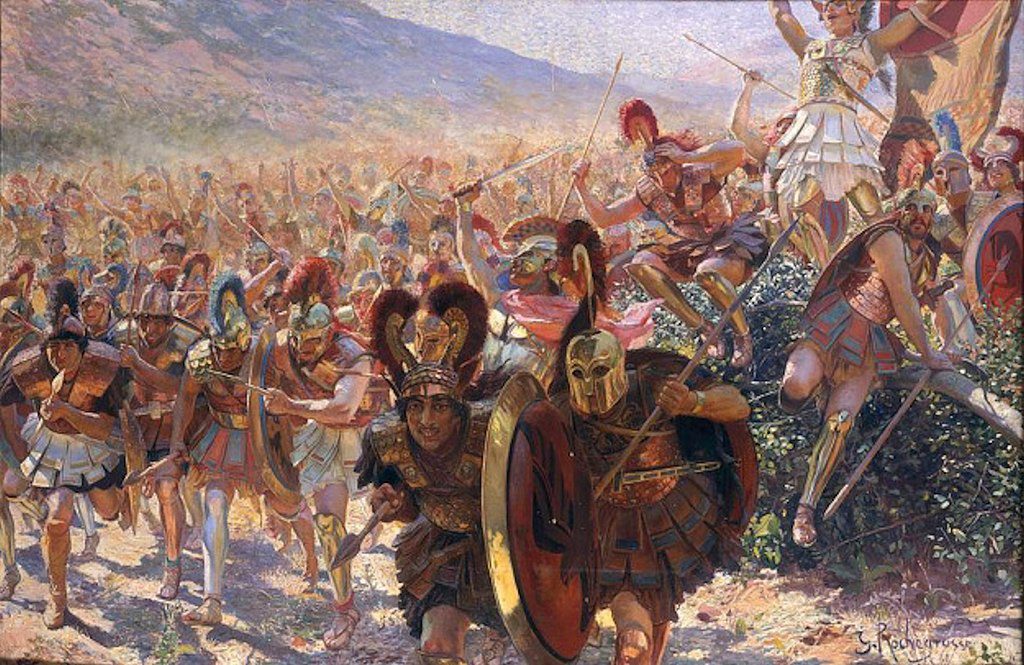 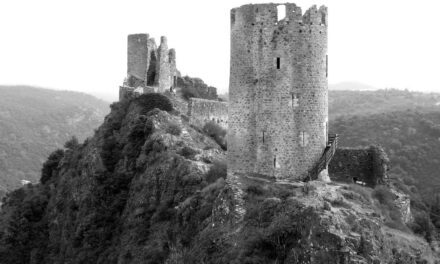 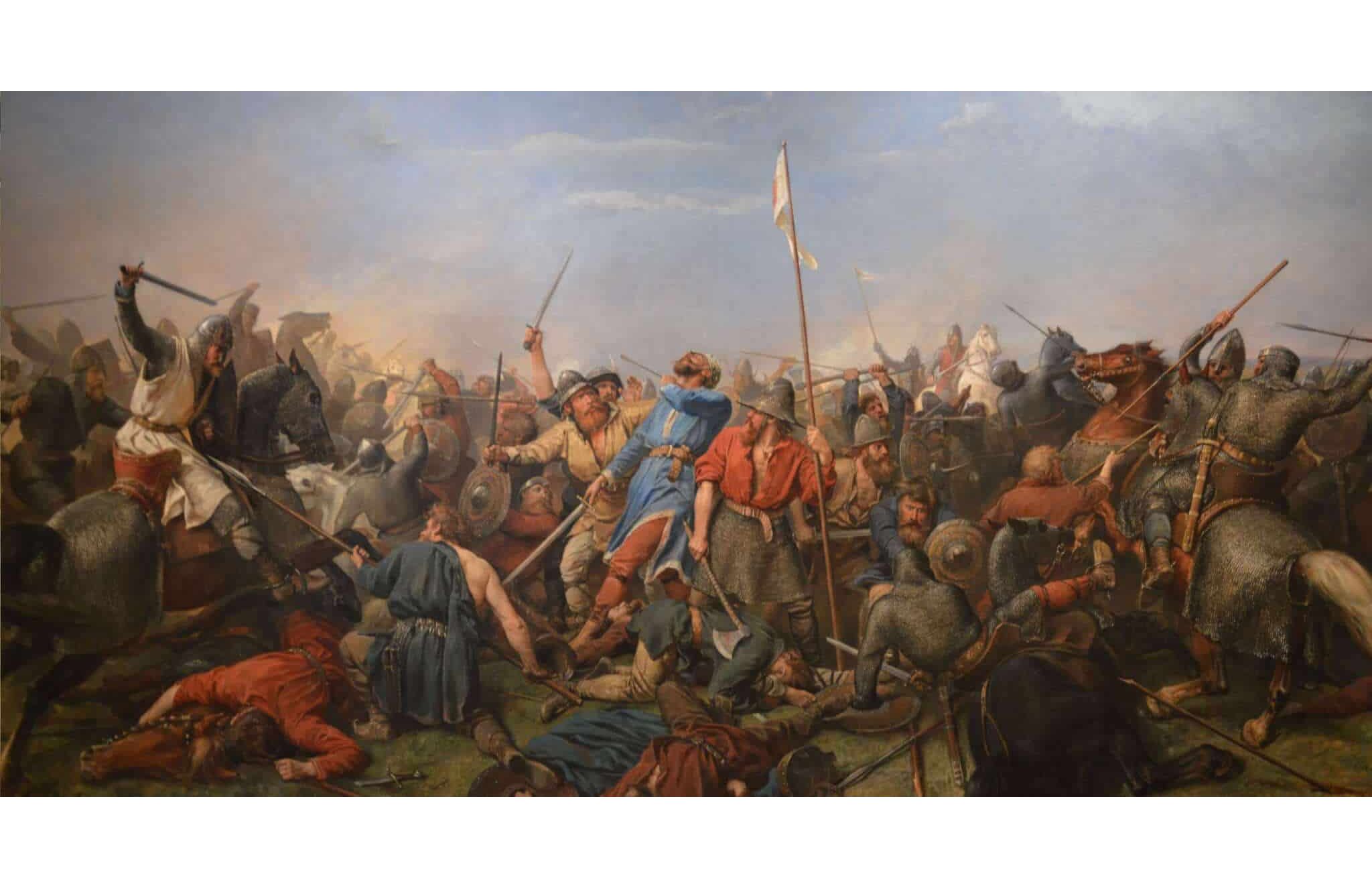 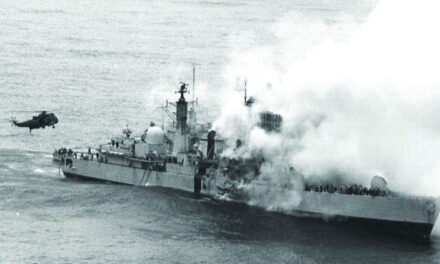