1. When was the First Anglo-Afghan war fought?

1839-42 – British and Indian forces invaded Afghanistan in 1839 on the pretext of pre-empting a Russian threat to India. Over the three years of occupation Afghan resistance steadily increased, culminating in a British retreat from their cantonment in Kabul. This saw the British forces and their families decimated, with very few survivors escaping. Listen to an audiobook about this campaign here.

Nikita Khrushchev – While addressing the Western Bloc at the Soviet embassy on November 18, 1956 Khrushchev said “Whether you like it or not, history is on our side. We will bury you!” The speech prompted the envoys from twelve NATO nations and Israel to leave the room.

3. Who was the first woman to be elected to an Australian Parliament?

Edith Cowan – Edith Cowan OBE was an Australian social reformer who worked for the rights and welfare of women and children. She was the first Australian woman to serve as a member of parliament, elected to the Legislative Assembly of Western Australia in 1921. The previous member in the seat she won was the Western Australian attorney-general, Thomas Draper, who had changed the law to allow women to run for Parliament in the previous year. Cowan has been featured on the reverse of Australia’s 50-dollar note since 1995.

4. How long elapsed between the break in at the Watergate complex and President Nixon resigning?

2 years – On June 17, 1972 a group of men are arrested at 2:30 am in the process of burglarizing and planting surveillance bugs in the Democratic National Committee offices at the Watergate Building Complex. Nixon is re-elected in a landslide in November 1972, however as the trials of the men progress more evidence linking Nixon to the crime emerges.

In May 1974 impeachment hearings begin. On July 24, 1974 United States v. Nixon is decided, Nixon is ordered to give up oval office tapes to investigators. Finally on August 9, 1974 Nixon resigns from office and Ford becomes president.

5. Which two groups fought each other in the Battle of Hattin?

Crusaders vs Ayyubid Sultanate – it took place in 1187, between the Crusader states of the Levant and the forces of the Ayyubid sultan Saladin. The Muslim armies under Saladin captured or killed the vast majority of the Crusader forces. As a direct result of the battle, Muslims once again became the eminent military power in the Holy Land, re-conquering Jerusalem and many of the other Crusader-held cities. These Christian defeats prompted the Third Crusade, which began two years after the Battle of Hattin.

6. Which of these legal systems were applied widely throughout Europe in the early 1800’s?

Napoleonic Code – Napoleon set out to reform the French legal system in accordance with the ideas of the French Revolution, the old feudal and royal laws were in many cases confusing and contradictory. In1804. It was promulgated as the “Civil Code of the French” (Code civil des Français), but was renamed “the Napoleonic Code” (Code Napoléon) in 1807. It was adopted in many countries occupied by the French during the Napoleonic Wars. It continues to have influence today, with French law still based on this legal code. Many Latin American countries also have legal systems based on this.

7. Which company invented the drive through restaurant?

In-N-Out Burger in 1948 – Harry and Esther Snyder opened the first drive through restaurant in Baldwin Park, California. Harry creates the iconic two way speaker box to enable the customer to order from their car, which the customers had to be trained how to use!

8. In the Franco-Prussian war the Prussians achieved great success by utilising ‘Auftragstaktik’. What was this?

Allowing subordinate commanders latitude to be flexible and take initiative in achieving their objectives – Auftragstaktik is similar to the modern concept of mission command. This provides the subordinate commanders with the authority to take whatever actions they see fit to achieve the objective. It is the opposite to the rigid, hierarchical command structure employed by many other armies at the time. It is typified by this example of a Major being reprimanded for a tactical mistake by his commander. The major responded that he was following an order. His commander responded “His Majesty made you a major because he believed you would know when NOT to obey his orders.”

600 BCE – Near Salzburg in Austria there is evidence that 2,600 years ago Celtic communities there were digging a 4.5 km shaft into the mountains to get to the salt deposits.

10. When coins were first produced by the Royal Mint in Britain they were only a single denomination. Which denomination was this?

Penny – These were small, thick silver coins known to contemporaries as pæningas or denarii. Broader, thinner pennies inscribed with the name of the king were introduced to southern England in the middle of the 8th century. Coins of this format remained the foundation of the English currency until the 14th century. These could be cut in two to become a ha’penny, or in four to become a farthing. 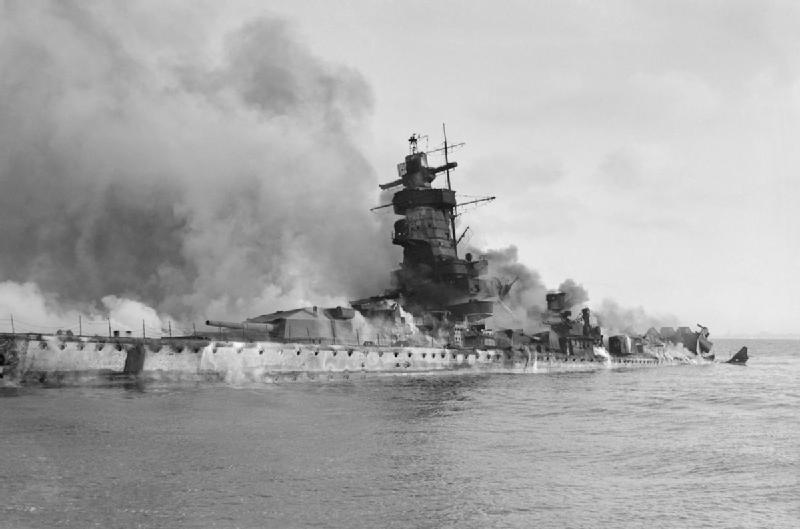 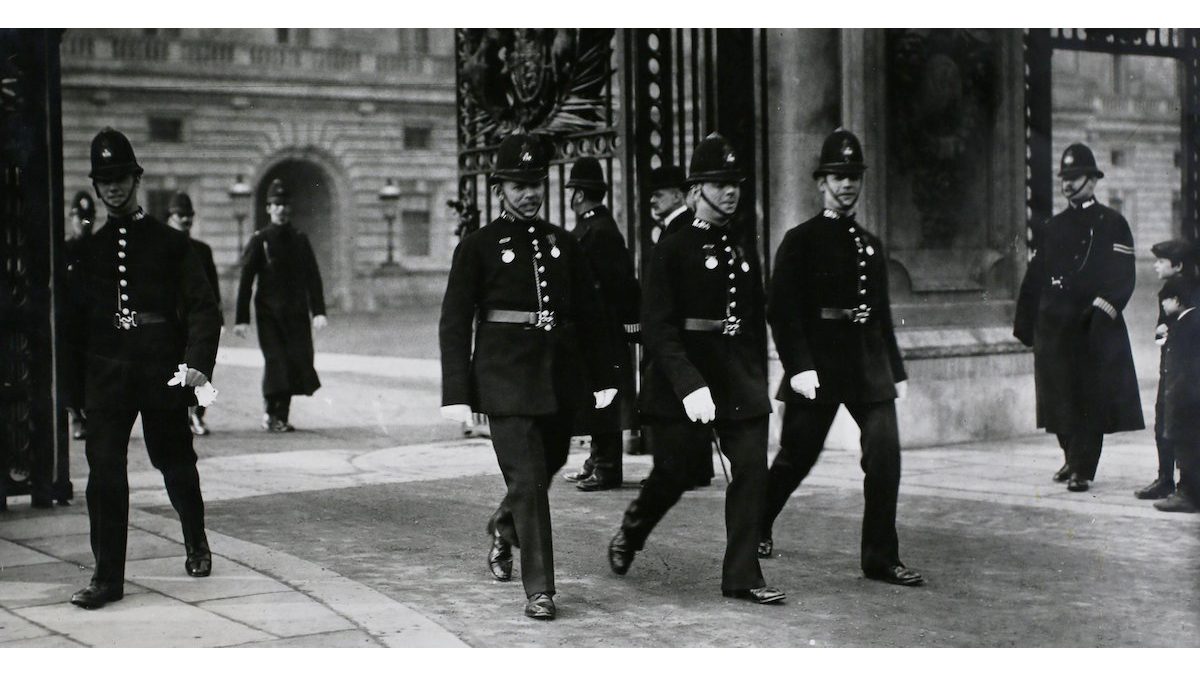 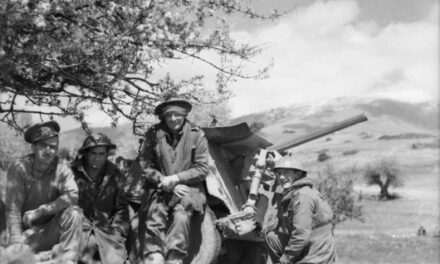 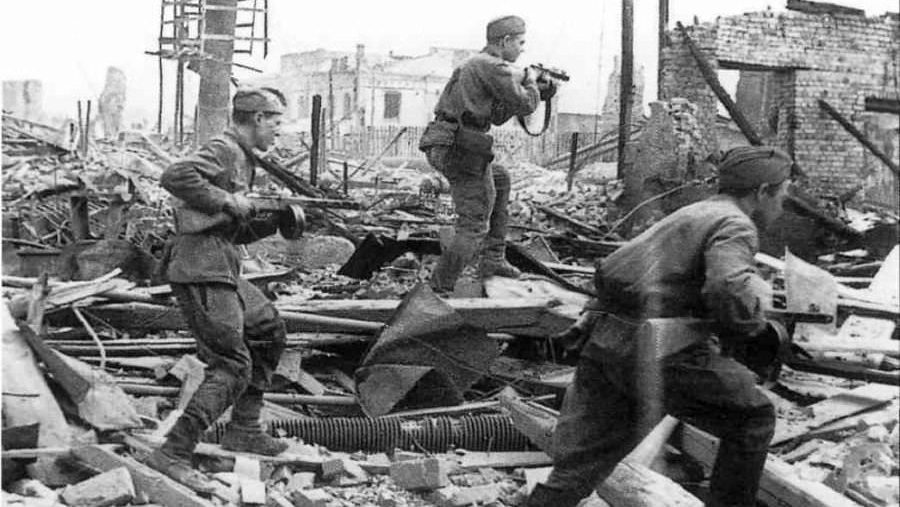