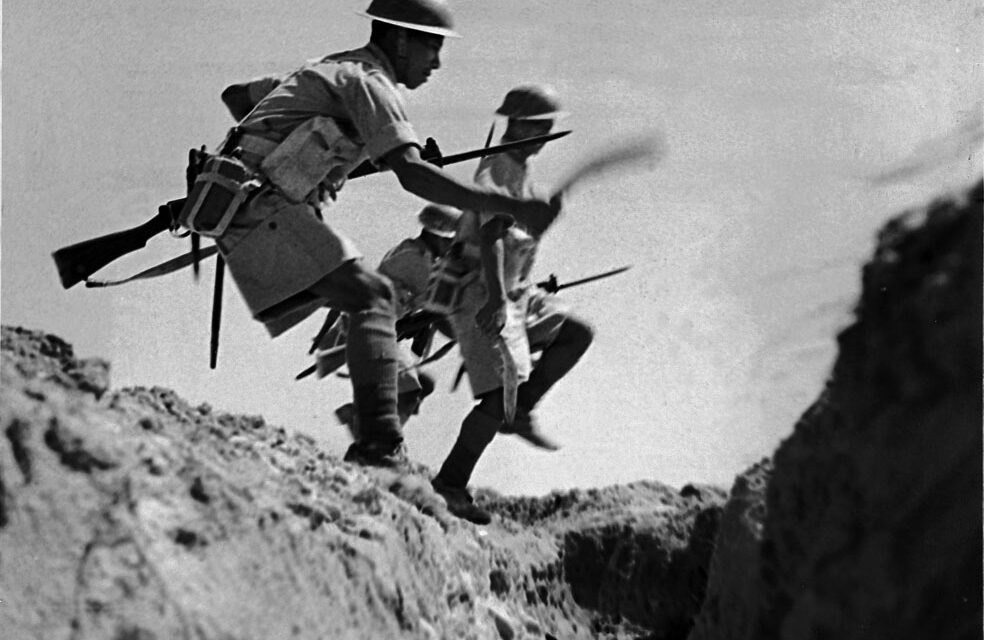 1. What does the Gurkha’s famous battle cry ‘Ayo Gurkhali!’ translate to?

The Gurkhas are coming! – The Gurkha’s came to the attention of the British during the Anglo-Nepalese war fought between the Gurkha Kingdom of Nepal and the British East India Company in 1814-16. The British were very impressed with their military skill and bravery and enlisted many into what became the British, Indian and Nepali Armies. Field Marshal Sam Manekshaw sums up the Gurkhas, “If a man says he is not afraid of dying, he is either lying or he is a Gurkha.”

2. Which of these Axis countries suffered the most people killed during WW2?

3. In which year was Joseph Conrad’s Heart of Darkness published?

1899 – Heart of Darkness tells the story of Charles Marlow, a sailor who takes on an assignment from a Belgian trading company as a ferry-boat captain in the African interior. The novel is widely regarded as a critique of European colonial rule in Africa, particularly the Belgian atrocities in the then Congo Free State.

4. The Treaty of Brest-Litovsk ended the fighting between which nations?

Russia and Germany in 1918 – This treaty saw a separate peace being concluded between Russia and Germany after the Russian revolution. This allowed the Germans to move huge numbers of troops to France to prosecute their 1918 Spring Offensive, which came close to success.

5. How many female Prime Ministers or Presidents have held power on the Indian subcontinent (Bangladesh, Bhutan, India, Maldives, Nepal, Pakistan, and Sri Lanka)?

Pakistan – 1, Benazir Bhutto served as both Prime Minister, and then later as President.

6. Which organisation is responsible for overseeing the treatment of Prisoners of War?

The Red Cross – The Red Cross was instrumental in advocating for and assisting POW’s during WW1, WW2 and subsequent conflicts. This includes their role as inspectors of POW camps, the Red Cross Parcels they provided, as well as the communication service they provided between POW’s and their families.

7. Which of these airlines was formed first?

8. The philosopher Erasmus was from which city?

Francisco Goya – Goya is considered the most important Spanish artist of the late 18th and early 19th centuries. Goya is often referred to as the last of the Old Masters and the first of the moderns, with his paintings influencing many of the painters over the following century.

Great Britain – From 1815 to 1870 Britain reaped the benefits of being the world’s first modern, industrialized nation. The British readily described their country as “the workshop of the world,” meaning that its finished goods were produced so efficiently and cheaply that they could often undersell comparable locally manufactured goods in almost any other market. 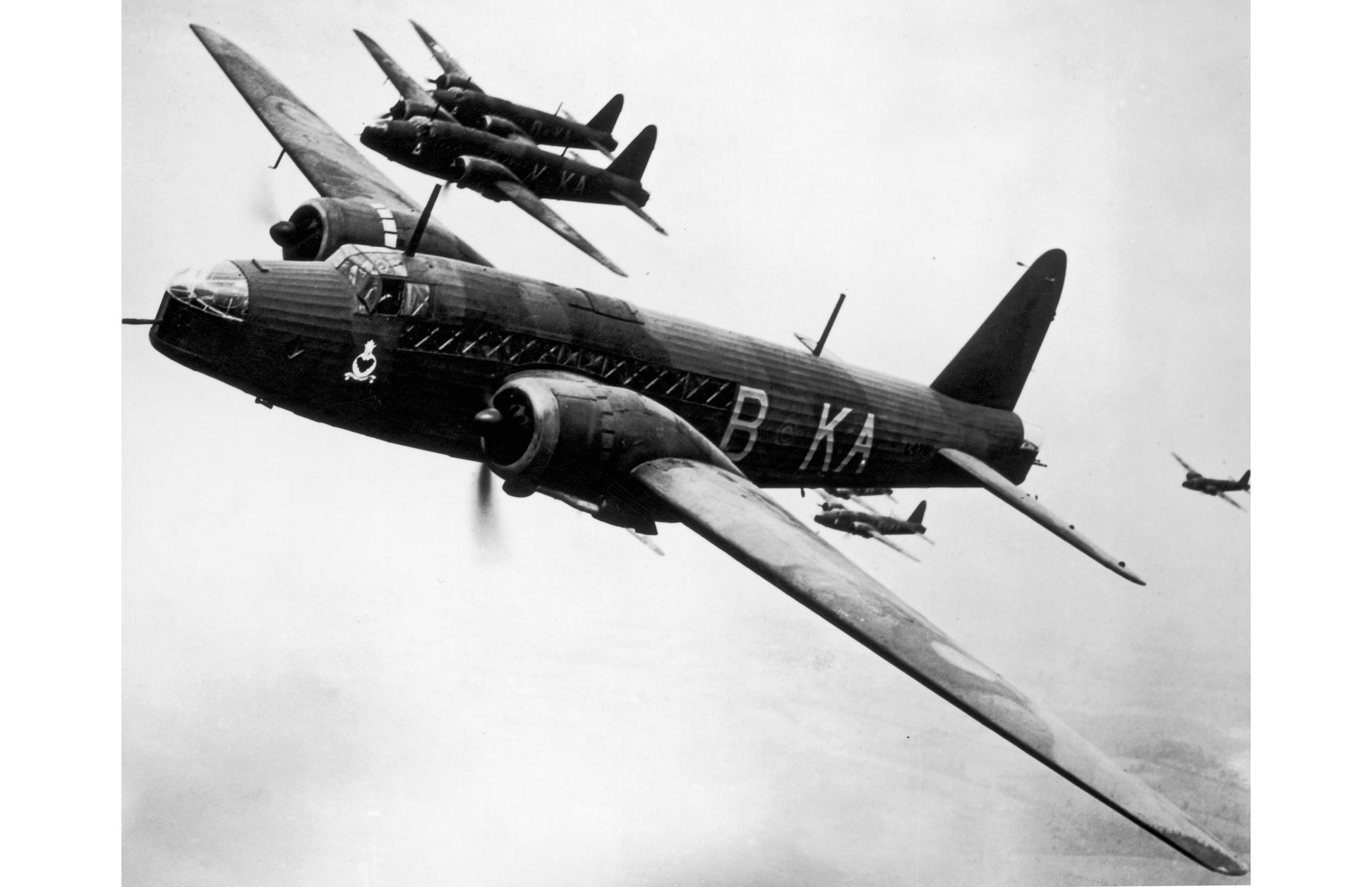 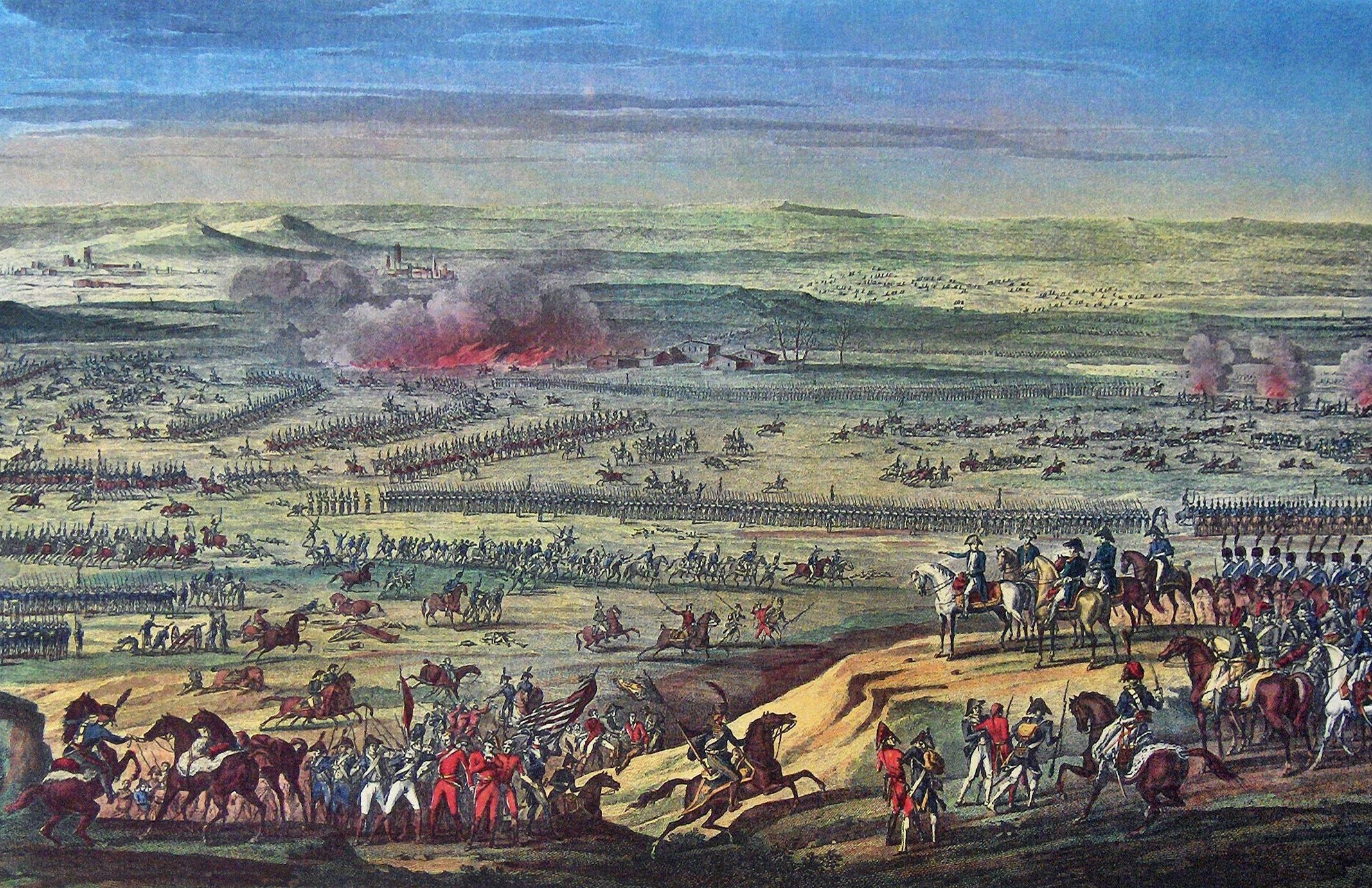 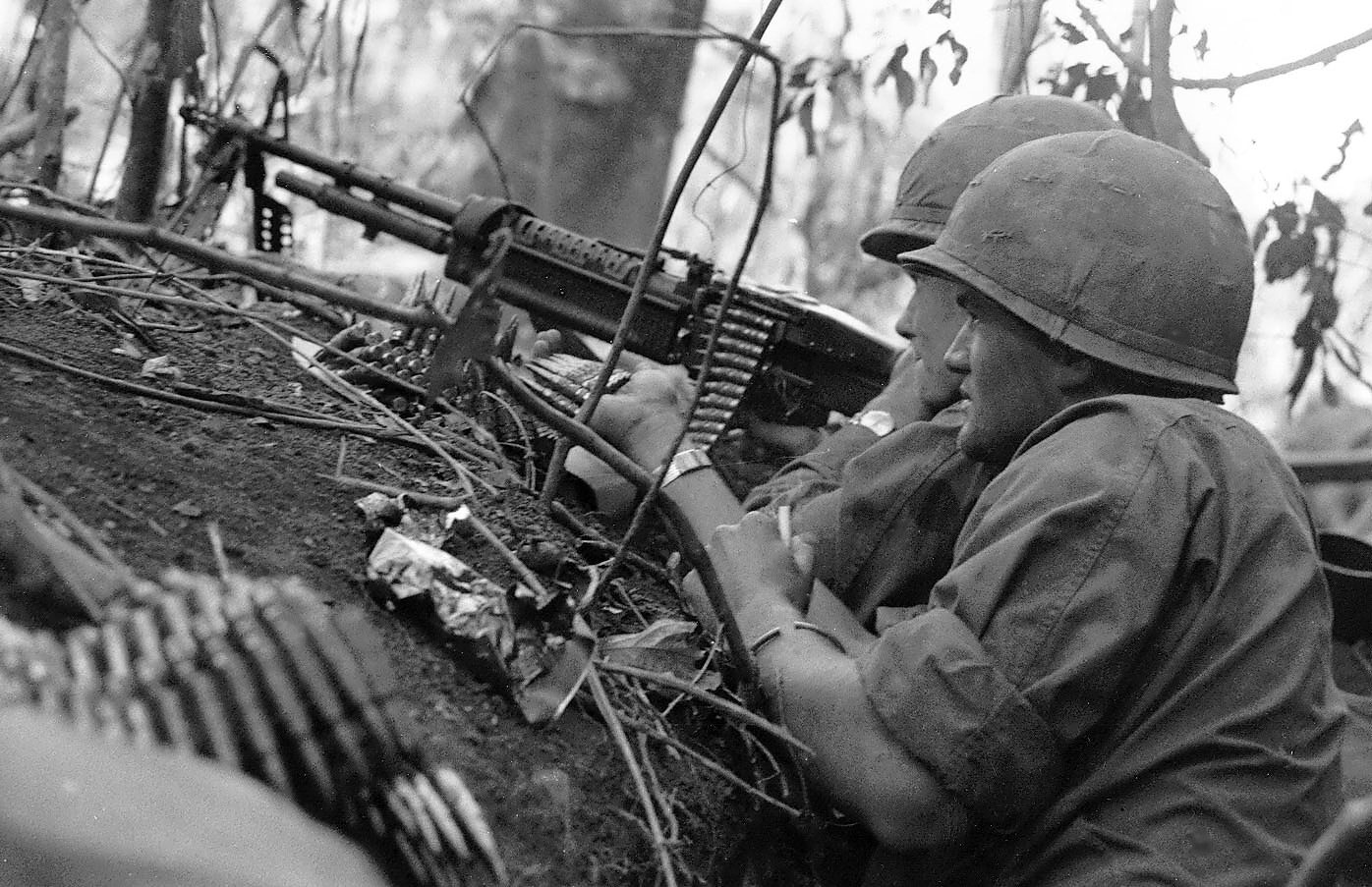