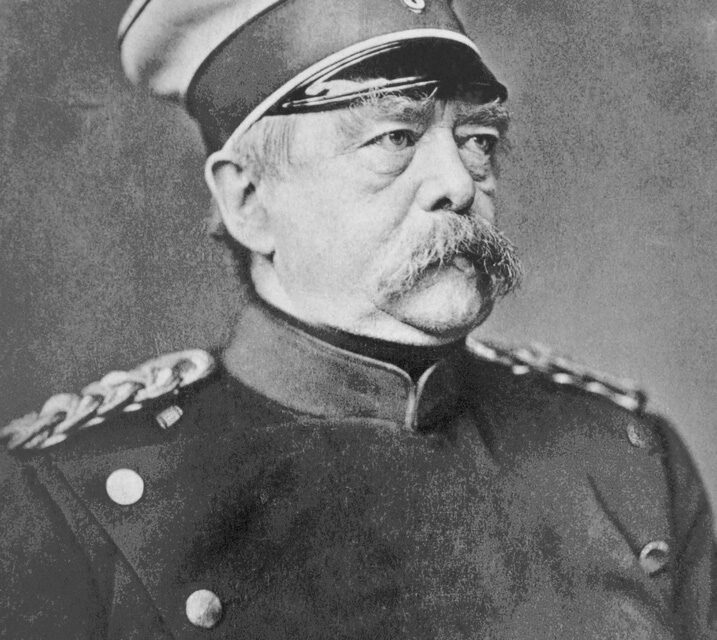 BISMARCK AND THE ORIGIN OF THE GERMAN EMPIRE – AUDIOBOOK

Despite its brevity, this Little Blue Book #142 by the Oxford historian, Sir F.M. Powicke, provides a valuable overview of the political history of Germany from medieval to modern times, culminating in the career of Otto von Bismarck (1815-1898), the Prussian Junker who masterminded the unification of Germany and served as its first Chancellor. 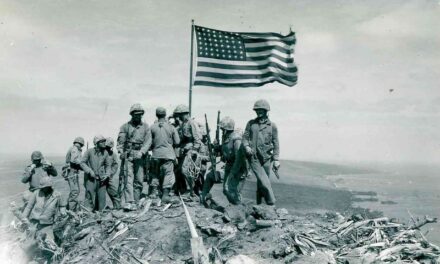 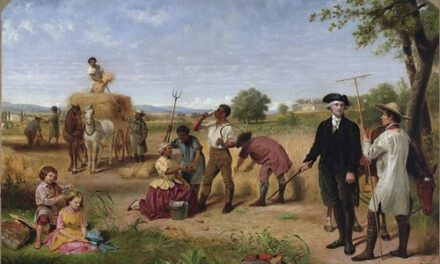 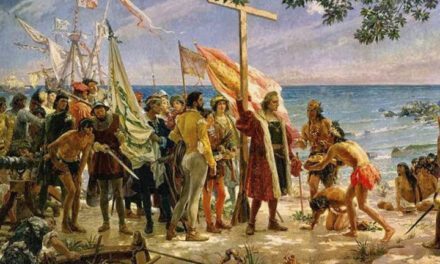 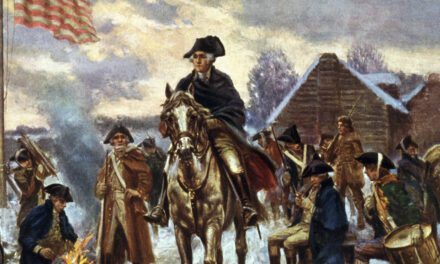