Japan – Korea had come into the Japanese sphere of influence with the Japan–Korea Treaty of 1876. Japan formally annexed Korea in 1910, without the consent of the Korean Emperor. Japanese rule prioritised Korea’s Japanisation, industrialisation and suppressing the Korean independence movement. Japanese colonists seized land from Korean owners who couldn’t produce documentary evidence to prove ownership, which most could not.

During WW2 Japan conscripted over 5 million Korean civilians, who were forced to work under under appalling and dangerous conditions, similar to the Allied POW’s held by the Japanese. Hundreds of thousands died. Korean girls and women were forced by the Japanese military to become prostitutes.

Many Koreans also served in the Japanese army, including Park Chung-hee, who became president of South Korea.

3. What position did Winston Churchill hold on the day Britain declared war on Germany?

First Lord of the Admiralty – On 3 September 1939, the day Britain declared war on Germany, Chamberlain reappointed Churchill as First Lord of the Admiralty and he joined Chamberlain’s war cabinet. In the aftermath of Britain’s defeat in Norway in May 1940 Chamberlain’s support in parliament dwindled. Churchill formed a coalition government that included the conservatives and Labour and became Prime Minister on the 10th of May 1940, the day Germany invaded France.

Churchill wrote for the Evening Standard during the mid to late 1930’s, repeatedly warning about the danger of Hitler and Mussolini’s regimes.

Churchill was Lieutenant-Colonel commanding the 6th Royal Scots Fusiliers in 1916 in France. He served on the front for 3 months, taking up this position after being removed as First Lord of the Admiralty after his support for the disastrous Gallipoli campaign.

4. In what year did the Turkish military invade Cyprus?

5. Which English Aristocrat founded the colony of Roanoke?

Sir Walter Ralegh – Find out more about the colony of Roanoke.

6. Which weapon is this soldier armed with?

Owen Gun – Designed by Evelyn Owen in 1938, the Owen was the only entirely Australian-designed and constructed service submachine gun of World War II and was used by the Australian Army from 1942 until 1971. When tested, the Owen gun was able to continue firing despite being dipped in mud and drenched with sand, while a Sten gun and a Thompson stopped functioning at once. In jungle warfare, where both mud and sand were frequent problems, the Owen gun was highly regarded by the soldiers.

7. What did the 14th Amendment of the US constitution provide?

Freedom for Former Slaves – The Fourteenth Amendment to the United States Constitution was adopted on July 9, 1868. It addresses citizenship rights and equal protection under the law and was proposed in response to issues related to former slaves following the American Civil War.

8. What is the world’s oldest known writing system?

Cuneiform – Cuneiform is a script that was used to write several languages of the Ancient Near East, beginning around 3200 BCE. It is named for the characteristic wedge-shaped impressions which form its signs.

9. Which of these countries have NOT been invaded by Britain?

Bolivia – Never! The closest the British have come was the invasions of the River Plate in 1806-7

Tibet – The British Invasion of Tibet in 1903-4 saw the British conquer Tibet and impose a treaty on the Tibetans that among other terms included 75 years of significant payments to the British.

Ethiopia – British and Commonwealth invaded Ethiopia in 1940, with the support of Ethiopian forces, to oust the Italian invaders.

Madagascar – British and Commonwealth forces invaded Madagascar in 1942. This aimed to remove the Vichy French defenders and deny Madagascar’s ports to the Imperial Japanese Navy. This was the first large-scale operation by the Allies combining sea, land and air forces.

10. Which area did the Teutonic knights rule in the 13th and 14th centauries?

The Baltic Coast – Read more about the Baltic Crusades undertaken by the Teutonic knights. 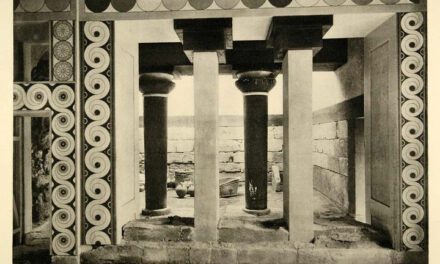 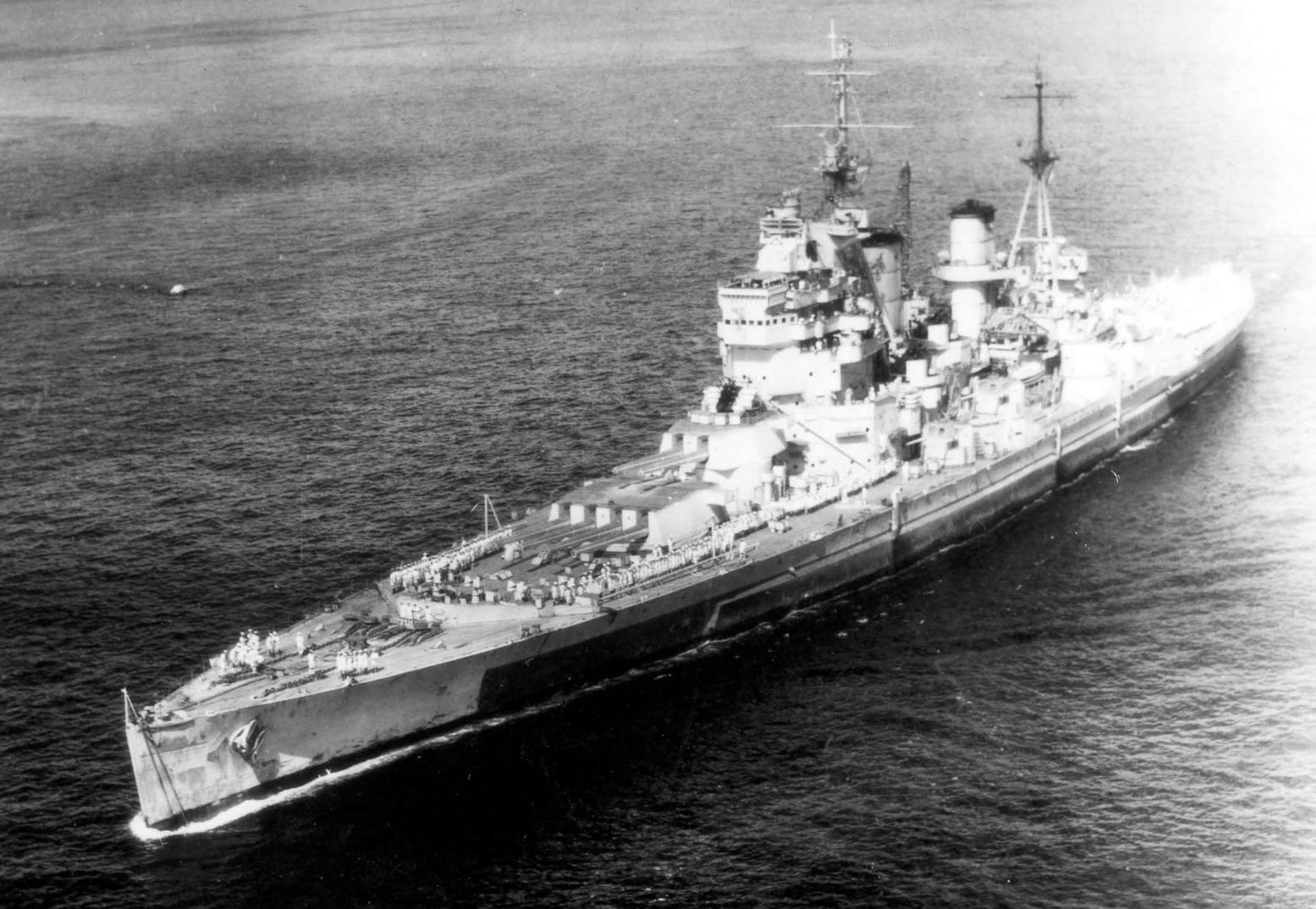 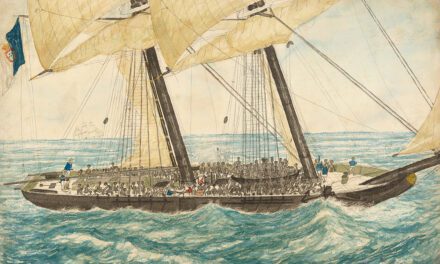 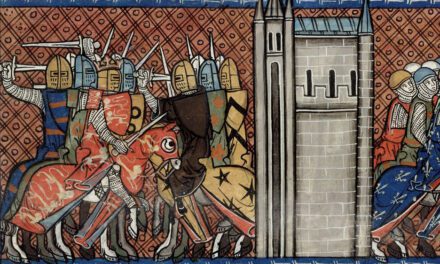