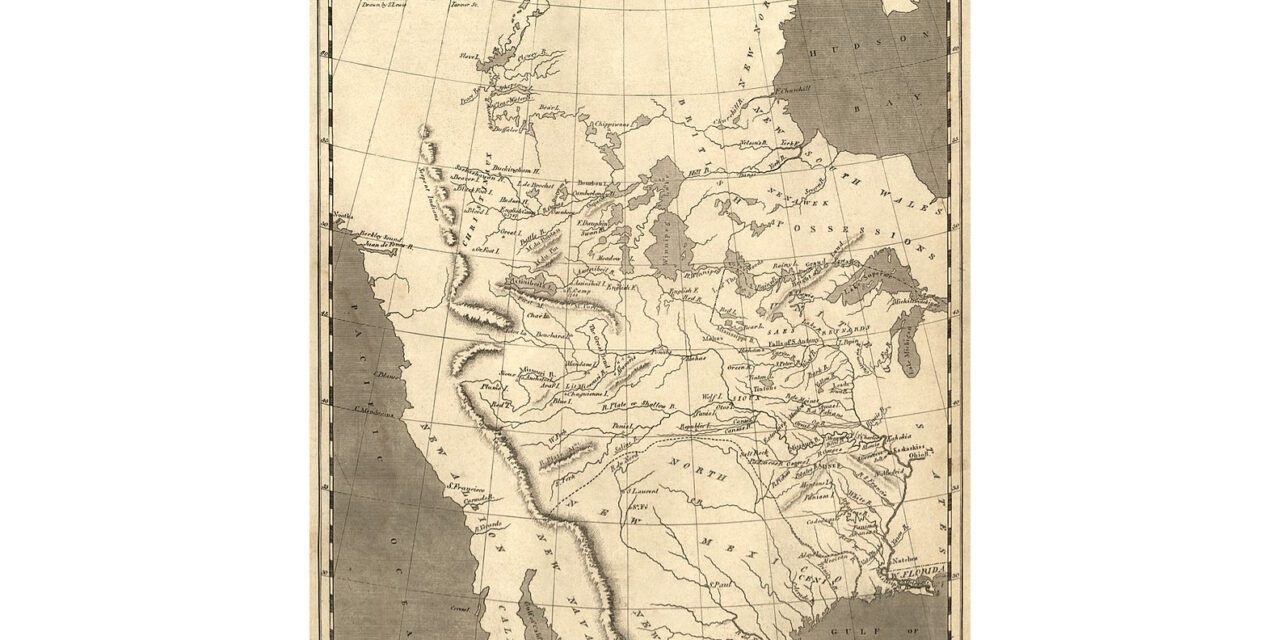 1. Which country did the USA purchase the Louisiana Territory from?

France – In 1803 the USA purchased the territory of Louisiana from the French for 15 million dollars. France’s failure to suppress a revolt in Saint-Domingue, coupled with the prospect of renewed warfare with Britain, prompted Napoleon to consider selling Louisiana to the United States.

2. How many Indian soldiers served during WW1?

1.3 million – In total at least 74,187 Indian soldiers died during the war. At the First Battle of Ypres, Khudadad Khan became the first Indian to be awarded a Victoria Cross. Indian units also served in Egypt, Gallipoli, German East Africa and Mesopotamia.

3. How many Presidential elections did Franklin D. Roosevelt win?

4 – In the 1932 presidential election, Roosevelt defeated Republican incumbent Herbert Hoover and began his presidency in the midst of the Great Depression. He won re-election in 1936 on the back of the economic recovery partly fuelled by his policies. Roosevelt was re-elected in 1940 for his third term, making him the only U.S. president to serve for more than two terms. Winning re-election in the 1944 presidential election on his post-war recovery platform, his physical health began to decline. Less than three months into his fourth term Roosevelt died on April 12, 1945 and Vice President Harry S. Truman assumed office as president.

4. In 107 BCE which politician instituted a reform that revolutionised the Roman military?

Gaius Marius – The reforms created a more professional, permanent, and dynamic Roman army, introducing the standardized legionary, the cohort unit and drastically altering the property and weaponry requirements for recruitment. Marius also granted citizenship and land to all Roman soldiers upon completion of their period of service.

5. In the 14th century where did the Renaissance begin?

Italy – The Renaissance began in Florence, Italy, in the 14th century, most likely due to the political structure and the civil and social nature of the city. The Renaissance encompassed the flowering of Latin languages, a change in artistic style, and gradual, widespread educational reform.

Oakland, USA – A Marxist-Leninist and black power political organization founded by college students Bobby Seale and Huey P. Newton in October 1966. The party was active in the United States between 1966 and 1982, with chapters in many major American cities. The party’s core practice was its open carry patrols, known as cop-watching, designed to challenge the excessive force and misconduct of the Oakland Police Department.

7. Which of these cities was established first?

8. Which was the largest civilisation in the Americas prior to the arrival of Europeans?

Inca – Centred in Cusco, the Inca Empire extended from modern-day Chile to modern-day Colombia. Inca society was sophisticated, and boasted around seventy different crops across the empire’s various climates.

9. Who sanctioned the destruction of the Knights Templar in 1307?

Philip IV of France – Philip was substantially in debt to the Knights Templar, whose original role as protectors of Christian pilgrims in the Latin East had been largely replaced by banking and other commercial activities. Philip used a complaint against the Knights Templar as an excuse to move against the entire organization as it existed in France, in part to free himself from his debts. At daybreak on Friday, 13 October 1307, hundreds of Templars in France were simultaneously arrested by agents of the King, and were tortured into admitting heresy in the Order before being executed.

10. What were the first insurance policies created to protect?

Trade goods – Insurance is first detailed in the Babylonian Code of Hammurabi from 1750 BCE. This insurance reduced the liability of merchants who lost their trade goods due to acts of God or theft. 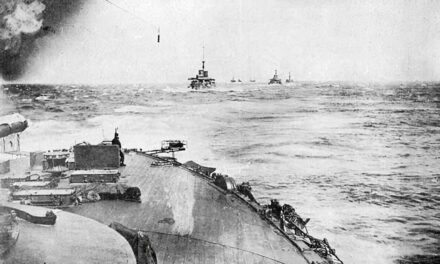 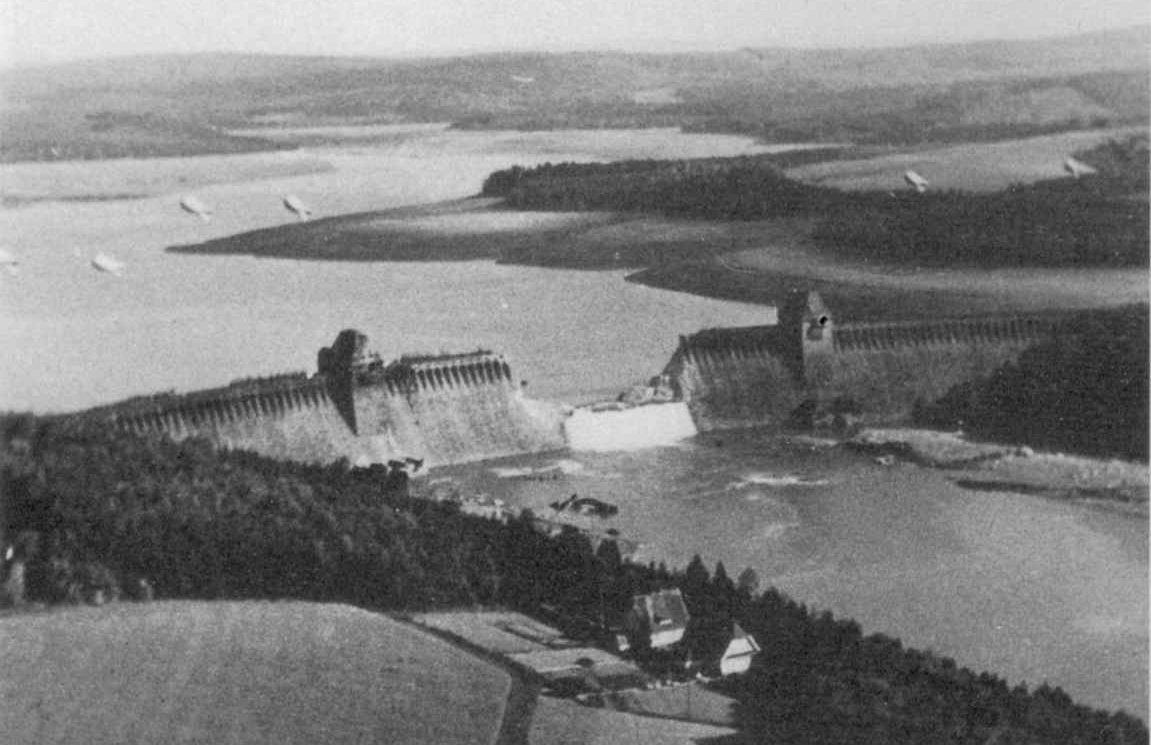 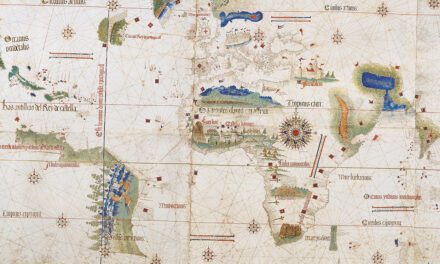