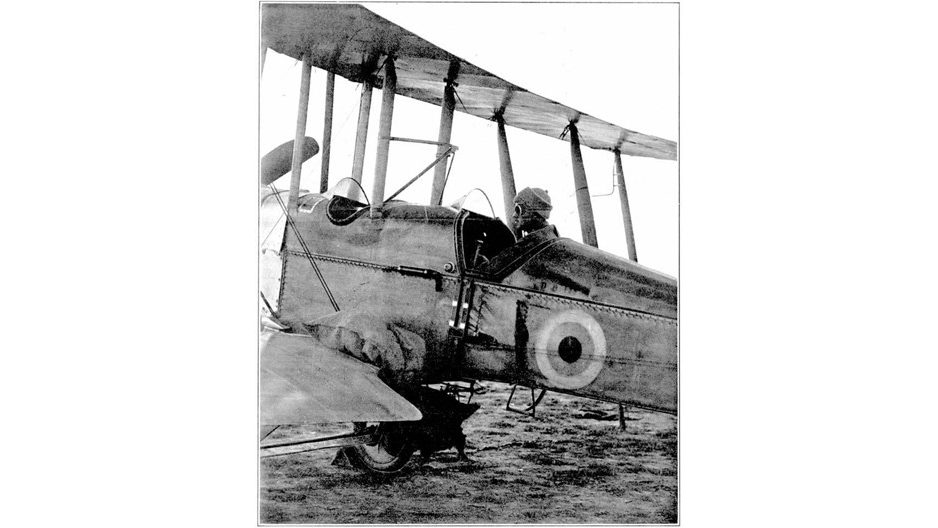 In the years preceding the outbreak of the Great War, those interested in the development of aviation had proposed the possibility of re-supplying remote locations from the air. Concept became reality in Mesopotamia in 1916; but the effort to relief British troops besieged in the town of Kut-Al-Amara was characterised by the commander of the garrison as a complete failure. Two years later, in July 1918, another, apparently unrelated, attempt at the Battle of Le Hamel proved successful and led to the rapid exploitation of the concept during the 100 Days Campaign.

You must be a member and logged in to RSVP.